Sammy Sireka, 26, died on arrival at the Busia County Teaching and Referral Hospital

•A county government employee was also caught up in the shooting incident but escaped unhurt.

•Busia subcounty police commander Patrick Maundu said the thugs who shot Sireka were riding on a motorbike and vanished in the dark. 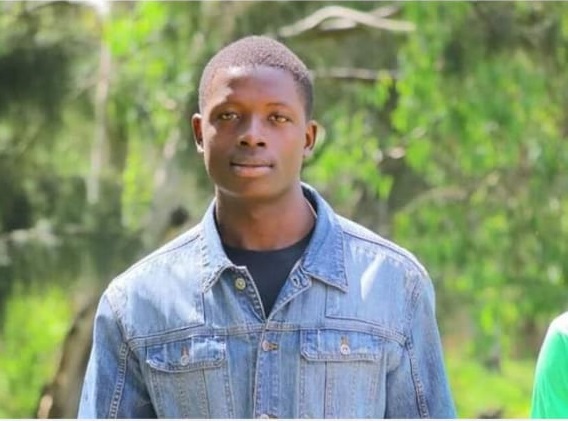 Police have launched a manhunt for thugs who shot dead an M-Pesa agent in Busia town on Wednesday.

Sammy Sireka, 26, died on arrival at the Busia County Teaching and Referral Hospital where he had been rushed for treatment.

A county government employee was also caught up in the shooting incident but escaped unhurt.

Busia subcounty police commander Patrick Maundu said the thugs were riding a motorbike and vanished in the dark.

The officers recovered three mobile phones belonging to the deceased.

The victim operated an M-Pesa shop at Soko Matope in Burumba within Busia town.

“We suspect they wanted money from him,” Maundu said.

He, however, could not confirm if the thugs made away with any money.

Maundu said no one intervened despite the deceased sounding an alarm.

He blamed the night guards for not alerting authorities within the shortest time.

Maundu said police find it hard to keep vigil at the border town because of its proximity to Uganda.

He said the thugs may have links to a group of thugs terrorising residents of Busia town, particularly business people.

The shooting may just be a tip of the high number of criminal activities masterminded by a chain of thugs freely roaming in Busia.

Busia town and neighbouring Malaba have for long been a heaven for thugs terrorising residents.

Abayo was shot at close range by the two men who posed as customers at his Texas Annex hotel in town.

Nothing was stolen and the motive was not immediately known.

The gunmen walked out casually.

Ojaamong said Abayo had worked hard to grow the hotel industry in the county.

Busia has recently experienced a series of boda boda rider killings which attracted condemnation from the public who criticised police for doing little to secure residents of the border county and their property.

The families of the victims have recorded a statement at Kilimani Police Station.
News
2 months ago

A pistol, three mobile phones and a Rolex wristwatch were recovered from them
News
6 months ago

Githinji was prounced dead on arrival at Komarock Modern Hospital in Utawala.
News
1 year ago
“WATCH: The latest videos from the Star”
by EMOJONG OSERE Correspondent, Busia
News
30 June 2022 - 23:00