The police reported that some rituals were performed in the cowshed and the goats' pen.

• Tolibert sought the services of a traditional medicine man to assist in tracing them.

• Police said the medicine man administered some herbs to the three suspects and the bees disappeared. 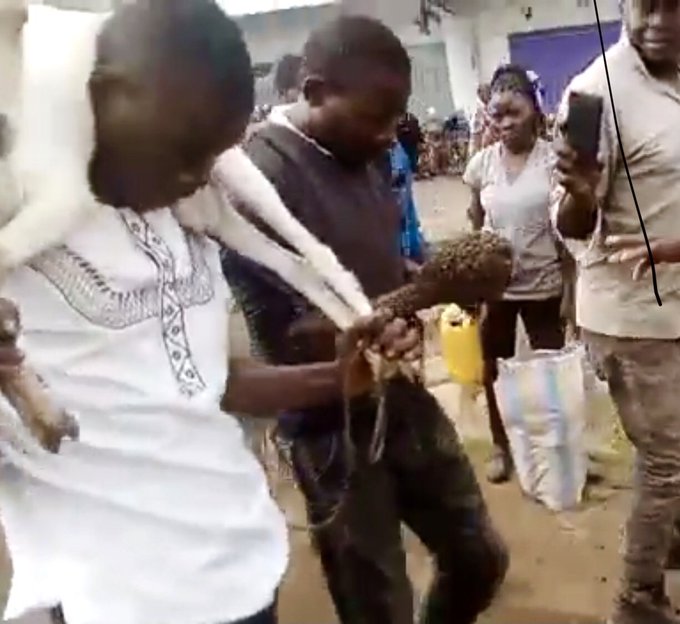 Three young men suspected of stealing livestock in Emusanda village in Kakamega County were on Friday attacked by a swarm of bees.

According to a police report, at around 10:00 am, Hillary Momanyi, 22, John Bukhazio, 28, and Wilnstom Mutiele, 20, were seen near the station with a cow and a goat suspected to have stolen from one Imbiaka Tolibert.

"He reported that his calf and a goat had been stolen on Wednesday at Shibuli police post," the police said.

After waiting for a police report in vain, Tolibert decided to seek the services of a traditional medicine man. 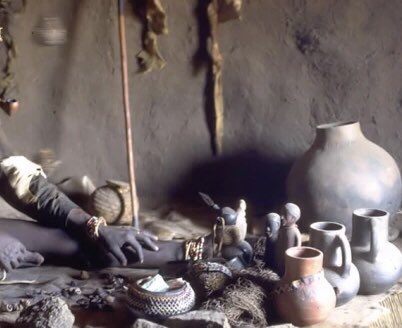 The traditional medicine man is said to have performed some rituals in the cowshed and the goats' pen in a bid to trace the animals.

"Today, three youths emerged having been attacked by a swarm of bees. They were found in possession of the cow, while one was carrying a goat on his shoulders," the police said.

The three were from Mumias East Sub-county.

Police said the medicine man administered some herbs to the three suspects, and the bees disappeared.

The suspects were later arrested and are in custody, waiting to be arraigned.

Residents say there have been several cases of cow theft in the area; want police to act
Counties
2 months ago

Anti-jiggers crusaders said the jigger menace has been caused by poor hygiene in villages and outdated beliefs.
Counties
2 months ago
WATCH: The latest videos from the Star
by SHARON MWENDE
News
27 May 2022 - 20:38
Read The E-Paper