Teacher charged with sodomy and defilement in Kisumu

Magistrate Oruwo released the accused on a bond.

•Magistrate Oruwo released the accused on a bond of Sh200, 000 with surety of a similar amount. 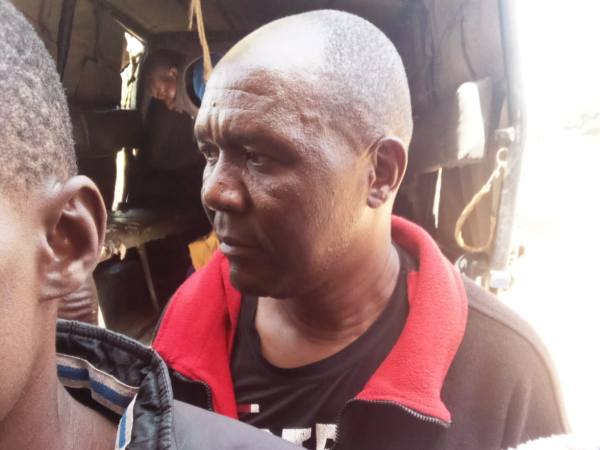 A high school teacher was on Friday charged with sodomy and defilement before Winam law court in Kisumu.

Magistrate Oruwo released the accused on a bond of Sh200, 000 with surety of a similar amount.

He was however remanded at Kisumu maximum prison (Kodiaga).

The accused was arrested by officers from the Kondele police station headed by OCS Fredrick Kirui on Saturday.

On May 16, 2022, the court granted five days miscellaneous after application to hold the accused in custody to allow the conclusion of the investigation.

Judge revises sentence to 23 years imprisonment in each count to run concurrently.
News
3 months ago

Minor testifies against her dad, says he caused her a lot of pain
News
3 months ago
WATCH: The latest videos from the Star
by MAURICE ALAL
News
20 May 2022 - 16:25
Read The E-Paper