•But at the onset of his journey, he realized that two passengers were smoking bhang on the bus.

"As the bus was negotiating the Globe Cinema Roundabout, the driver noticed some of the passengers were smoking bhang." 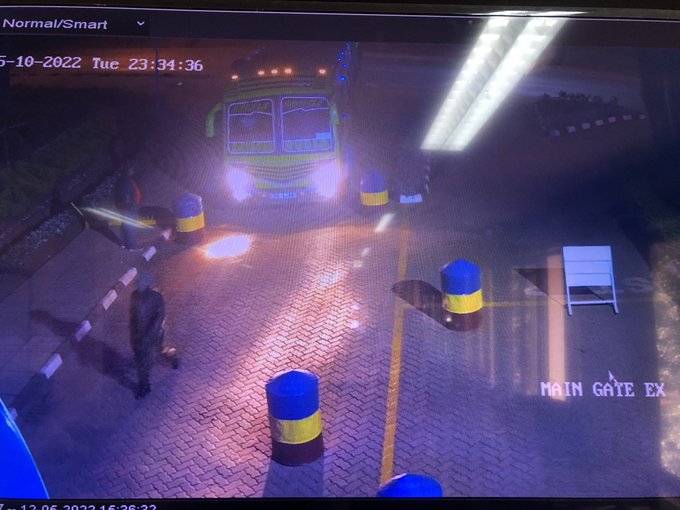 Kitale Shuttle bus at the DCI Headquarters along Kiambu Road after driver suspected he was carrying passengers with illegal narcotics and made a route detour on Thursday, May 12, 2022.
Image: DCI

A driver of Busia bound bus made a detour and headed to the Directorate of Criminal Investigations (DCI) headquarters after he realized some of the passengers were smoking bhang.

The DCI reported that the driver of the 62-seater coach had picked up travellers destined for the border town at the Machakos Country bus station at around 11 pm on Thursday.

But at the onset of his journey, he realized that two passengers were smoking bhang on the bus.

"As the bus was negotiating the Globe Cinema Roundabout, the driver noticed some of the passengers were smoking bhang. He switched on the lights only for his fears to be confirmed when he saw smoke in the bus," DCI said. 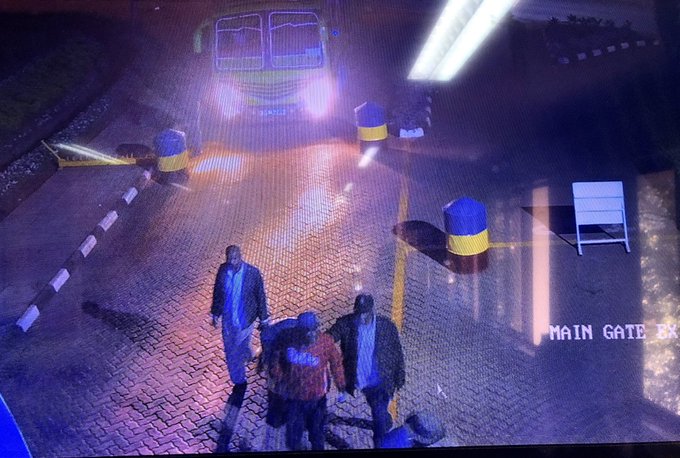 DCI Headquarters where the bus driver of a Busia bound bus sped after suspecting he was carrying passengers using Cannabis Sativa on Thursday, May 12, 2022
Image: DCI

Instead of heading to Uhuru Highway and then proceeding to Waiyaki Way, the driver picked the Murang’a Road and sped towards Kiambu Road to hand over the two suspects to the DCI headquarters.

Detectives conducted a thorough body search on all the passengers who were on the bus and found two suspects with the prohibited substance.

"The first suspect, Kennedy Mekemi, had concealed two rolls close to his private parts while the second suspect, Lenox Abuoga, had concealed a half-smoked joint inside a matchbox," DCI said in a tweet.

The two were arrested and booked at DCI headquarters.

The officers allowed the rest of the passengers to continue with their journey.

DCI has lauded the driver of the Kitale Shuttle Company bus for helping in the arrest of the suspects.

"The actions were heroic and are to be emulated by other drivers in the public transport sector."

She has since been placed in police custody as she awaits her day in court.
News
2 weeks ago