•WHO said the rising burden will exert pressure on treatment and care services.

• In the African region, the number of people living with diabetes, for example, is expected to reach 47 million by 2045 up from 19 million in 2019. 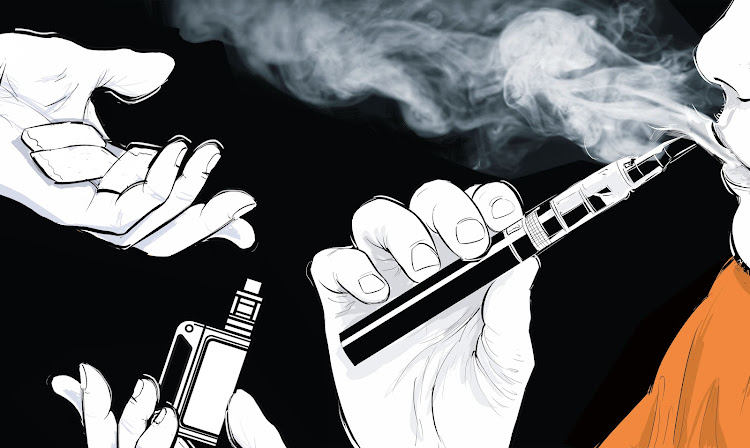 Kenya has been praised for increasing taxes on nicotine, cigarettes and beer, which are partly responsible for the rising burden of non-communicable diseases.

World Health Organization said NCDs such as cancer, cardiovascular diseases and diabetes are increasingly becoming the main cause of death in sub-Saharan Africa.

The diseases were responsible for 37 per cent of deaths in 2019, rising from 24 per cent in 2,000 largely due to weaknesses in the implementation of critical control measures including prevention, diagnosis and care.

In Kenya, NCDs account for over 55 per cent of hospital deaths and more than 50 per cent of all hospital admissions, according to the Ministry of Health.

WHO said the rising burden will exert pressure on treatment and care services.

In the African region, the number of people living with diabetes is expected to reach 47 million by 2045 up from 19 million in 2019.

“What is particularly concerning is that premature deaths from non-communicable diseases are rising among people younger than 70 years,” Dr Matshidiso Moeti, WHO Regional Director for Africa, said.

She spoke on Friday at the high-level heads of state and health leaders meeting in Ghana to deliberate ways of accelerating progress against noncommunicable diseases.

In the meeting, leaders praised Kenya for increasing taxes on products that predispose people to NCDs. These include beer, cigarettes and nicotine among others.

The measure was proposed by Treasury CS Ukur Yatani in this year's budget.

According to the 2022 WHO Noncommunicable Disease Progress Monitor, in seven other countries – the majority of them being Africa’s most populous–the diseases claimed between 100,000 and 450,000 lives annually.

“Decisive action is needed to address the risk factors for non-communicable diseases for these preventable diseases,” Moeti said in a statement.

Progress against non-communicable diseases has also suffered setbacks due to disruptions by the Covid-19 pandemic on essential health services.

About 80 per cent of countries in the African region reported disruption to at least one health service against non-communicable diseases between May and September 2021.

Countries are striving to restore services, although many have not yet been fully re-established.

One of the crucial ways of controlling noncommunicable diseases is by reducing the risk factors which include tobacco consumption, harmful use of alcohol, unhealthy diet and physical inactivity, WHO says.

Improved investment in detection, screening and treatment contributes – notably by ensuring access to health services at the primary level to boost early detection – are the other significant measures to lower the growing burden of noncommunicable diseases.

Nicotine pouches are popular with teenagers but are highly harmful to a developing brain.
News
1 year ago

Claiming the products are “less harmful” is misleading and enslaves the public
Health
1 year ago
“WATCH: The latest videos from the Star”
by JOHN MUCHANGI Science Editor
News
17 April 2022 - 23:00