Kamenju says five of the SGBV victims ended up being HIV positive. 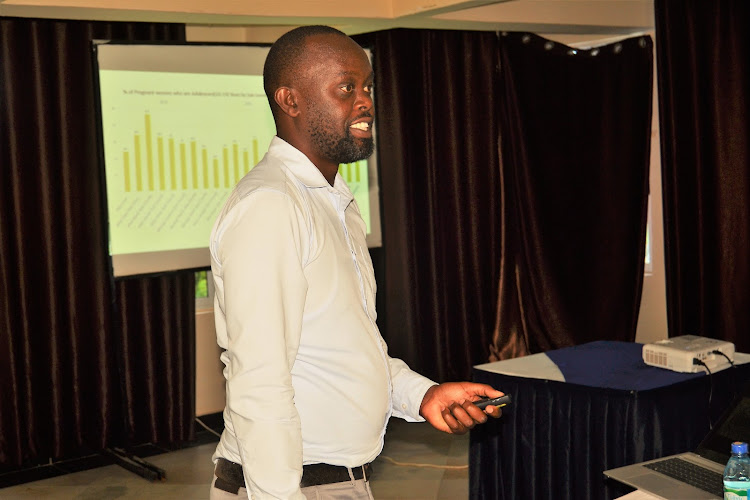 FIGHT AGAINST SGBV: The county coordinator for STI and HIV Mike Kamenju speaking during the sexual and gender based violence stakeholders meeting at a Kitui hotel on Thursday, April 7.
Image: MUSEMBI NZENGU

The majority of the victims were women and girls.

County coordinator for STI and HIV Mike Kamenju said only 275 sexual and gender-based violence cases were presented to health facilities within 72 hours.

Kamenju spoke on Thursday during a Kitui sexual and gender-based violence stakeholders meeting.

The coordinator said although 186 of the documented victims were put on post exposure drugs to prevent HIV infection, only 37 completed the treatment cycle.

Kamenju said five of the SGBV victims ended up being HIV positive. 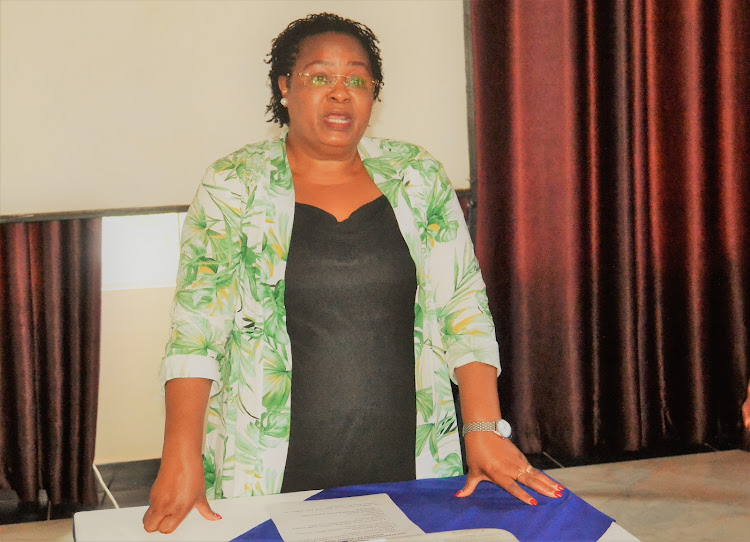 Kitui Health executive Winnie Kitetu said cases of sexual and gender-based violence are on the rise in the county.

“We all know that violence against women is a violation of human rights. They experience both physical, emotional and sexual violence in both private and public places,” Kitetu said.

She said SGBV cuts across all genders but women bear the brunt, and in most cases they suffer in silence.

“We are struggling with post-traumatic stress disorder and depression. That is why there are many cases of suicide.

"Victims are engulfed in hopelessness and helplessness because of what has accosted them. They are ignorant of where or who to turn to. We cannot afford to turn a deaf ear,” she said.

The executive said survivors of SGBV face stigma and rejection by society and thus the need to counsel and guide them appropriately.

She also said increased drugs and substance abuse have a bearing to SGBV.

During COVID-19 pandemic both government and non-governmental organizations reported that women and girls were particularly vulnerable.
Business
5 months ago

Report says year was incubator for greater inequality and instability instead of being a healing and recuperation year.
News
5 months ago

According to county statistics, the youngest victim of SGBV  is a two-year old baby girl
Counties
6 months ago

Nairobi to have toll free number for SGBV victims