Senator Wamatangi eyes the governor seat after his two-term stint

• Gathogo, the youngest aspirant, built an ICU bed using locally sourced materials. The government ordered 500 beds from him, a venture that saw many youths get jobs. 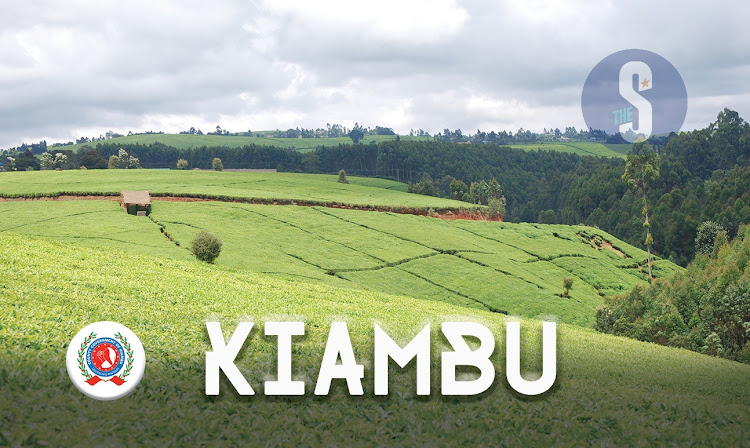 Wamatangi eyes the governor's seat after his two-term stint at the Senate.

The seven include former Kiambu speaker Irungu Gathii, who served as the second speaker after the impeachment of Nick Ndichu.

In 2013, Gathii sought to be elected as Ruiru MP but lost to Esther Gathogo. He also unsuccessfully vied for senator in 2017 and lost to Wamatangi. 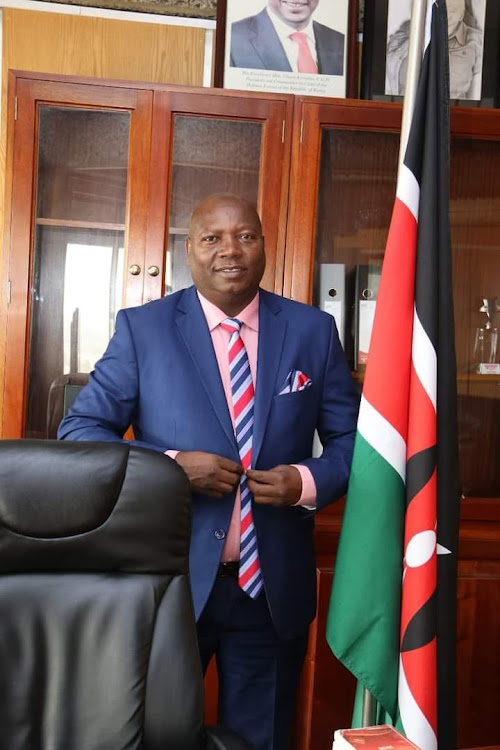 Also in the race is Machel Waikenda, who is making his debut in politics having served as the Kiambu youth executive in the Kabogo administration.

Waikenda also served as the State House director of political affairs and worked as a communication strategist for the defunct TNA party.

He is the National Election Board director at the Chama Cha Kazi party, which is linked to Gatundu South MP Moses Kuria.

Waikenda is banking on his major involvement with the youths, women and persons with disabilities through his Waikenda foundation.

He says he has experience and ability to fight for devolution and to spur growth in the county. 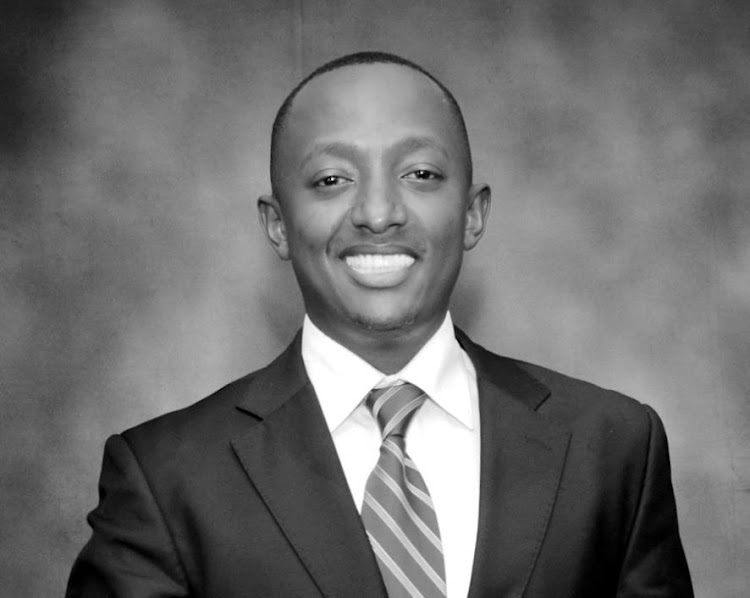 Former Sigona MCA Mutonya Njenga, a real estate dealer and political analyst, is riding on his youthful age of 34 to clinch the seat.

Mutonya is a member of the CCK party and a close ally of Kuria.

He says he has raked political experience and has the political know-how to represent Kiambu people at the Senate.

The former MCA says once elected he will lobby for the establishment of a one-stop centre for county services equivalent to national government's Huduma centres.

He said he will also lobby for the introduction of a men’s fund, for those above 35 years.

Mutonya said he will boost cottage industries at the village level and provide linkages for capital and ready market. 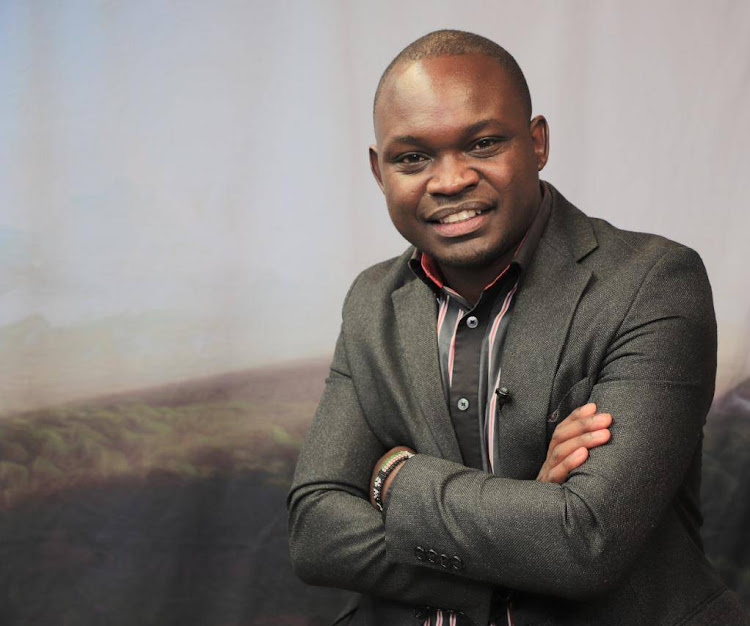 Former radio broadcaster Karungo Wa Thangwa who is also former Ngewa MCA and former Kiambu youth executive will be making a second attempt at the seat.

Thangwa is popular among the youths perhaps for his involvement in the airwaves.

He is eyeing the seat on a United Democratic Alliance party ticket.

Thangwa has been traversing the county popularising the party and the party leader Deputy President William Ruto. 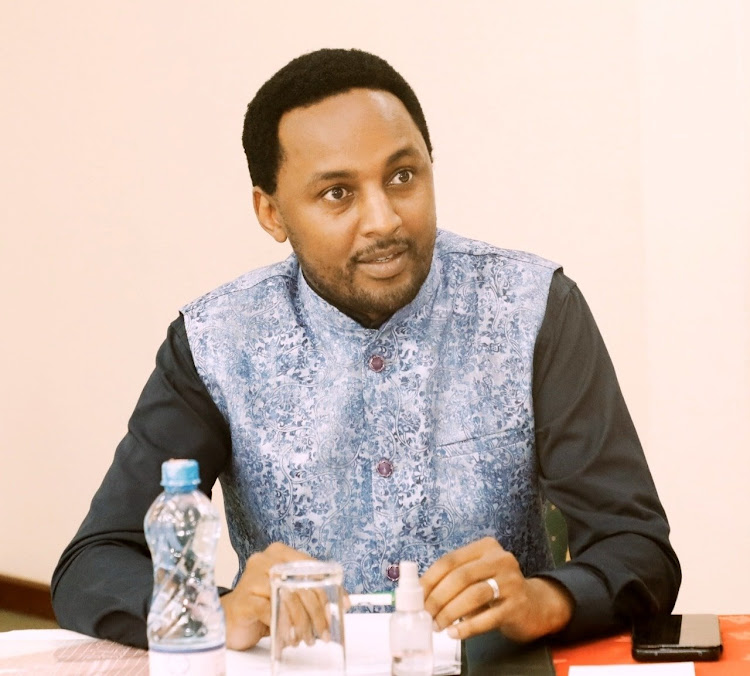 John Mugwe, a director of the delivery unit in Governor James Nyoro's administration has also declared that he has what it takes to be the next senator.

Mugwe, together with Nyoro and other aspirants, partnered and formed the United For Kiambu movement in order to lock out the first-time governor, Kabogo in 2017 election.

He later became the Roads executive in former governor Ferdinand Waititu's administration before being sacked.

However, owing to his productivity, Nyoro accommodated him in his government.

Mugwe is an ardent supporter of the Jubilee party. He has been going round the county drumming support for the party and the Azimio La Umoja outfit. 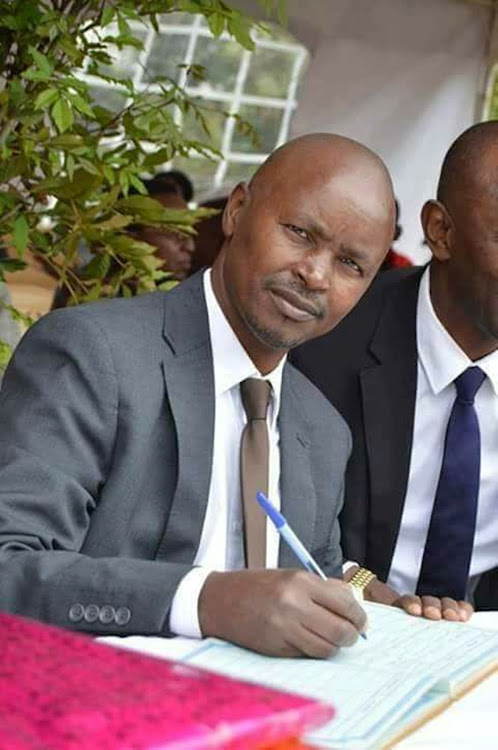 Beth Wangui, a graduate in Finance and Operations Management with experience as a corporate manager in a multinational organisation, is gunning for the seat on a Jubilee ticket.

Wangui initially ran for the position on a TNA ticket in 2013 and lost to Wamatangi.

She says the county needs a senator with financial management skills to be able to effectively play an oversight role. 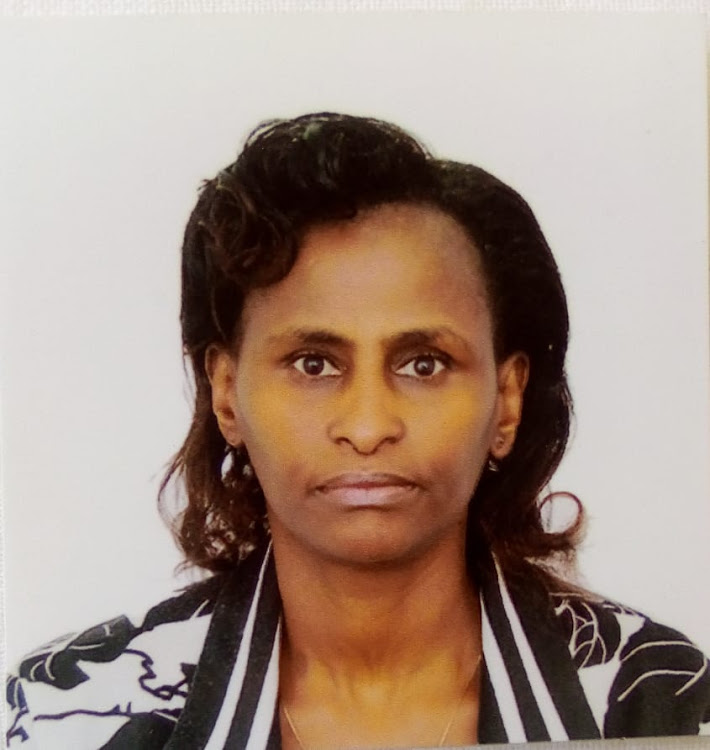 Eric Gathogo is also making a comeback. The 27-year old is once again trying his luck at the Senate seat.

Gathogo was the second runners up in the Jubilee party primaries in 2017.

He is popularly known for his zeal to fight for the youth agenda and empowerment.

Early 2021, the government recognised his efforts in the fight against Covid-19.

The aspirant built an ICU bed using locally sourced materials. The government ordered 500 beds from him, a venture that saw many youths get employed to make the beds.

Gathogo eyes the Senate seat through a Jubilee party ticket. 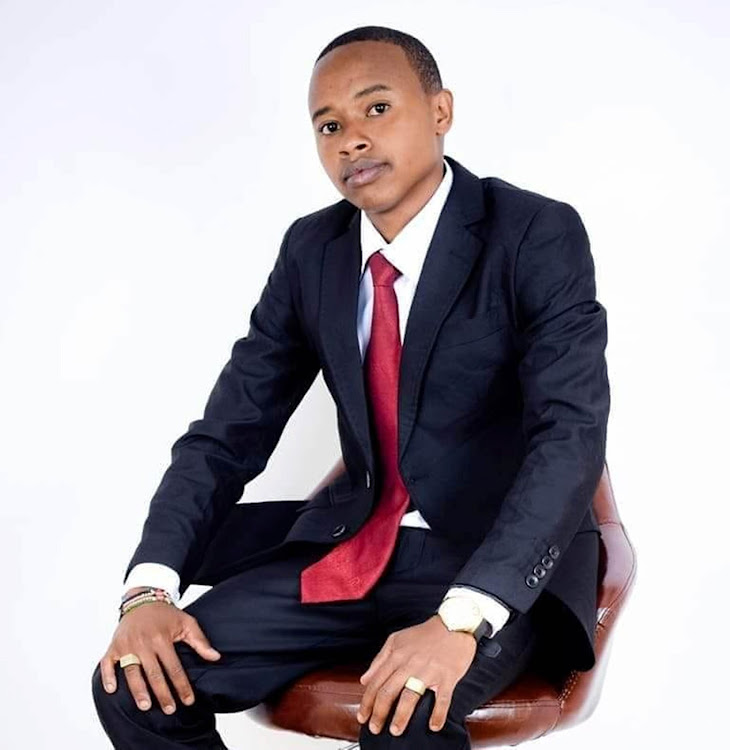 This is the fourth building to collapse in Kiambu County in six months.
News
3 months ago
“WATCH: The latest videos from the Star”
by STANLEY NJENGA Correspondent, Kiambu
News
08 March 2022 - 23:00