A syndicate comprising technicians and engineers is said to target electricity connection sites for vandalism.

•Thomas Anasi and Joseph Kagwi were arrested on Tuesday over their alleged link to the high-level crime.

•DCI said the duo was arrested following the disappearance of electricity cables and other materials worth millions of shillings in Taita Taveta. 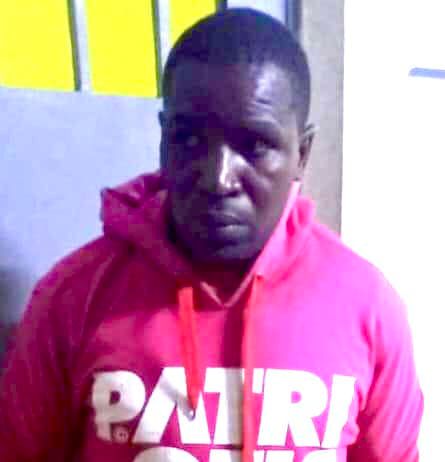 Suspect behind the disappearance of wires, rods, conductors, and other KPLC equipment.
Image: DCI

DCI detectives have arrested the alleged masterminds behind the vandalism of Kenya Power infrastructure in Wundanyi, Taita Taveta County.

Thomas Anasi, a former line technician at the country’s electricity distribution company, and Joseph Kagwi, a multi-million businessman based in Thika, were arrested on Tuesday over their alleged link to the high-level crime.

The Directorate of Criminal Investigation said the duo was arrested following the disappearance of electricity cables and other materials worth millions of shillings meant for a rural electrification project in Taita Taveta.

The two are suspected to have masterminded the disappearance of wires, rods, conductors, and other equipment meant for the power connection project on January 28, 2022. 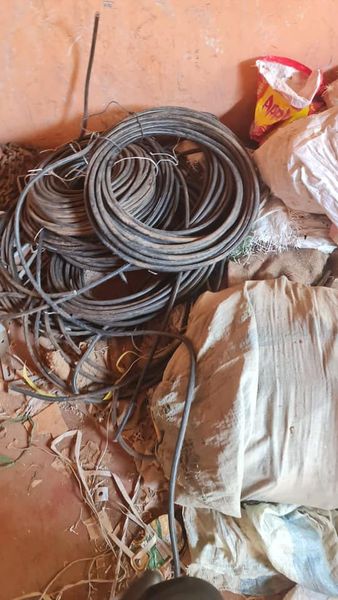 According to the DCI, the arrested suspects are part of a highly organized syndicate comprising technicians and engineers who target electricity connection sites and power lines and are responsible for plunging parts of the country into darkness.

"In this case, the masterminds of the syndicate deployed a crane truck that loaded and ferried the materials from the site to a yard in Nairobi, leaving residents who were expecting to have their villages connected to power disappointed," the DCI said.

In an operation conducted by sleuths from the Crime Research and Intelligence Bureau, Anasi was arrested in Kayole while Kagwi was seized in Thika.

"Preliminary investigations have revealed that Kagwi is well connected to engineers and technicians working at KPLC, who provide him with information on the sites where electricity connection is ongoing before the equipment disappears," the DCI said.

The crane truck used to load and ferry the materials was impounded and it is currently detained at Kayole police station. Also recovered were some of the stolen cables and metal rods that find their way to the black market.

Last November, operations along the busy Mombasa-Nairobi Standard gauge railway (SGR) had to be stopped for two hours after gauge blocks were vandalized from the line.

Meanwhile, the two suspects are currently being grilled by detectives as the operation to net more suspects continues.

Say the CS should state the policy behind the indefinite and inconsiderate ban.
News
7 months ago

Public agencies acting as custodians of critical infrastructure should also be actively involved in assessing and mitigating threats.
Opinion
8 months ago
bearing fruit
Post a comment
WATCH: The latest videos from the Star
by SHARON MAOMBO AND PERPETUA ETYANG
News
16 February 2022 - 09:47
Read The E-Paper