China to build museum in honour of 15th century sailor 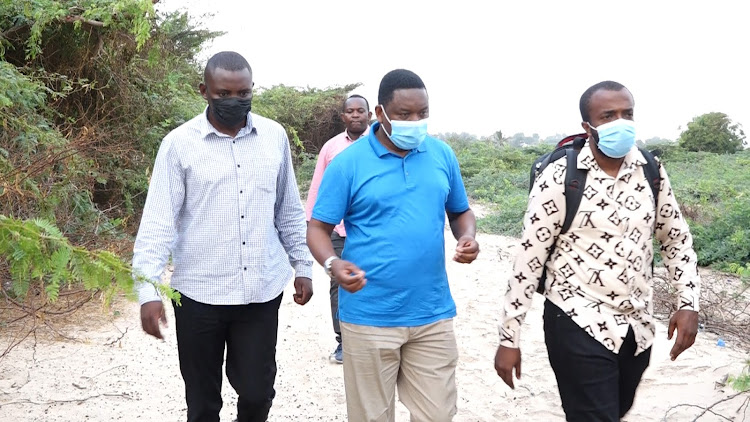 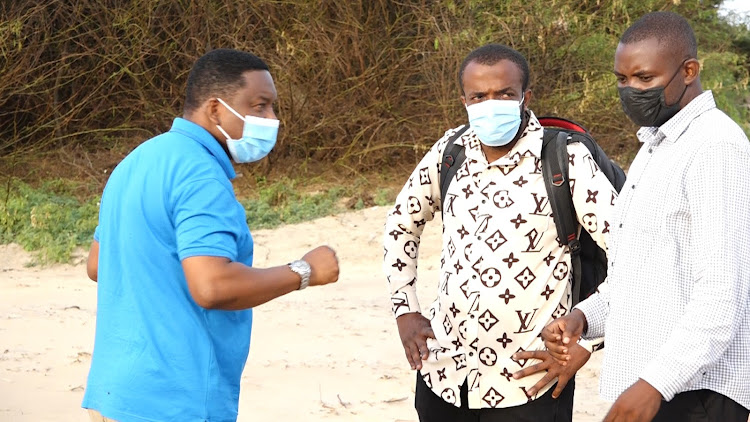 China plans to build a museum and an industrial park at the ancient historical Mamburui village in Kilifi county.

The museum will honour a Chinese sailor who docked in the area in 1400 AD, more than 600 years ago.

Kenyan High Commissioner to Tanzania Dan Kazungu said the Chinese chamber of commerce is keen to trace their history in the country which is proof that Kenya-China relations and trade links have existed for many centuries.

It is believed that the historical site is where a Chinese fleet of ships captained by the great Chinese sailor Zheng docked.

Speaking after touring the area, Kazungu said the Chinese chamber of commerce is planning to send a delegation to the historical site before works begin.

He further said the Chinese are keen to make Mamburui and Kilifi county part of their tourism circuit as part of celebrating their centuries-old heritage in the region.

“I have been talking to some friends from China chamber of commerce who are thinking of coming to see for themselves the route that the great sailor Zheng took from China to come and dock here in Malindi during those early days of trade and exploration,” he said.

He added that the Chinese want to come and visit the area to see what they can do to develop further the China-Kenya heritage that spans centuries.

Kazungu said building a museum would be a huge milestone in the promotion of tourism, culture, Kenya-China relations which has served the country very well over the decades.

He said he will soon be be holding talks to see how soon they can bring the delegation to the site.

Kazungu called on youths to take advantage of the technical institutions such as Weru Vocational and Training College to enrol in courses so that projects such as the industrial park can offer them job opportunities.

He was accompanied by Idriss Maalim, who is the personal assistant to Magarini MP Michael Thoyah.

Maalim said they are happy to hear that the Chinese have plans to build a museum and industrial park, saying it would spur economic growth and promote tourism.

Apart from Chinese, he said there have also been Persians who still have their great-great-grandchildren and Arabs who still have families who visit from Qatar and Oman to trace their roots. 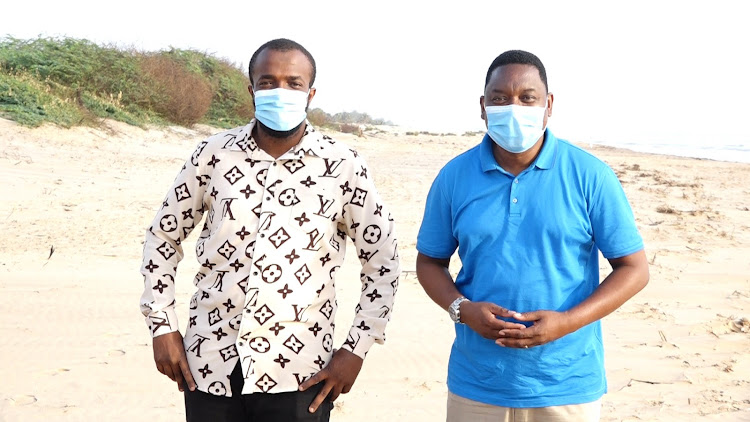