•Speaking in Eldoret during a media engagement on Wednesday, he singled out Tambach lines in Elgeyo Marakwet which were vandalised not long time ago. 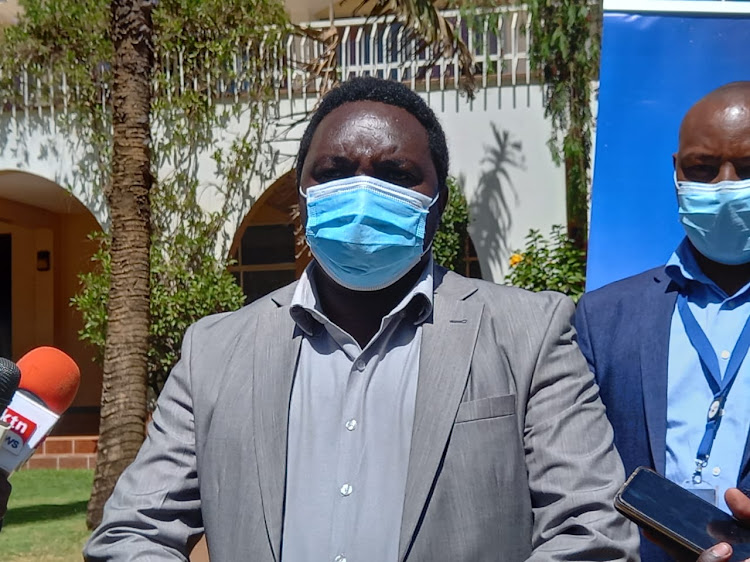 The power blackouts experienced in the country are a result of vandalism, North Rift Kenya Power regional manager Kipkemoi Kibias has said.

They have lost seven transformers especially in the Western region due to vandalism, he said.

Speaking in Eldoret during a media engagement on Wednesday, Kibias singled out Tambach lines in Elgeyo Marakwet which were vandalised not long time ago.

“It is a national disaster, I urge the public to report such people. It is better to use a lantern than have an illegal connection,” Kibias said.

He said some Kenyans have lost their lives and property due to illegal connections.

Kibias said they have interdicted some Kenya Power employees for involving themselves in illegal activities.

“We are even forced to reconnect the lines afresh because it is a long procedure,” he said.