Kilifi leaders differ in public over choice for next governor

The Senatorial aspirant did not agree or reject the proposal and said the people of Kilifi are the ones who would decide on which position he would vie for ahead of the elections. 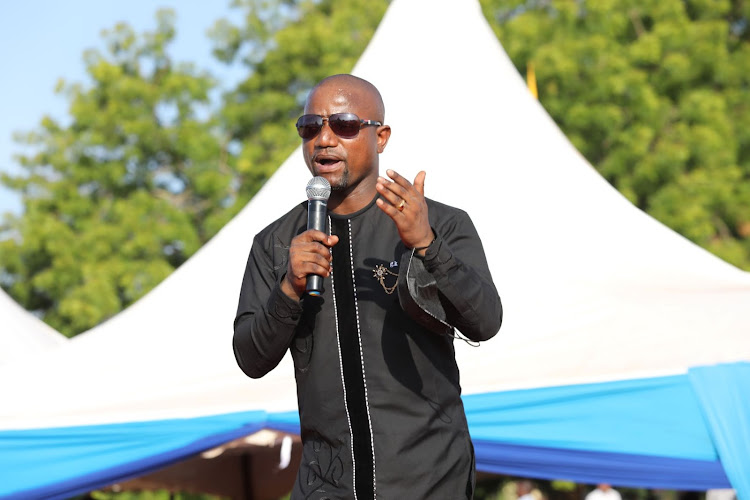 Renowned lawyer George Kithi addressing mourners during the burrial of his father at Bale in Ganze area of KIlifi county .
Image: ALPHONCE GARI 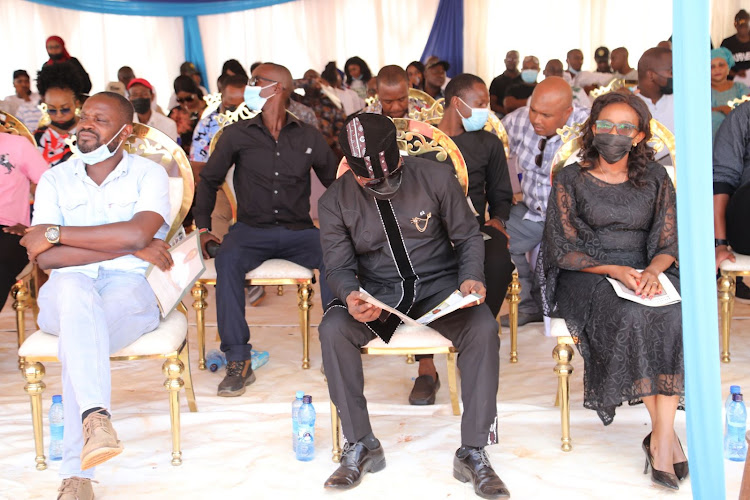 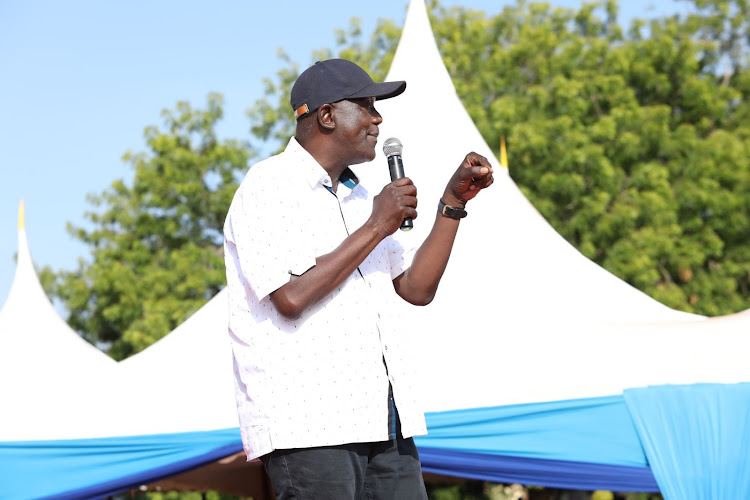 The ODM and Pamoja African Alliance (PAA) party leaders differed in public at a funeral in Kilifi over who should succeed outgoing Governor Amason Kingi in the 2022 general elections.

Kithi, was burying his father at Bale village in Ganze.

However, ODM leaders urged him to follow his aspirations as those pushing him to the gubernatorial seat were not genuine.

During the burial, leaders mainly from the county assembly allied to governor Amason Kingi’s PAA urged Kithi to go for the top county seat with their Party as senator position was too junior for him.

The PAA proponents were led by Former Malindi MP Lucas Maitha. He told the hundreds of mourners and leaders that there was a need for a meeting to chant the way forward on how Kilifi will vote.

Mung’aro said those who were telling Kithi to go for the gubernatorial seat were the same MCAs who were calling him at night asking him to Join PAA party which clearly showed they were not genuine and do not know who they want.

“These people should tell you the truth now they are telling you to join them and the other day they were calling me on loudspeaker saying they want me to be their flagbearer, why don’t they state clearly who they want,” he said.

Kithi was however very tactical in his speech saying even though he was too junior politically he would make a decision based on what the people of Kilifi want.

Earlier the Chief officer for roads Kenneth Kazungu who is aspiring for Ganze MP seat in 2022 said he would be happy to see Kithi going for the Governor seat on a PAA ticket.

He said being from Ganze it would be an added advantage to have a governor from the area as the constituency will stand to benefit from the leadership.

“Being a senator is good but it is better for the governor to come from Ganze, so if George agrees to contest for governor. I will campaign for him because I know the importance of the seat,” he said.

Sokoni Ward MCA on his part said Kilifi has had a governor who is a lawyer and he was leaving behind a strong foundation that requires another governor of his ilk to continue with the work.

“You are a renowned lawyer, and no one has held a gun on your head, but make the guberntorial choice, you are learned and can take the county to the next level,” he said.

Mwawesa Ward MCA, her Shimo la Tewa counterpart all supported the idea of Kithi to joining PAA and taking the governor ticket.

However, Mwambire who is the ODM chairman, Kilifi told Kithi not to be misled by the MCAs who want him to join PAA.

Mwambire said there is need for Kilifians to come together and choose a governor who will champion for development of the county.

He told him to continue with his senatorial bid and asked those who want personal benefits from the lawyer to go direct to him and ask for help but not mislead him. 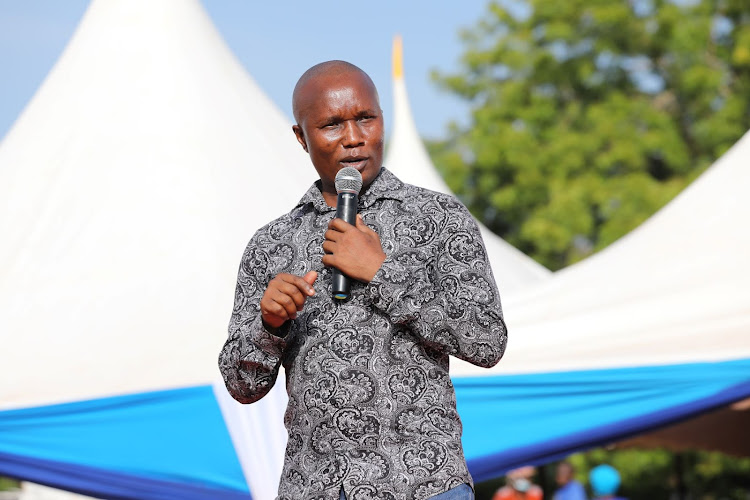 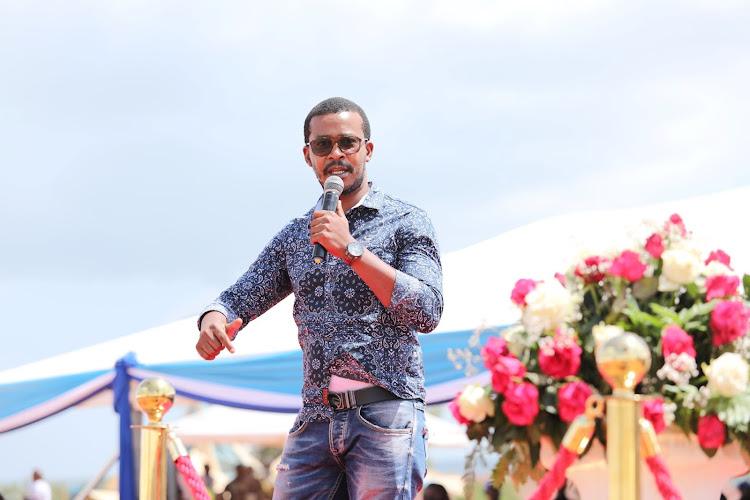 Says the governorship rumour is propaganda by his competitors to confuse his supporters.
Counties
9 months ago

Inside 18 hottest governor races to watch in 2022 polls