• The 87 year-old was pronounced dead at Kisumu specialist hospital on Friday at around 11.30pm.

• Olel's son said that they had lost their mother four months ago and this could have also triggered his death. 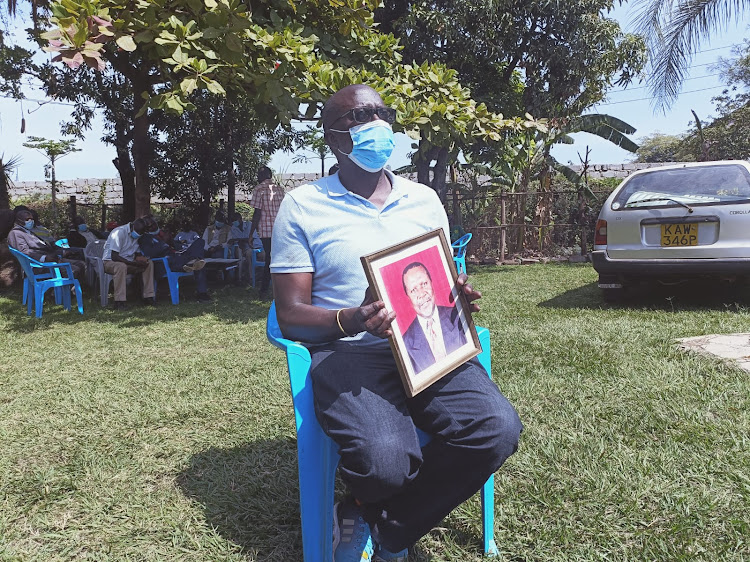 The 87 year-old was pronounced dead at Kisumu specialist hospital on Friday at around 11.30pm.

According to his son Rayola Olel, his father had complained dizziness and called out to his daughter at around 9:30 pm.

"We mobilised people and he was rushed to specialist hospital but unfortunately he dint make it and was pronounced dead at 11.30pm," he said.

Speaking to the media at his father's home in Mamboleo in the outskirts of Kisumu City, Rayola noted that his father had history of certain health challenges after he was detained at Nyayo chambers in Nairobi where he was tortured.

He said his father struggled with heart disease, lumbar pain and a left arthritic knee caused by detention in prison, adding that he was under medication.

Olel's son said that they had lost their mother four months ago and this could have also triggered his death.

He described his father as a strong, courageous man who always encouraged his family to work hard and build the country.

Olel was also a detainee during the Second Liberation struggle.

He left behind four children. 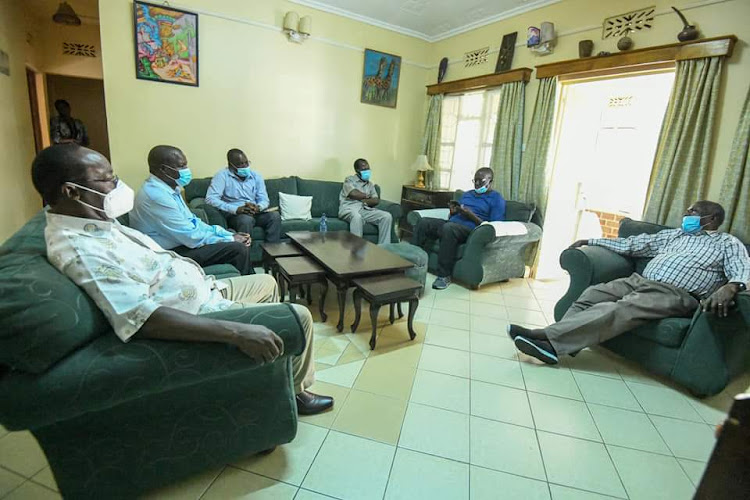 Kisumu Governor Anyang Nyong'o condoled with the family, noting that Olel was one of the gallant patriots who suffered torture and detention by the State for their involvement in the second liberation of this Country.

Nyong'o said Dr. Olel, an accomplished medic, is remembered for standing with the late Opposition leader Jaramogi as his Physician at a time the country’s first vice president was declared an enemy of the State.

Despite police harassment, detention and torture, Dr. Olel stood with Jaramogi. He was with him when he breathed his last in 1994.

"In his sudden death, we have lost an accomplished Physician, a brave statesman, and a liberation hero."

"On behalf of the People of Kisumu County and my family, I wish to send heartfelt condolences to the family and friends of the late Dr. Olel. May God rest his soul in eternal peace," Nyong'o noted.

The body is being preserved at Aga Khan Hospital mortuary in Kisumu as plans are underway for his burial next week at his home in Kabondo Kasipul constituency in Homa Bay county.