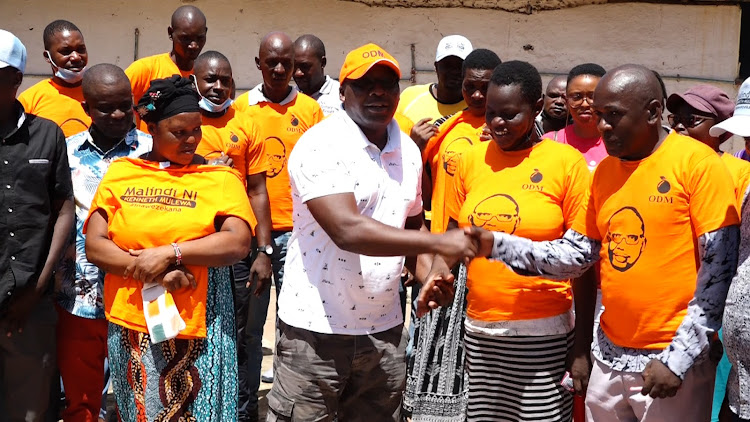 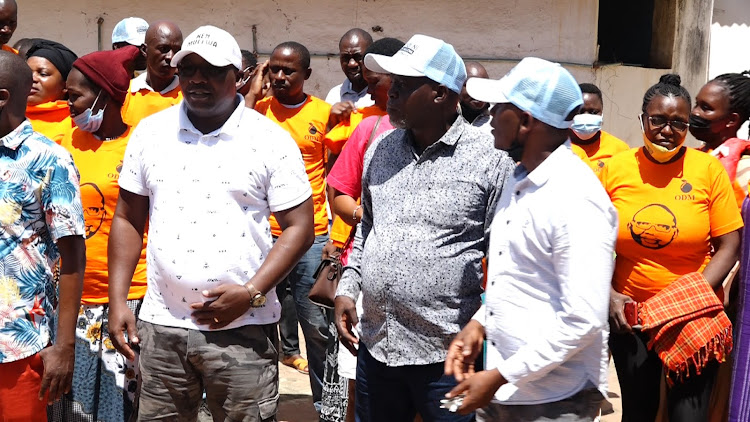 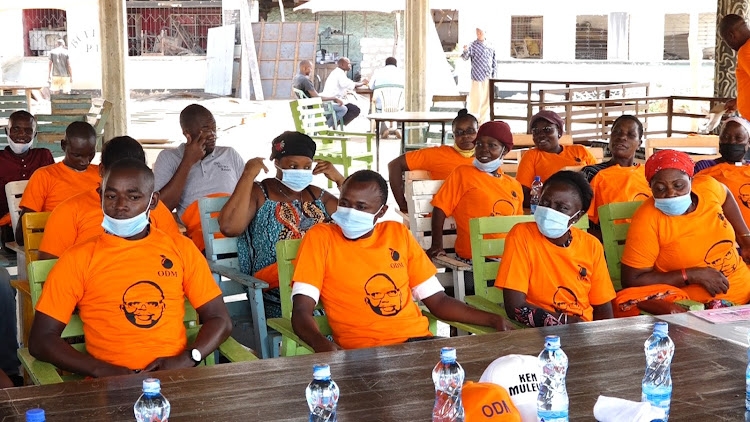 ODM leaders from Kilifi want party leader Raila Odinga not to be coerced by other parties in the area to not field candidates in the name of coalition.

The leaders who seemed to be targeting the newly formed Pamoja African Alliance party associated with Governor Amason Kingi, asked Raila to reject any proposals to let the other parties hold the ground as the area is still an ODM stronghold.

Malindi subcounty ODM vice chairman Nixon Muramba who is also Kakuyuni MCA  said they are confident that ODM is going to sweep all the seats in Kilifi county and assured Raila that his support base was intact in the grassroots.

Speaking during a meeting with supporters backing Kenneth Karisa Mulewa, one of the ODM aspirants in Malindi constituency,  Muramba said parties saying they would back Raila's presidential bid but would field candidates at the county level should not be entertained.

“We are telling Baba not to be blackmailed by political parties who tell him they would support his presidential bid but field their own candidates for other positions, that is unacceptable,” he said.

Muramba said in Malindi constituency, they were threatened to Join PAA and move out of ODM but they rejected and vowed to remain in the party because it is the most popular one and the area a stronghold for Raila.

So far, he said, two MCAs from the constituency have ditched ODM and are supporting PAA and there are only three who are in ODM.

The ODM vice chairman in Malindi said nominations for the Orange party will be free and fair in Kilifi as those who were causing conflicts had moved to other parties.

He said in the 2017 general election, Baya imposed candidates to the party in Watamu and Tezo wards who lost because the people wanted other candidates who were kicked out.

“We assure all aspirants will be subjected to free and fair nominations and whoever wins will be fully supported to ensure Baba goes to State House,” he said.

“I would like to assure members of ODM in Malindi and Kilifi at large that the party is strong. I say that because the party is under attack. Some politicians have been brought up by the party and now they have turned against it, but we are telling Baba not to worry and celebrate Christmas and New Year without any worries," he said.

Kilifi county Assembly Kadenge Mwathethe majority leader said any president must have the majority of MPs or else it will be easy to be impeached. He emphasised that Raila should ensure he wins all seats in Kilifi county to have numbers.

He said ODM must field candidates in all positions to ensure Raila's government will have MPs who will champion his agenda.

Mulewa said he was happy to receive ODM supporters who now back his bid.

He said currently, they have taken over as the new generals of ODM in Kilifi and will ensure Raila garners the majority of votes in the oncoming general election.

Mulewa assured Raila that in Malindi and Kilifi at large, they are on the ground ensuring the party remains strong.

“We are here to make sure we have garnered enough votes for the president and for ourselves so we are not moving an inch." 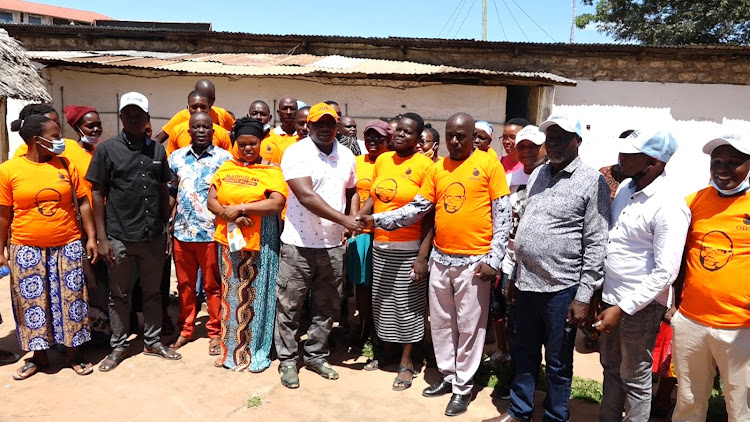 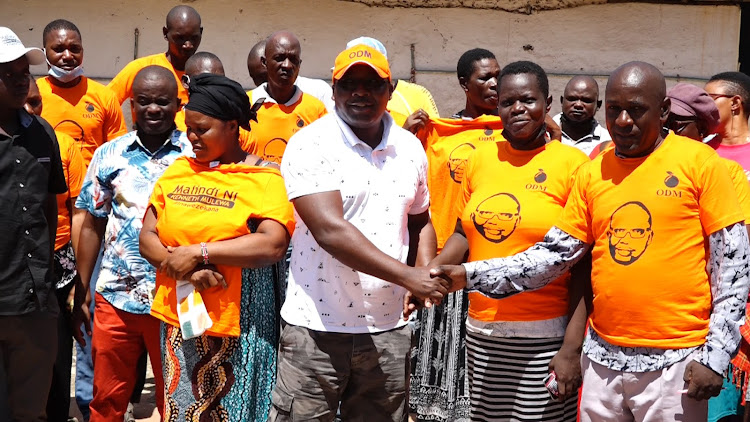 Politicos blame the messenger but now they're booking polls like crazy.
News
7 months ago