NO ONE MISSED HIM

Slain journalist’s burial today as police focus on his phone

Police tracing the last phone contacts before his death

• The body a had a computer cable twisted around the neck.

• No motive established or arrests made. His body was lying in the morgue for a month. No missing persons report had been made. 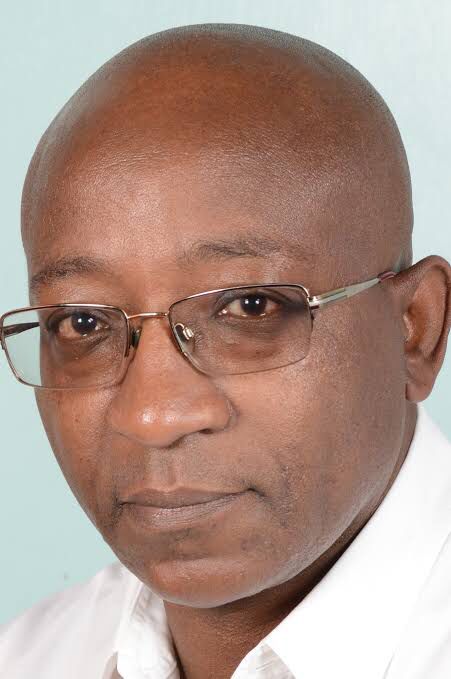 He lived alone and no one missed him.

Slain health and science journalist Gatonye Gathura is to be buried on Thursday at his family home in Limuru.

He lived alone and no one knew he was missing for a month. Police took his fingerprints, checked with the Registrar of Persons and notified his family.

The body had been lying at Naivasha subcounty hospital mortuary for a month.

Police shifted their focus to Gathura's mobile phone to determine his contacts before he was strangled to death.

His body was found dumped near Kihoto estate along the Naivasha-Mai Mahiu road on the October 26.

A laptop charging cable was wrapped around his neck. The postmortem report confirmed he died of strangulation.

Naivasha OCPD Samuel Waweru said that an inquest file has been opened. No arrests have been made.

He said police are seeking data from one of the mobile phone companies to learn more about his contacts and locations.

A nephew of the deceased, Dr Lawrence Nderu, called the death inhumane and painful.

Nderu said the burial will be at their home in Limuru on Thursday. The  body was transferred from Naivasha to Tigoni mortuary in Limuru.

“We hope the killers will be arrested,” he said.

In the last couple of months, land along the Naivasha-Mai Mahiu Road has been used as a dumping site for victims killed elsewhere.

Before his death, Gatonye was a contributor for the Standard newspaper and ran a website 'Rocket science’ that focused on reproductive health and mental health.

KBC Editor to be buried today at private event in Ngong

Police now believe the gunmen behind the murder were on an elimination mission.
News
1 year ago 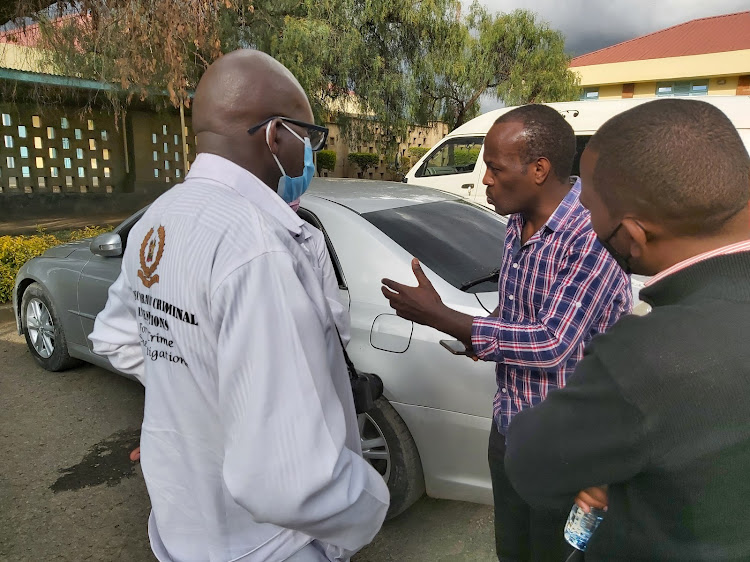