He says it is illegal for it to be presented by an officer who never handled the drugs. 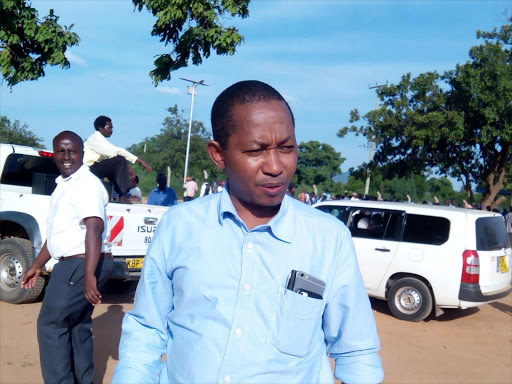 A former Law Society of Kenya president wants a Nairobi court to summon a government analyst to testify about drugs recovered from a blogger.

Eric Mutua on Monday told senior principal magistrate Martha Nanzushi to order the officer who made the drugs report to attend court.

This is because it is illegal for the drugs to be presented by an officer who never handled them.

Mutua said the analyst who examined samples of the drugs allegedly recovered from Hegman Osotsi Speke is around although there is information that Eunice Wamuyu Njugu has since retired from the civil service.

“Although information is that Njugu has retired, she can be reached to attend court to testify and produce the report,” Mutua said.

He said that Osotsi was arrested for allegedly publishing in the social media a derogatory and a demeaning article about President Uhuru Kenyatta on the status of the country’s economy.

Flashing a copy of the alleged demeaning article, Mutua said, “We need to establish from Njugu on cross-examination the nature of drugs allegedly recovered from my client, Osotsi, since witnesses could not elaborate.”

The former LSK president said the law is very clear that it is a maker of a document who has the capacity to produce it and speak about it.

The incident happened on May 6, 2019 in Lavington estate within Nairobi county. He has denied the offence.

The magistrate will rule whether to summon Njugu on December 6.