Justice Ong'undi said Foreign Affairs CS must ensure the order is complied with.

• Once in possession of the emergency travel document, Air France should allow Him to board an available flight to Kenya with immediate effect. 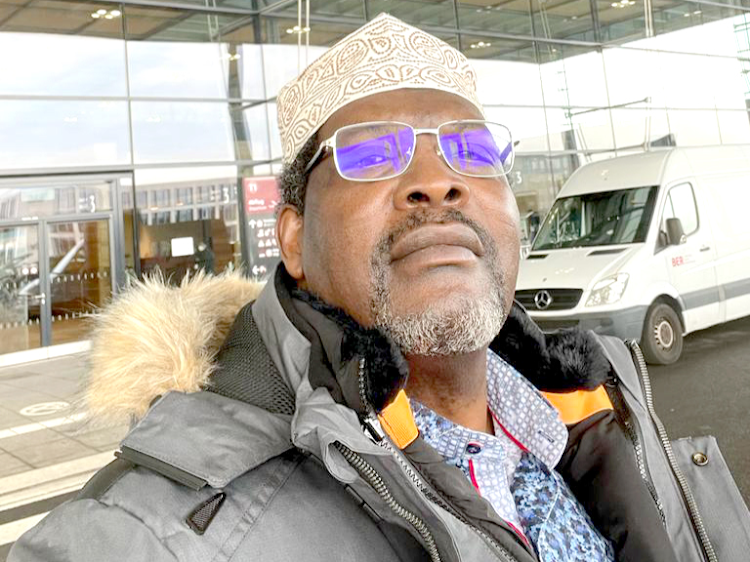 The High Court has directed lawyer Miguna Miguna to obtain an emergency travel document from the Kenyan High Commission in Ottawa Canada or Berlin Germany within 72 hours.

Once in possession of the emergency travel document, Air France should allow Him to board an available flight to Kenya with immediate effect.

"Upon landing, he be allowed to use his ID for purposes of identification," said the judge.

Once in Kenya, Miguna should immediately apply for a Kenyan passport and the same issued to him within seven days as long as all requirements are complied with.

Congratulations, SC Dr. Khaminwa, @NelsonHavi, @AngawaEA, Valentine Khaminwa and @kadirosman06 for demonstrating once more that those who flagrantly disobey court orders are agents of doom. I'll be at the Kenyan Embassy in Berlin in the next 2 hours. The struggle continues.

Miguna thanked his legal team following the latest court order "for demonstrating once more that those who flagrantly disobey court orders are agents of doom".

"I'll be at the Kenyan Embassy in Berlin in the next two hours. The struggle continues," he tweeted.

Last week, Interior PS Karanja Kibicho said no government agency has issued any red alert to the Lufthansa Group and Air France in relation to Miguna Miguna’s travel to Kenya.

In response to a fresh case filed by Miguna seeking the lifting of the red alerts, Kibicho in an affidavit dated November 17 says the entire application by Miguna is based on hearsay and inadmissible evidence and ought to be struck out. 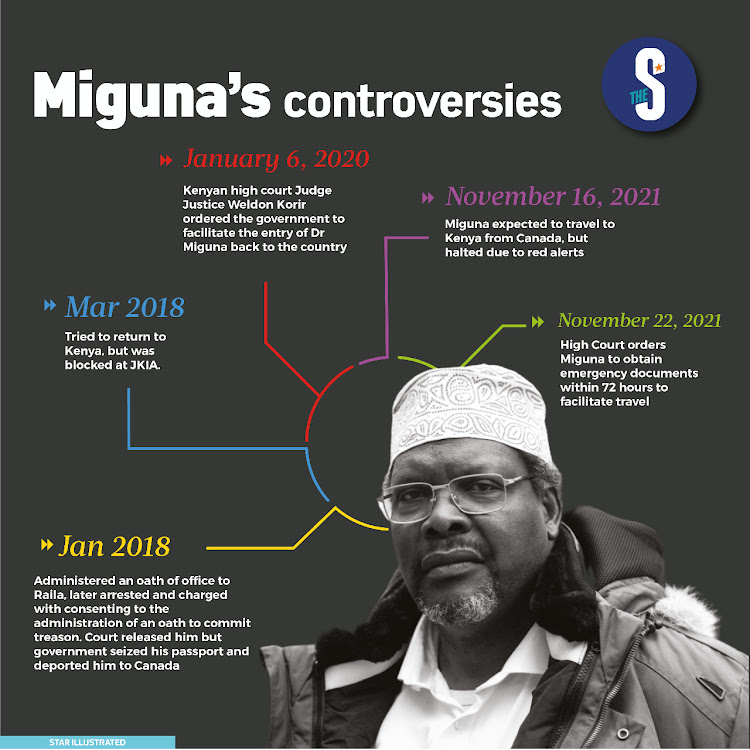 The PS says he is aware that Miguna was advised through Kenya National Commission on Human Rights in a response to its request to the Ministry of Interior to facilitate his safe return, to visit the Kenya High Commission in Ottawa and obtain an emergency certificate to enable him to travel to Kenya.

According to the court documents, the commission on 5 November wrote to the Immigration department asking them to facilitate Miguna’s return to Kenya by issuing him with a valid Kenyan Passport.

Alternatively, they sought a temporary travel document. Justice Chacha Mwita had in a judgement delivered on 14 December 2018 found that Miguna was illegally held and later deported from the country.

The alerts were directed to the two airlines preventing Miguna from boarding the aeroplanes.

The court however dismissed his application saying Miguna had not provided any evidence to show there exist any red alerts.