Three motions tabled and debated during the sitting that included completion of Athi River Level 4 Hospital. 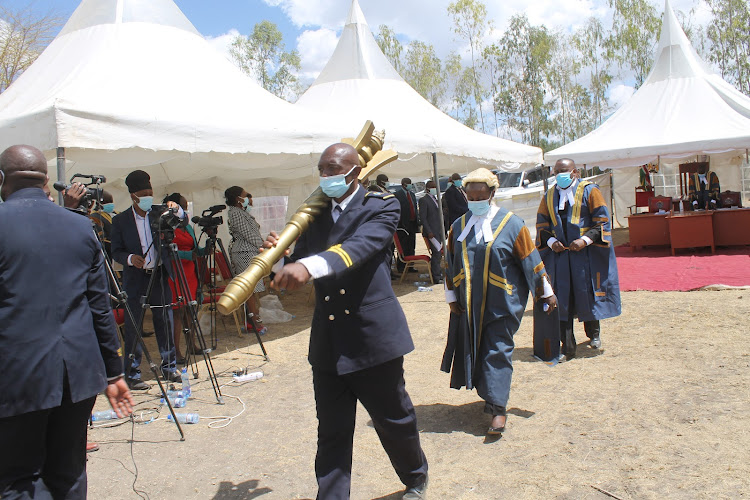 The Machakos county assembly has held its eighth and final ‘bunge mashinani’ meeting.

Speaker Florence Mwangangi said the sitting was the last ‘bunge mashinani’ to be conducted by the assembly since all the subcounties in Machakos county have been covered.

Three motions were tabled and debated during the sitting.

“The county assembly of Machakos has had a successful sitting of the eighth edition of the ‘bunge mashinani’ programme that it started in 2018,” Mwangangi told the press shortly after the public sitting.

“In 2018 we started with the subcounty of Yatta at Kithimani. The intention was to do it in every ward but because of one reason or another, including Covid-19 pandemic and also due to shortage of funds, we haven’t been able to hold it at ward levels," she said.

Mwangangi said the sitting was peaceful and successful and commended members of public who attended for showing decorum, order and attention to matters that were being debated.

Machakos county commissioner John Ondego was among members of the public who attended the meeting.

The speaker said the most important things they discussed were the issues of Mavoko Level 4 Hospital, an institution whose construction was started under CDF but later stalled.

She said it was the feeling of majority of the MCAs that what was needed in Mavoko wasn’t a level 4 but level 5 hospital due to its high population.

“We are looking at the population that needs to be served in this area and its neighbourhood. That’s the feeling of the members that the first thing that needs to be done is to make sure that the Level 4 Hospital is completed.”

Mwangangi said the Machakos County Climate Change (Amendment) Bill, 2021 was meant to amend a law, which the assembly had earlier passed to address climate change.

She said the law needed a bit of amendment for purposes of enabling the county to access more than Sh1 billion to address climate change, saying that everybody was suffering from the effects of climate change in the county.

Mwangangi said some MCAs were addressing the issue of amending the law so that they have access to that funding.

She said the funds will be used to provide water and assist residents plant trees towards addressing climate change in the county.

On Eastern Economic Bloc Bill, she said the law when passed, will assist counties of Machakos, Makueni and Kitui to do businesses with other counties and across the world. 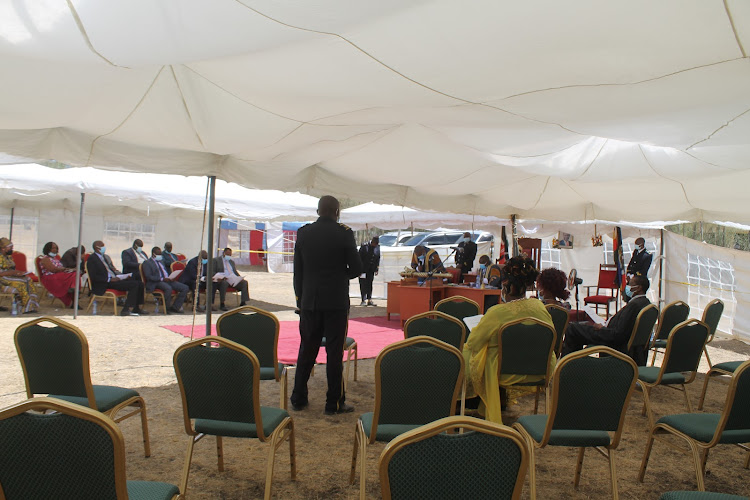 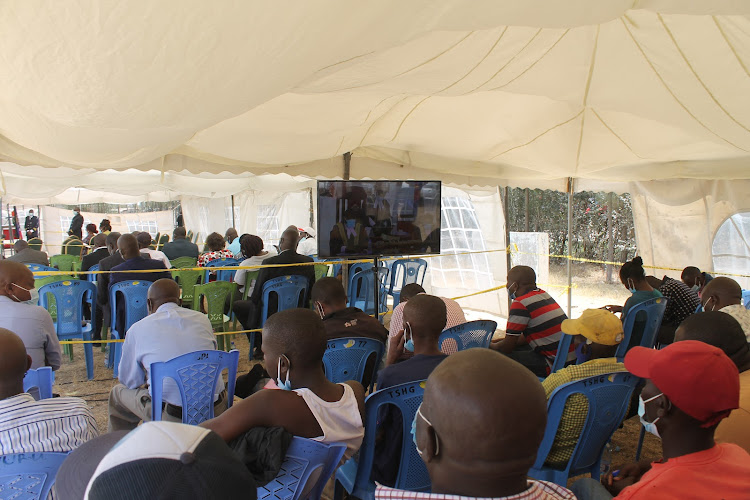