Autine Obinwanne Igwillo was found with 22kg of heroin worth Sh66 million in Savana Estate, Nairobi 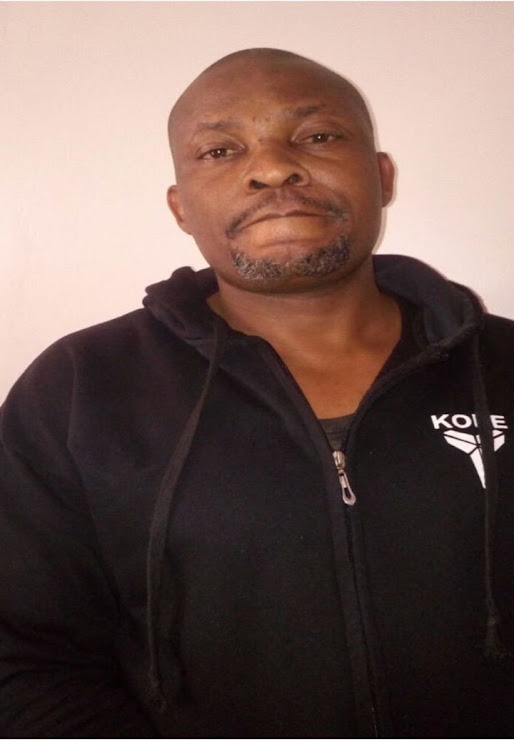 A Nigerian national has been jailed for life for trafficking 22 kilos of heroin valued at Sh66 million.

A court sitting at Jomo Kenyatta International Airport also fined Autine Obinwanne Igwillo Sh180 million for the offence after he was found guilty in the historic ruling.

Igwillo was arrested in November 2017 alongside four others who he had recruited into drug trafficking business with the help of Chadwick Okoth Dondi, a Kenyan national currently serving a 15-year jail term at Manyani maximum prison.

Chadwick had assembled the team for Patrick Chikezie Okonkwo aka Chairman, a Nigerian drug trafficker who used to coordinate his from Dar Es Salaam in Tanzania.

In 2017, Anti-Narcotics Unit (ANU) officers raided Igwillo’s residence in Savana Phase 4 Estate, where 22 kilograms of heroin were found hidden in the bedroom and kitchen.

Igwillo implicated Chadwik as the owner of the narcotics. Three more kilograms of heroin were seized.

Meanwhile, ANU officers raided various drug dens within Kahawa Wendani, Kasarani and Langata and three Kenyans and two Nigerian nationals who were found in possession of 2.6 kilograms of heroin worth approximately Sh8 million.

The Nigerian nationals were identified as Haruna Ajayi Mutairu and Raheem Yusuf Owolabi.

The suspects were arraigned before the JKIA court on Monday and detained.

The Kenyans were arrested on October 11 while in their drug den located within Kahawa Sukari. They were found blending and re-packaging the narcotics in readiness for distribution within Mathare.

The traffickers receive their narcotics from Kampala in Uganda and Dar-es-Salaam in Tanzania through courier services.

In Langata Estate, Haruna Mutairu Ajayi and Raheem Yusuf Owolabi were arrested inside their rented house where about one kilogram of heroin was recovered. Assorted blending and packaging materials were also recovered.

Police have intensified operations against drug and human trafficking in the region, arresting dozens of suspects.

Police say traffickers now use roads as opposed to airports to carry out their business. Some of the narcotics are consumed in Kenya.

The most commonly trafficked narcotic is heroin which comes into Kenya through Tanzania and Uganda.

Kenya made the second biggest seizure of drugs in July 2016 and arrested two suspects who were linked to the 100 kilograms of cocaine valued at Sh598 million. It was disguised as sugar.

The case was later dismissed in court.