No politicking on the pulpit, Africa Gospel Church says

Pastors have been asked to take full control of pulpit ministries.

• The Reverend claimed that church services have been disrupted,and the flow of worship broken up to allow politicians who are often in hurry to address the congregations. 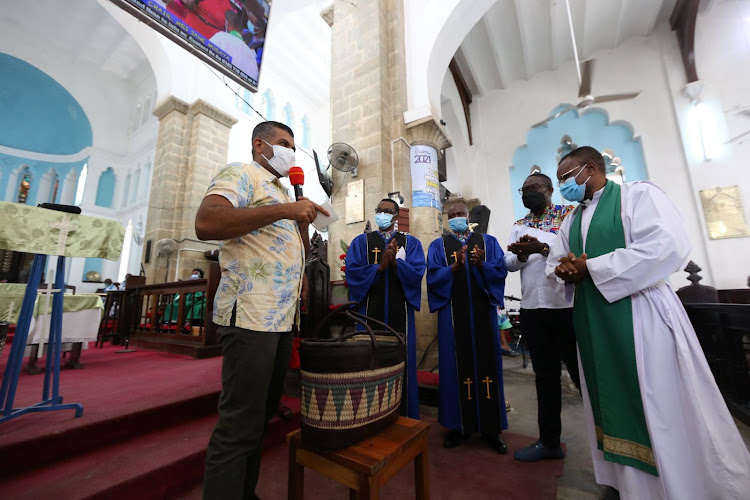 In a statement seen by the Star addressed to AGC churches in the country by Rev. Robert K. Lang’at, the church leadership has been asked to consider Chapter 2 Article 213 of AGC Constitution on AGC Relationship to Civil Authority.

“Pay particular attention to the phrase encouraging political candidates to sell their manifestos with ‘civility and due respect for biblical principles and the rights of other candidates,” Lang’at said.

Lang’at asked church leaders to ensure that all AGC worship services have zero politics, and pastors have been asked to take full control of pulpit ministries.

He said that politicians will only be recognised during the services and that if they have anything political to say, they will have to do so outside the church program and premise.

According to Lang’at, pulpits and places of worship have been extensively abused by politicians for a while.

“Church services have been disrupted, the flow of worship broken up to allow politicians who are often in hurry to address the congregations, and church leaders have quietly and sometimes helplessly watch blatant abuses at the altar of worship.”

Earlier, Sapit accused politicians of using the opportunity they are given to speak in churches to attack their opponents, which makes the church less conducive for spiritual nourishment.

Archbishop had also called on other denominations to follow suit, in order to create a conducive environment for worship.

Sapit’s move has been welcomed across the country.

He also barred the clergy from visiting politicians' homes.

Speaking on Monday, the Archbishop said the work of the clergy should be in the church, doing evangelism.

On Sunday, Sapit barred politicians from speaking during a consecration service in Butere.
News
2 months ago