•This is the second exercise being conducted in the country. 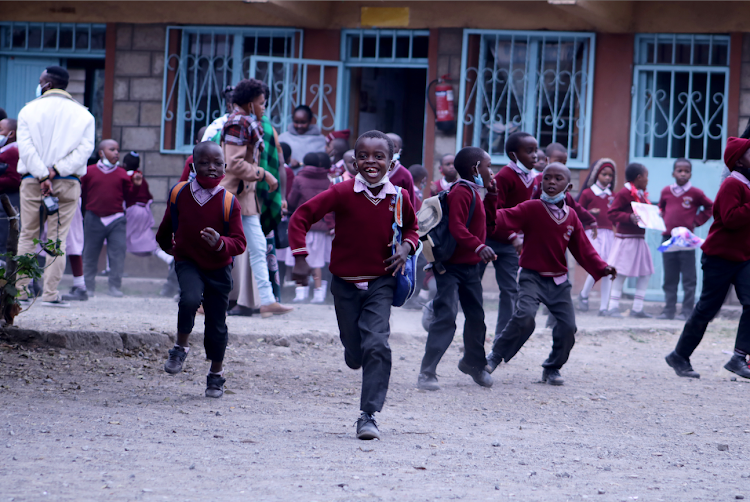 The government is targeting to deworm four million children aged two to 14 years across 14 counties.

The programme, which is jointly implemented by the National School-Based Deworming Programme, Ministry of Education and the Ministry of Health, seeks to start the process from September 14 to September 16.

A statement from the Ministry of Education highlighted the importance of the process to the well-being of the children.

“Worm infections, if left untreated, interfere with nutrient intake and can lead to anaemia, malnourishment and impaired mental and physical development,” the statement reads.

This year’s deworming day activities will be observed and flagged off by Education Principal Secretary Julius Jwan and health director general Patrick Amoth.

“The program is implemented at the county level with both county director of education and health leading the activities from county level down to each school providing treatment,” the statement reads.

This is the second deworming exercise being conducted in the country.

The programme aims to treat annually at least six million children in areas at risk of worm infection and has been running since 2009.

The deworming treatment is administered in over 19,000 primary schools and ECD centres by trained schoolteachers, reaching both enrolled and unenrolled children.

The treatment is free, safe, effective, and highly recommended by the World Health Organization.

The program has seen millions of Kenyan children growing up without having experienced worm infection.

A recent study by the Kenya Medical Research Institute shows that the program has been highly effective in reducing worm infections.

Between 2012 and 2018, the prevalence of soil-transmitted helminths decreased by 62 per cent amongst the children sampled in the study.

Intestinal worms are a major public health problem in Kenya – at least six million children are at risk nationally.