The victims include two Chinese engineers and seven Kenyans 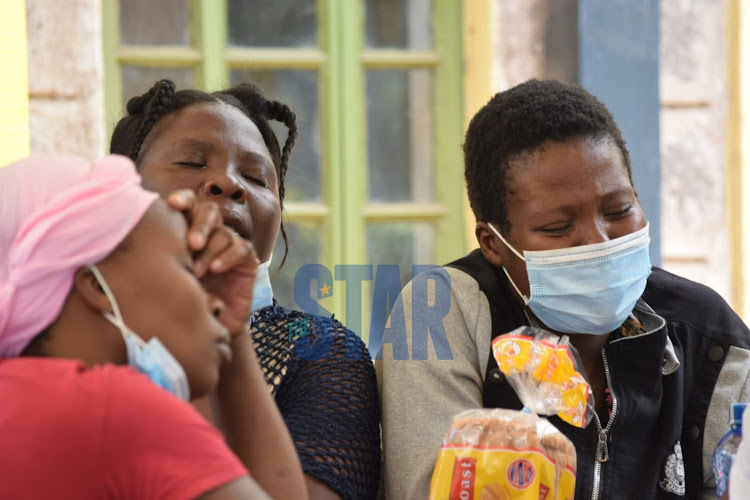 Ruth Morwabe and Mercelline Morwabe relatives to the late Dickson Ondieki, a construction worker among the nine who perished at the Hurlingham crane tragedy on August 27, 2021.
Image: CHARLENE MALWA

The nine men killed in a crane accident at Nairobi’s Hurlingham area were on Friday identified in an emotional event at Chiromo mortuary.

The victims include two Chinese engineers and seven Kenyans.

The men were killed when their crane crumbled at a construction site next to Department of Defence headquarters on Argwings Kodhek Road.

The bodies of the victims were taken to the Chiromo mortuary where friends and relatives thronged to identify them.

Officials at the mortuary announced a postmortem exercise will be conducted on the bodies on August 28 before they know the way forward.

“We cant know the way forward until we complete the planned autopsy. For now you can go home and come back tomorrow,” an attendant told a distraught group waiting at a bay.

The group included relatives and colleagues of the victims.

There were no activities at the site where the incident happened.

The contractor's management officials brought food to the mortuary for the relatives as they waited on the way forward. 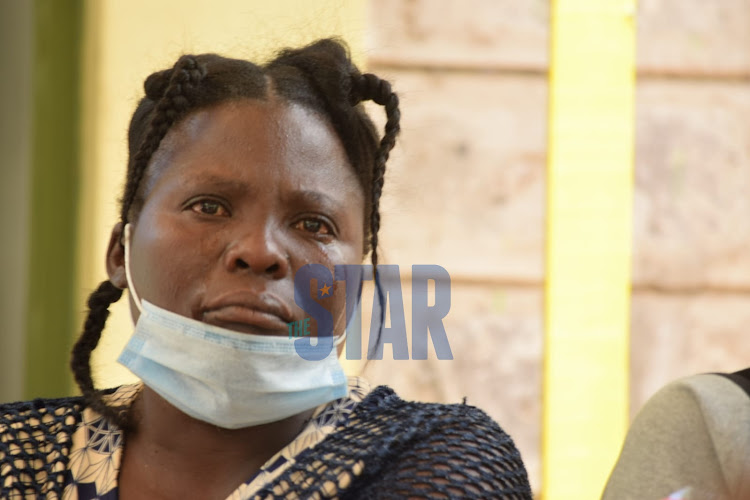 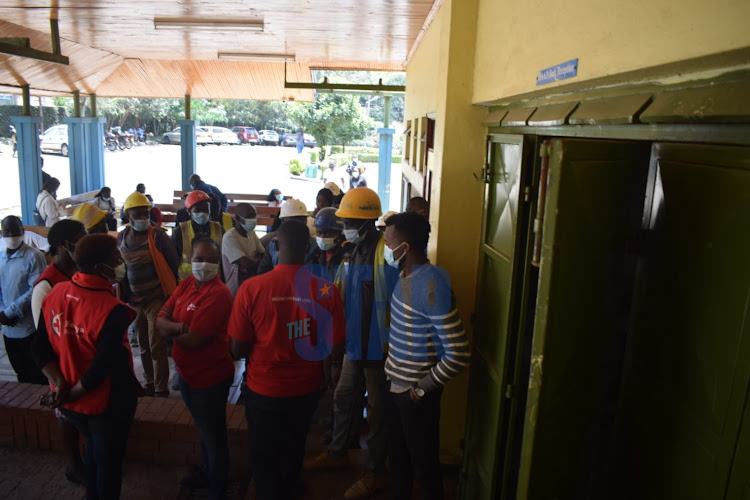 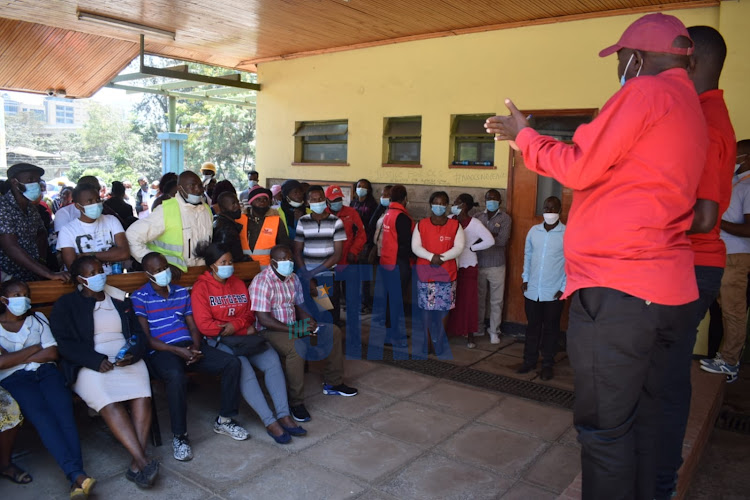 Some of the relatives said they were called and informed of the incident hours after it had happened.

A witness and worker at the site Michael Odhiambo said the workers were dismantling the crane after it had completed its work on the outer side of the 14 floor building, proposed for students’ hostel when it crumbled.

Police and military personnel were involved in the rescue efforts.

Emergency response teams that arrived at the scene attended to those who survived and offered brief counselling.

Experts from the ministry of public works are among those who visited the scene.

Nairobi is experiencing a construction boom with most buildings going more than six floors.

There are fears some of these structures are being constructed without proper supervision.

The site is opposite the Department of Defence headquarters.
News
2 months ago
by CYRUS OMBATI Chief Crime Reporter
News
27 August 2021 - 16:46