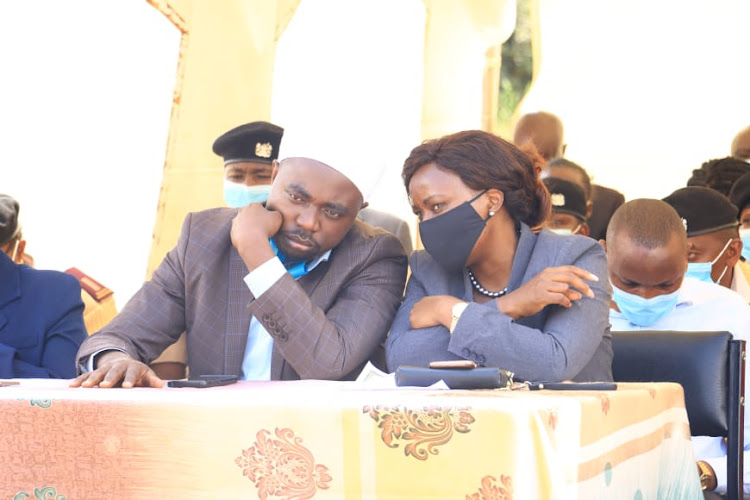 The DP is expected to market the bottom-up economic model he is promising to use to transform the lives of Kenyans if he forms the next government, during the weekend visit to the region that comprises of Meru, Embu and Tharaka Nithi.

On Saturday, he will begin his campaign blitz  in the expansive Tharaka Nithi county where he has lined up a series of activities that will see him traverse several constituencies.

On Sunday, the DP will pitch camp in Embu county where he will visit two constituencies —Mbeere South and Runyenjes—where he will preside over fundraisers, attend church functions, hold roadside rallies, and then get a brief on membership drive for the United Democratic Alliance. 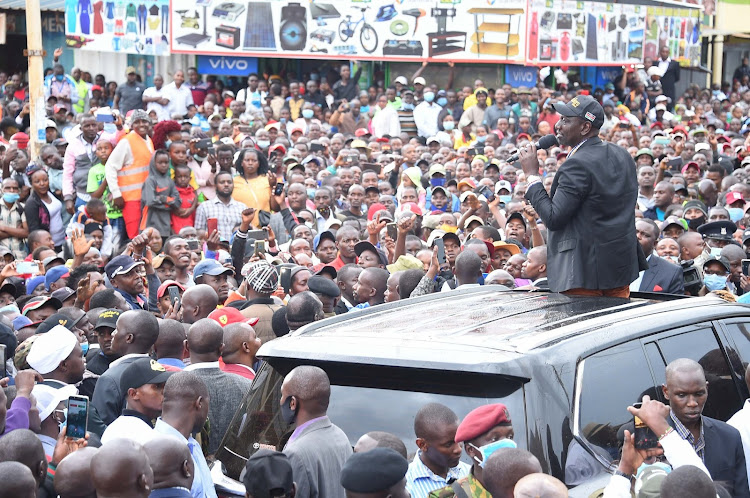 Nominated MP Cecily Mbarire said all is set to receive the DP who is pushing hard to retain the larger Mt Kenya region ahead of next year's election.

“The people of the region are looking forward to receiving the deputy president. In this region, they know nobody else who has stood with them for the last nine years. He has shown commitment and willingness to address our issues and has also been a friend to the people of the entire Mt Kenya,” the ex-Majority Whip in the National Assembly who was kicked out by President Uhuru Kenyatta in the anti-Ruto purge told the Star.

Mbarire said her county has so far registered more than 80,000 members in the ongoing UDA membership drive.

“We are targeting at least 20,000 in the next two months. UDA has been received well in our region and people are registering in large numbers. We are happy with the progress so far,” she said.

Meru Senator Mithika Linturi said the region will back Ruto in the 2022 presidential race.

In a phone interview, the close confidant of the DP said they are rallying behind Ruto because of his development track record.

“The projects our people see and relate with be it roads, technical colleges, electricity, youth and women empowerment as well as church support were all done by the DP. We have seen his hand in major development activities,” he said.

“Ruto has consistently been close to us. Uhuru instructed us that when we have problems we should see him. We have been telling him our problems and he has managed to address them. It is from this background that Ruto has found support from across the country,” he added. 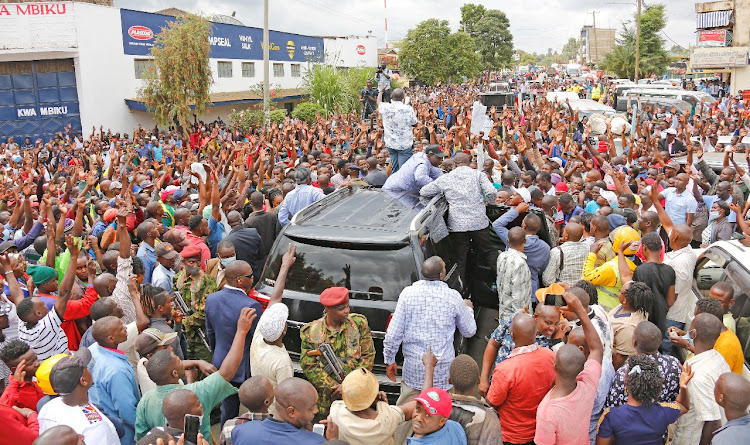 Ruto’s is visiting the region in the wake of a plot by some leaders from the Mt Kenya East to acquire a new party.

Some politicians coalescing around the speaker of the National Assembly Justin Muturi are set to take over the Restore and Build Kenya party, which was once led by former Education PS James ole Kiyiapi.

Muturi has declared he will run for presidency in next year’s general election.

The three counties that have recently been agitating to separate from the Mt Kenya West boast of slightly one million votes as per the 2017 Independent Electoral and Boundaries Commission register.

Other than Igembe North MP Maoka Maore who is also the National Assembly Deputy Chief Whip, most  MPs from the three counties are allies of the DP.