•Ongoing multi-year projects will be allocated adequate funds – in line with signed contracts before a new project is considered.

•Treasury has directed that budgets be targeted primarily to the Big Four agenda and post-Covid-19 economic recovery. 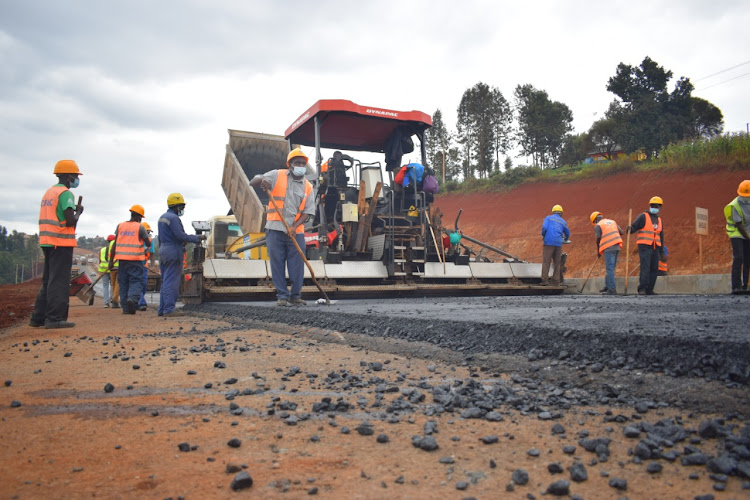 The ICT Authority, domiciled in the Joe Mucheru-led ICT ministry, has been procuring the services on behalf of ministries, state departments and agencies.

This followed a directive by President Uhuru Kenyatta in March 2018,  when the Jubilee administration ordered fresh vetting of procurement officers.

However, in a new directive, Yatani now wants respective state agencies to budget for their own ICT equipment.

“Accounting officers should note that this policy was reversed with effect from July 1. In this regard, each MDA will be required to budget for ICT services,” Yatani said in a new circular.

However, auditors had flagged the single-point purchases citing lack of fairness, equity, transparency, competitiveness and cost-effectiveness.

But 77 per cent of the supplies were awarded to seven suppliers for two years.

Auditors said the arrangement eliminated competition necessary to ensure prices for commodities procured are comparable to the market value.

For cases where new investments would be inevitable, Treasury would have to approve the same, for the next two financial years 2022-23 and 2023-24.

Kenya’s fiscal space is getting thinner following massive debt and pressure to meet recurrent expenses to keep the government running.

Owing to the tight spot the country’s exchequer has found itself in, Yatani has set a long path for accounting officers to have new projects approved.

“Ensure that all new projects are adequately prepared, apprised, and approved by the Treasury before they seek approval from the Executive Office of the President,” the CS directed the state bookkeepers.

Ongoing multi-year projects will be allocated adequate funds in line with signed contracts before a new project is considered.

The government, according to the circular, further wants ongoing projects and settling of pending bills prioritised.

As such, the Treasury has directed that budgets be targeted primarily to the Big Four agenda and post-covid-19 economic recovery.

“Projects that seek to implement or facilitate the realization of the PCERS and the Big Four agenda should receive the highest priority,” Yatani said.

He said this will safeguard livelihoods, create jobs, revive businesses and recover from the adverse effects of the pandemic on the economy.

“The financial year 2022-23 budget will put more emphasis on completion of ongoing and stalled projects.”

“In particular, projects nearing completion should be funded to ensure citizens benefit from such public investments,” the Cabinet Secretary said.

Being an election year, the government also wants agencies to ensure budgets have elements that meet ‘requirements for furtherance and implementation of the constitution.’

With the uncertainty of the BBI outcome, and the elections falling within the year whose budget is being planned, the Treasury wants MDAs prepared.

However, there would be no budget for new jobs as recruitment of new officers, interns, casuals, and staff upgrades remain frozen.

Yatani has further emphasized that any pay increases be approved by Treasury before negotiations with the Salaries and Remuneration Commission which has frozen pay reviews for three years.

In efforts to sustain austerity measures implemented in 2019, MDAs face vigorous vetting before their recurrent budgets would be approved.

The entities will not have their budgets approved if no sufficient documentation or evidence is provided that they need the monies.

The agencies have been asked to present their audited accounts and indicate their revenue to help determine what they would receive from the treasury.

Yatani wants SAGAs to implement measures that will allow diverse revenue streams, nationalization of payroll as well as operational costs.