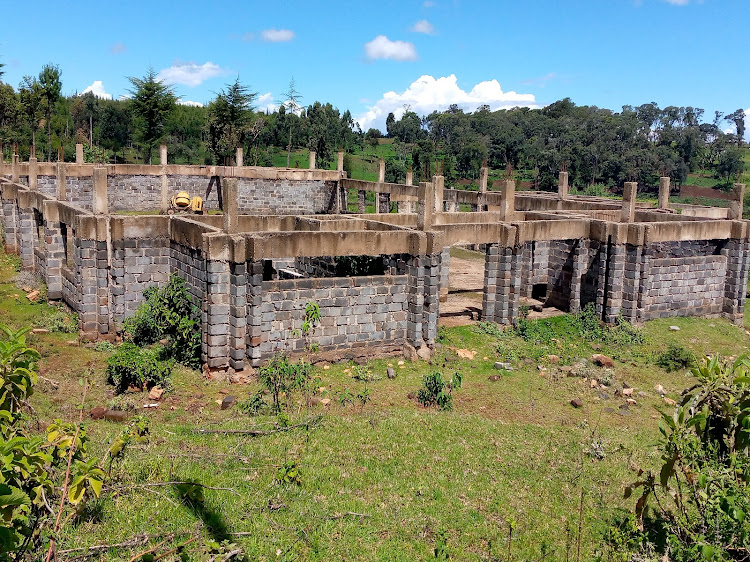 Government ministries and agencies initiating new projects before completion of existing ones should face stern action, including budget cuts.

Lawmakers have made the proposal to stem wastage of billions of shillings sank in stalled projects.

MPs noted the appetite to roll out new multibillion-shilling projects has seen a number of incomplete initiatives stalling, and public funds wasted on abandoned projects.

The government is currently grappling with an estimated Sh72.5 billion loss in 545 stalled projects. The projects are valued at Sh365.9 billion.

In a report of the Budget and Appropriations Committee, the National Assembly has raised alarm over government institutions' spending on incomplete projects.

In its report on the estimates of revenue and expenditure for 2021-22, the committee pointed out non-adherence to directives on stalled projects as various departments rush to new lucrative projects without completion of the existing ones.

“Sanctions should be instituted to MDAs that introduce new projects before completion of existing projects,” the committee recommended.

The committee, chaired by Kieni MP Kanini Kega, wants the exchequer to instead ensure adequate funding for stalled projects.

It recommended a strong policy to ensure enforcement of PFM and Treasury guidelines.

“There is no adherence to the projects guidelines issued by the National Treasury including introduction of new projects before completion of existing ones despite the thin spread of resources,” the report indicated.

Last year, Auditor General Nancy Gathungu noted that Kenya stands to lose up to Sh360 billion due to failure by counties and political leaders to complete projects.

According to Gathungu, multibillion-shilling projects have stalled across the country either due to lack of budgetary allocation or change in political leadership.

She noted most of the projects had been abandoned due to political differences and change in political leadership in constituencies and county levels.

In her 2018-19 audit report, Gathungu sampled a number of abandoned projects that hold taxpayers’ billions without being put into use.

For instance, in Taita Taveta, 58 projects worth Sh119.24 million have either stalled or are yet to be completed years after their scheduled completion dates.

Another 57 projects valued at Sh97.32 million had not started, despite being factored in the budget during the year under review.

In Nyandarua, projects valued at Sh655 million sampled by the auditors have either stalled or are complete but not being put into use.

“From the foregoing, I am unable to confirm if the county executive will realise value for money for the contracts valued at Sh655,589,813,” Gathungu said in her report.

Makueni had 27 projects that have either stalled or are completed but are not in use.

They include 22 projects that had been completed but were yet to be commissioned and were idle, and five boreholes drilled at a combined cost of Sh14.77 million.