The task force shall develop a robust price stabilization framework for the tea industry. 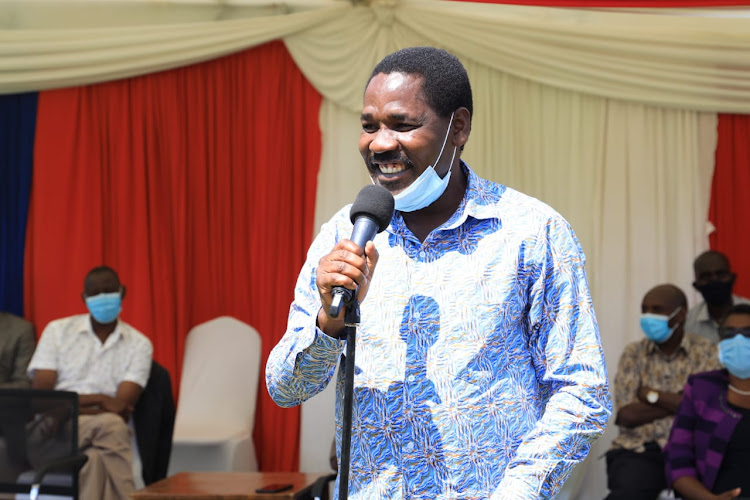 The task force will be known as the National Technical Working Committee on the Design, Development and Implementation of the Tea Industry Price Stabilization Framework.

According to the Gazette notice, the task force will have to develop a robust tea industry price stabilization framework for the tea industry in Kenya.

Persistent high production and a global oversupply have pushed down the average tea prices for factories managed by Kenya Tea Development Agency to $2.22  (Sh236.47) in the nine months to March, a 12 per cent drop.

Munya noted that the low prices have significantly undermined ability of the tea sector to sustainably support quality livelihoods among tea farming communities.

"...leading to persistent agitations from farmers and their leaders for proactive Government intervention in the management of the tea value chain with a view to improving earnings," he said.

The average price dropped from $2.52 (Sh269.60) for a similar nine-month period in the previous financial year while tea production dropped by 8.6 per cent.

KTDA data shows that the factories processed 218.9 million kilos of tea during the period compared to 239.6 million kilos a year earlier.