• Ndambuki was moved from the Directorate of Criminal Investigations Academy in South C, Nairobi where he was the commandant.

• The new commandant of the academy is yet to be named. 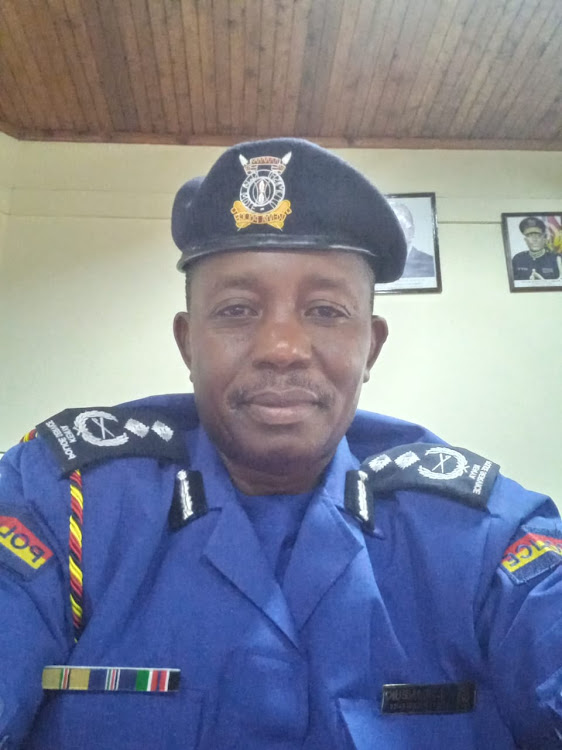 A new police commander was Thursday posted to Coast region in minor changes.

Musau was moved to police headquarters, Nairobi and named the director of inspection.

Ndambuki was moved from the Directorate of Criminal Investigations Academy in South C, Nairobi where he was the commandant.

The new commandant of the academy is yet to be named.

Meanwhile, more than 200 junior officers attached to traffic department in Nairobi alone have been moved in changes.

The officers were moved to various sections in the service including general duties and outside Nairobi command.

The changes affected most officers who had stayed in various stations for more than three years and others had disciplinary issues.

Friday, Interior Cabinet Secretary Fred Matiang’i announced all police commanders will henceforth go through a cadet officers’ programme that is being rolled out in the service.

He announced this when he opened the course for 400 newly recruited graduate cadets at the Kiganjo Police College in Nyeri.

He said all commanders will undergo the training to ensure good management in the service.

“This is aimed at changing how things are done. They must be psychologically prepared to command the police, keep country safe,” he said.

Those targeted are officers of the rank of inspector and above.

Matiang’i said the new team is drawn from various disciplines to be used in dealing with challenges facing the service.

“It is no longer a matter of force, guns or capacity but skills and tacts. Crime is dynamic hence need to also change to match with the demands.”

He said they will retool the leadership in the service to ensure they are modern serving modern Kenya.

The group will undergo a nine month training at the college, Magadi General Service Unit field, Kenya School of Government and international exchange programme to ensure they get the needed skills to serve.