• Nakuru has recorded the highest deaths by electrocution followed by Kiambu, Kisii and Migori.

• Acting managing director and CEO Rosemary Oduor said one in 10 electrocutions is reported in Nakuru. 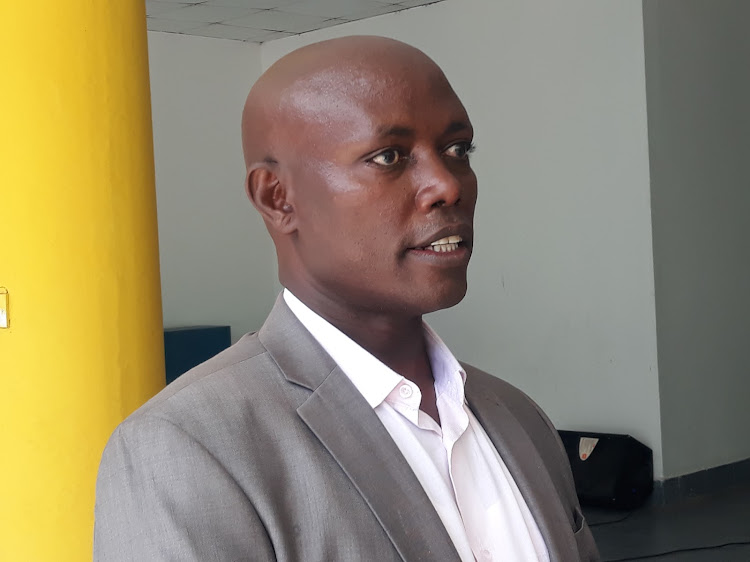 Poor wiring is the leading cause of electrocutions, accounting for 24 per cent of all cases, Kenya Power has said.

The electricity supplier said illegal connections and extensions follow at 16 per cent while the construction of buildings near power lines cause 12 per cent of electrocutions.

“On average, 85 people are fatally electrocuted annually but we are recording an upsurge as more people are connected to power,” Guda said.

Nakuru has recorded the highest deaths by electrocution followed by Kiambu, Kisii and Migori.

Acting managing director and CEO Rosemary Oduor said one in 10 electrocutions is reported in Nakuru.

Oduor advised customers to use certified electricians for wiring their houses instead of engaging quacks.

“To address the worrying trend of electrocutions, we are carrying out a public safety campaign to enhance public awareness on dangers of unsafe use or accidental contact with electricity,” she said.

Kenya Power has held meetings with officials in several counties of the Mount Kenya region.

On Wednesday, the team left Kericho and went to Bomet and Narok before extending the campaign to Nyanza and Western regions.

“Our customer base has grown steadily over the years, from the low of 2.3 million customers in 2013, consequently, the number of electrical accidents have increased,” Oduor said.

She said that the customer base had increased tremendously owing to accelerated connectivity programmes.

Oduor said that most of the electrocutions and serious injuries or burns occur when people come into contact with live lines and equipment.