One Kenya must have a philosophy

One Kenya Alliance must urgently craft a popular method how to arrive at the flag bear for 2022. 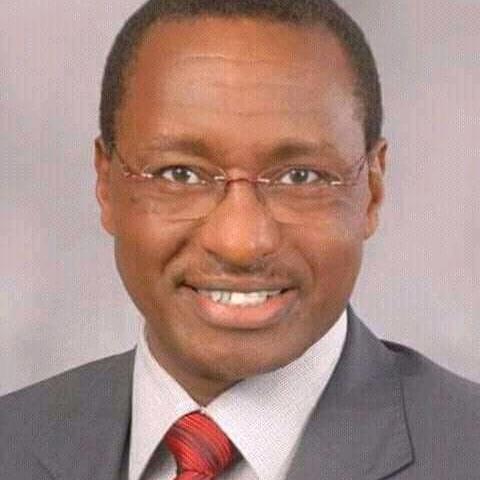 The question is, what informs the One Kenya Alliance? Is it a coalition of convenience or insulation from a possible political action?

Is it a strategy to attract President Uhuru Kenyatta's support?

Unfortunately, as a country, party politics has not crystalised to an organisation free of nepotism.

Kenyans must interrogate the philosophies and ideologies of political formations before buying them.

In 2002 Narc, a coalition of parties, came together against Moi's project—Uhuru Kenyatta. Political leaders rallied behind Mwai Kibaki under the clarion “Kibaki Tosha”.

In 2013 Jubilee Coalition primarily came together to rally behind Uhuru and Ruto to beat the ICC indictment. What is bringing the One Kenya Alliance together?

The promoters of One Kenya are seasoned and experienced leaders. They have relatively very strong political support in the regions they come from.

However, they urgently need to address certain issues to dissuade the notion that they are a coalition of convenience beckoning political support or insulating themselves from a possible political stab.

They need to come up with a lucid political agenda that will address issues Kenyans are concerned about.

They need to demonstrate that they are not coming together for any convenience, including selfish political ambitions.

The need to develop a clear roadmap on how to get the country together under the One Kenya Alliance and this can be achieved by negotiating with many parties to join the movement.

They need to develop and execute a strategy that Kenyans can take confidence in, particularly how they will address the economy, snowballing debt, unemployment and post-Covid-19 economic distress.

Given our demographic structure in Kenya and how communities are settled, the future of strong political parties must be based on coalitions.

The proposed constitutional changes give strong indication that political parties or coalition of parties will influence major decisions, including nominating a prime minister if the BBI amendments are passed by Kenyans in a referendum.

One Kenya Alliance must urgently craft a popular method on how to arrive at the flagbearer for 2022. The methodology should be sold and owned by Kenyans.

One Kenya Alliance has a formidable chance of forming the next government if they can win the confidence of Kenyans as a coalition that is reasonably fronting the Kenyan agenda.