UK ban on Kenya not logical 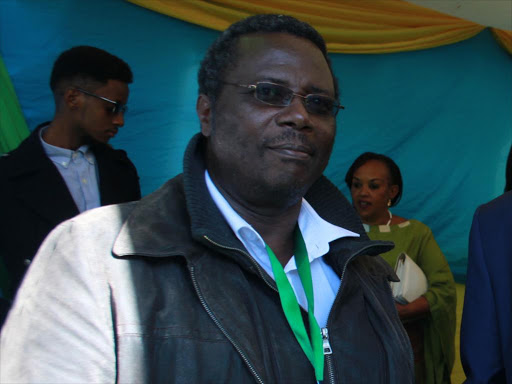 This is a serious disagreement but the main question that comes up is, why now? The data available on coronavirus does not warrant what the British government did.

When you look at the positivity rate and the number of counties that have been put on the red list, what is common among them is that they are all third world countries.

Kenya's positivity rate is at 17 per cent, the US is at 54, and Germany's is higher. Even Canada's cases are very high but the UK has not imposed a ban on it.

So, there is no logic in the whole thing [banning Kenya].

If there is no logic or scientific explanation, then it can only be political power play. The two countries have had some differences over some issues.

So the way to explore some of those differences is to look for extraneous reasons or excuses.

Already there were some problems between them, but this [ban] is like adding salt to injury and the British seem to be happy about it.

Kenya has reciprocated and that is only fair. The positivity rate in the UK is higher than in Kenya. So this is international power play.

They are using coronavirus as an excuse.

The two counties have strong relations as Kenya was a British colony.

So the British still tend to see Kenya not only as a colony but as something they can browbeat.

They see Kenya as very small and if you are very small, then you are forced to accept anything. We see that negative attitude in everyone.

The countries in the so-called Red List are considered less important. The UK think they can do nothing.

So, it is understandable for Kenya to deal with the diplomatic insult.

You should not bend over backwards all the time. If you allow bullies to bully you they will continue to do so. You have to stand up to them even if they beat you, next time they will respect you.

The USIU International Relations lecturer spoke to the Star