Munya issues timetable for the election of tea directors

The President had on March 12 issued an order for the elections of directors to be conducted within 60 days.

• KTDA manages 69 smallholder tea factories which account for approximately 60 per cent of tea production in Kenya. 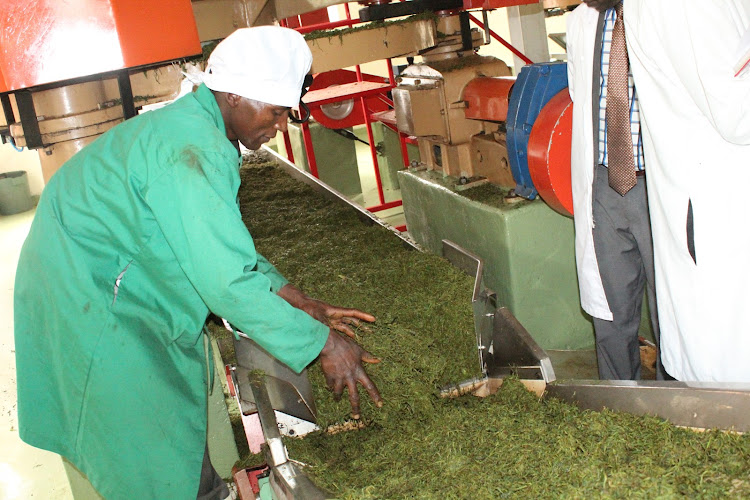 Some of the 22 farmers who have been listed as interested parties in a petition filed by the East African Tea Trade Association seeking to have tea regulations implementation schedule nullified.
Image: Alice Waithera 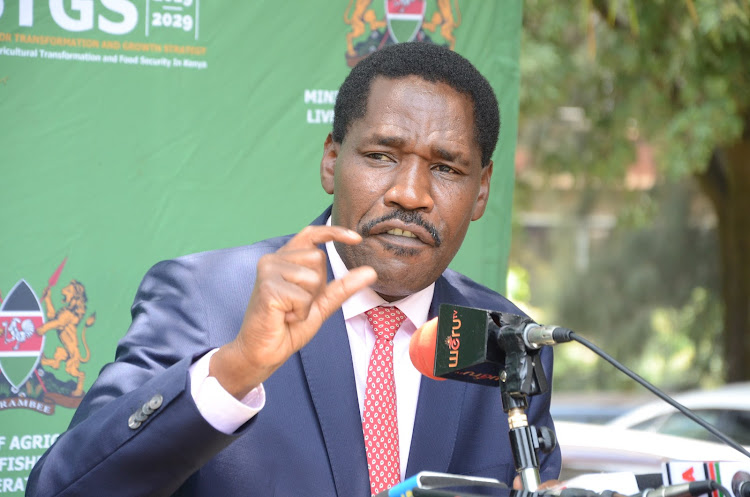 The government has issued the elections timetable for smallholder tea factories across the country.

President Uhuru Kenyatta had on March 12 issued an order for the elections of directors of the various factories to be conducted within 60 days.

The directive was through Executive Order no 3 of 2021. Uhuru ordered Interior and Agriculture ministries to ensure the full implementation of the order.

While issuing the order, the President noted that the tea sub-sector problems are partly attributable to the performance of Kenya Tea Development Agency.

KTDA manages 69 smallholder factories which account for approximately 60 per cent of tea production in Kenya.

“In the conduct of its business, KTDA may have in some instances acted contrary to applicable Kenyan laws including the Companies Act as well as acting against the interest of smallholder tea farmers," Uhuru said.

"There is compelling public interest for the government to intervene to secure the interests of Kenya smallholder tea farmers and further the national good by embedding the ethos of good governance in the management of the tea subsector.”

Agriculture CS Peter Munya said on Friday the ministry has received petitions from tea farmers indicating that more than 15 months have elapsed from the date of their last annual general meeting.

“No new directors have therefore been elected or confirmed into office to replace those who have retired through rotation,” Munya said.

Munya spoke while issuing the elections timetable on Friday at Kilimo House.

He said since the quorum for the board of tea factories is four, the boards are in limbo and cannot form a quorum to conduct business, including convening general meetings.

Under the Memorandum and Articles of Association, any two members of the tea factories can convene an extraordinary general meeting in the same manner as nearly as possible as the meeting may be convened by the board where there are no sufficient directors.

Tea farmers from several tea factories have issued requisite notices for extraordinary general meetings under the provisions of their respective Memorandum and Articles of Associations to discuss governance matters, the current status of their factory boards and election of directors.

Tea farmers have further requested the government to facilitate their extraordinary general meetings by providing the necessary security.

“In order to facilitate the tea farmers’ meetings and in line with the Executive Order issued by the President, I hereby issue the attached timetable to enable tea farmers plan and hold their meetings. Tea farmers should ensure that they issue the requisite notices and conduct their extraordinary general meetings in line with their respective Memorandum and Articles of Association,” Munya said.

“Tea farmers should notify the ministries of Agriculture and Interior, the Attorney General, the Tea Board of Kenya and the local security agencies of the time and venues of the extraordinary general meetings to enable the government provide the necessary support for the meetings.”

Ministry setting rules on elections of tea board directors

Say they are in full support of the reforms contained in the Tea Act and want it implemented as fast as possible.
Counties
1 year ago

Board will entrench good governance and efficiency in the tea value chain -CS.
News
1 year ago