Only 39 per cent of deaths reported last year, says state

Number is too low as tens of deaths from Covid-19 last year could have gone unrecorded. 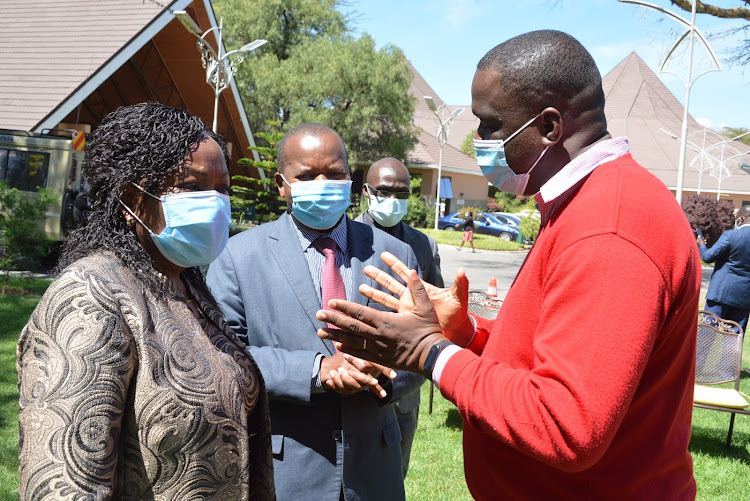 The number of deaths that were recorded by the Department of Civil Registration Services in 2020 stands at 39 per cent.

The department has termed the number as too low, noting that tens of deaths from Covid-19 last year could have gone unrecorded.

To address this, the CRS, Ministry of Health and WHO have launched a Rapid Mortality Survey in six pilot counties to establish the number of deaths caused by the virus.

The CRS has embarked on a training campaign targeting members of the provincial administration who record deaths at grassroots level.

CRS secretary Janet Mucheru said the exact number of people who died in the country from the pandemic was not known.

She noted that this was due to the low number of deaths reported last year, adding that the Rapid Mortality Survey would help resolve the issue.

“Kenyans are slow in registering deaths and in 2020 only 39 per cent of mortality cases were recorded, meaning tens of deaths from other causes like Covid-19 could have been left out,” she said.

Addressing the press in Lake Naivasha Resort where the training is going on, Mucheru said that the information would help in planning by updating the data.

“This survey will help us know the impact of Covid-19 based on one county to the other and also indicate the top killer diseases in the country,” she said.

On births, Mucheru noted that their registration was on the rise at 80 per cent unlike deaths as a birth certificates are needed in schools and while acquiring an ID.

Senior deputy director of medical services Dr David Soti admitted that the current number of Covid-19 deaths could be higher compared to what was released on a daily basis.

“The mortality data released by the ministry on a daily basis is based on reports from health centres while those from the grassroots have not been captured,” he said.

He noted that as per data from the ministry, the number of patients who visited hospitals in 2020 dropped to the lowest ever due to the crisis caused by the pandemic.

“In 2020, the number of patients to hospital dropped sharply and we also had tens of deaths in the grassroots areas that went unreported,” he said.

Soti noted that the Rapid Mortality Survey would help them in their planning, adding that the mortality data would help the ministry in strengthening their systems.

On his part, David Otieno from WHO said that they were working closely with the Department of Civil Registration Services and senior government officers.

“WHO is funding this survey exercise in six counties which seeks to get the latest mortality data which has been missing for some period,” he said.