• It is the clearest indication that Ruto's hustler movement is determined to dump the ruling Jubilee Party ahead of next year's general election. 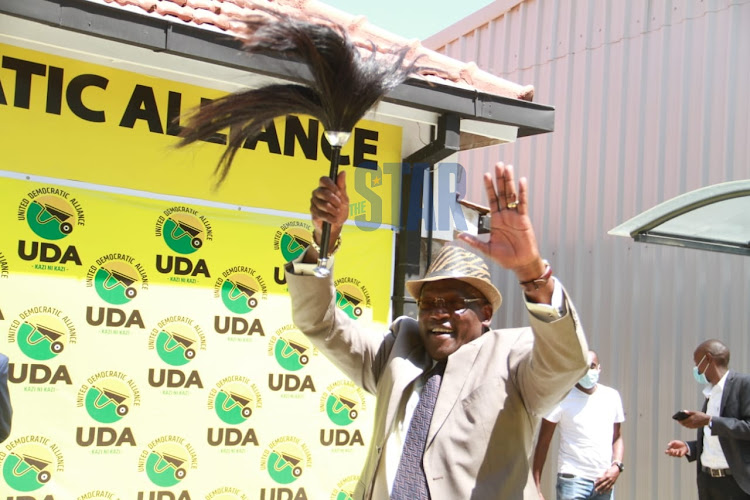 The United Democratic Alliance – a party associated with Deputy President William Ruto – has formally been registered.

It is the clearest indication that Ruto's hustler movement is determined to dump the ruling Jubilee Party ahead of next year's general election.

“The registrar of political parties takes note of the decision taken by your party and the changes effected on January 7, 2021 upon the expiry of the statutory period in line with Section 20(3A) of the PPA,” Nderitu said. 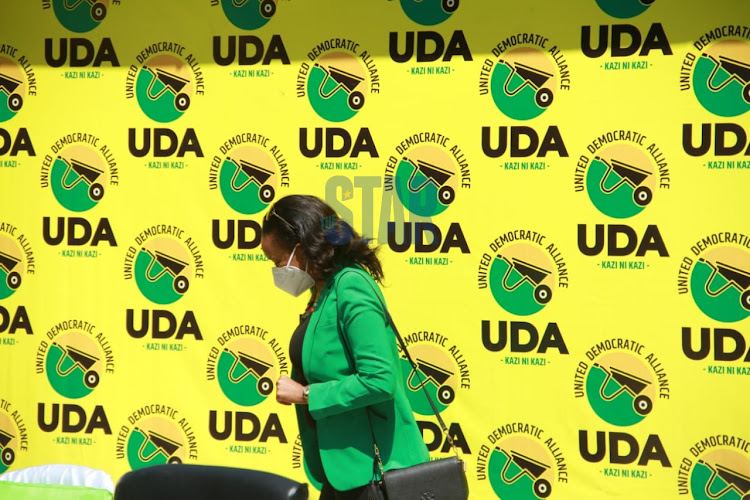 In a letter to PDR secretary-general, Nderitu said that her office had received submissions from Khalid Njiraini Tianga who objected to the use of UDA but later withdrew the reservations.

PDR had issued a public notice of intention to change its name to UDA and its symbol to a wheelbarrow – Ruto's hustler nation signature slogan.

With the registrar's green-light, the UDA started an aggressive rebranding campaign including acquiring a spacious office at Kilimani's Makindi Road called Hustler's Centre.

Ruto's allies expressed excitement with the successful change of name as they shared photos of the new offices under renovation.

It appears that the DP's strategists schemed to beat the strict laws barring them from associating with a different political party by acquiring PDR which is in a coalition agreement with Jubilee.

Murkomen, in his tweet, made it clear that those associating with the new UDA party face no legal danger.

“For now UnDA is a Jubilee Coalition member with the highest office holder in Parliament being the Senate Deputy Majority Leader,” Murkomen said.