Authorities say they have already identified squatters to be moved and funds are needed to compensate them. 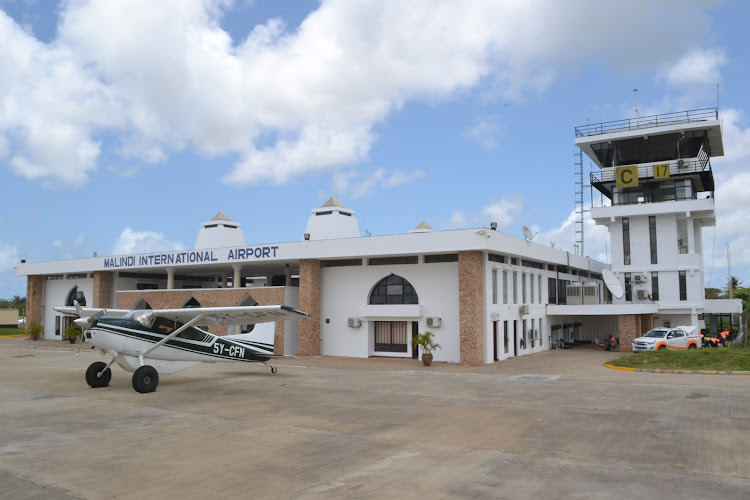 The Kenya Airports Authority is seeking Sh4 billion to acquire land for expansion of the runway at Malindi International Airport.

Authorities said they have already identified squatters to be relocated and that only funds were needed to compensate them to give room for the expansion of the runway from 1.4km to 2.5km.

Malindi airport manager Mohamed Karama said there was a need for the funds to be fast-tracked to avoid incurring more costs if there are delays.

Speaking in Malindi yesterday, he said the value of property rises after a short period and if the funds are not sourced immediately, fresh valuation will have to be done after five years.

"Any project needs funds. We can do everything on the table but the bottom line is finance. I have gone through the reports and found that the valuation of their land was done sometime in 2011," he said.

The airport manager said in the first valuation of phase one for compensation, KAA was to spend Sh265 million.

He said after every five years if the compensation is not done there has to be a fresh valuation.

''So, the faster we do for the acquisition of phase two the better because today we have the estimate of Sh4 billion to compensate for the structures and everything but if we delay that value will go up,'' Karama said.

The parliamentary committee for Transport led by vice-chairperson Gathoni Wamuchomba toured the facility on a fact-finding mission .

Karama told the committee to push for the process to be fast-tracked so that compensation is done to give room for expansion.

"The faster we get the funds the better, if you look at tourists who are coming to Watamu normally they go via Mombasa International Airport, 60 per cent of tourists who land in Mombasa end up in Watamu," he said.

Karama said tourists spend eight hours from Europe to Mombasa and it's tiresome for them to take three or four hours to Watamu.