During his visit to the EPZ, Mkapa remarked that Kenya was fast becoming an industrial nation.

• Mkapa wanted industrial activities in the region expanded to all East African nations so that locals can access jobs and business opportunities. 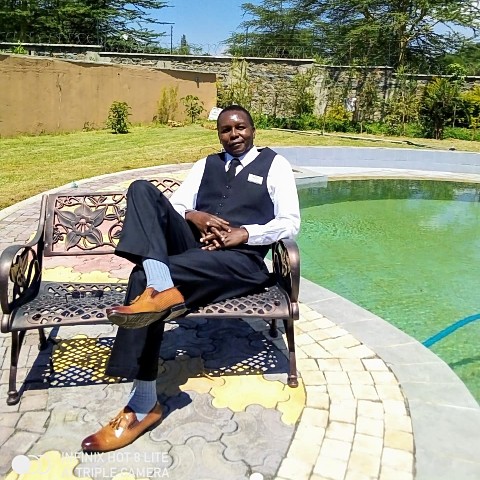 The year was 1997, the occasion a five-day visit by then Tanzanian President Benjamin Mkapa.

He was a man on a mission—to understand the workings of businesses at Kenyan markets and other sectors.

Mkapa loved the energy, innovation and entrepreneurship in the Jua Kali sector.

So much so that he rooted for the expansion of the sector and other industrial activities to all East African nations to create jobs.

Mkapa visited Shauri Moyo and Gikomba in Nairobi. He also toured the export processing zone in Athi River as well as farms in Kiambu.

Those who accompanied him said he was happy to mingle with the thousands of people he met during the tour. 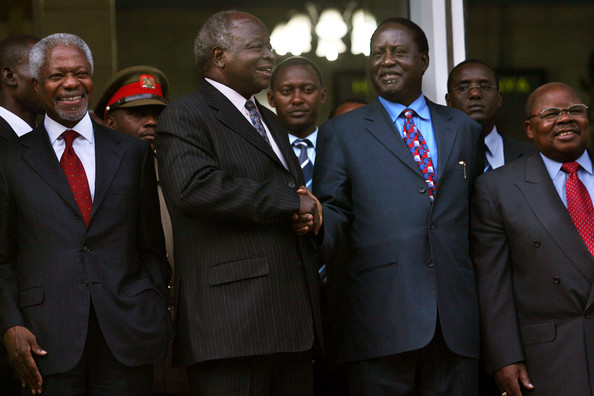 “He walked in the crowded Shauri Moyo sheds comfortably despite the noise from the mabati being shaped physically by hand," says Lt Col (rtd) Joseph Chacha, who was his aide-de-camp during the visit.

"He didn't mind the environment, but really appreciated the industry and was very impressed to see wheelbarrows, sufurias and many other items being made manually.”

Chacha was a major in the Kenya Air Force.

He says Mkapa held talks with farmers, traders in the informal sector as well as the then President, Daniel Moi.

“He was not scared. I accompanied him together with the escorting minister, Katana Ngala, and other senior government officials. Mkapa held lengthy talks with the artisans in Shauri Moyo for hours to understand their business,” Chacha says. 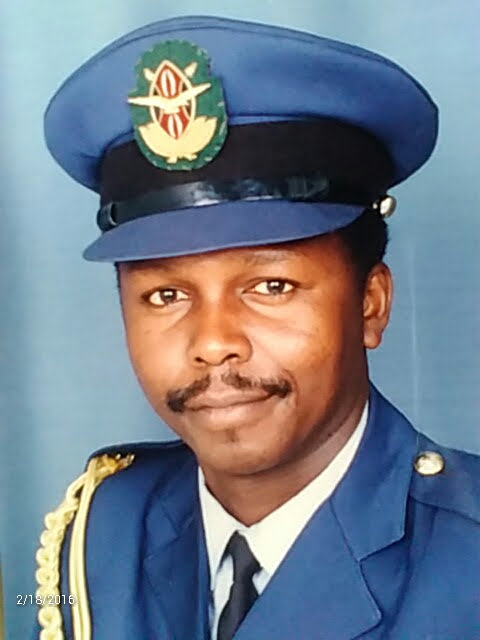 The then Lands and Settlement minister, Katana Ngala, was in charge of taking Mkapa around.

“He told me that he was happy with what Kenya was doing and wanted East African nations to share knowledge and skills to change local populations. He was patriotic and sober,” Katana told the Star on the phone.

Mkapa directed his officers to prepare a detailed report with a view of replicating the Jua Kali sector in Tanzania.

“He talked freely and commented positively where it was due. He was a down-to-earth person, mingling with artisans, and he was very impressed,” Chacha says.

“I remember him asking the entrepreneurs, employees and customers where they get the materials, the market and the costs. He also asked them the returns and challenges.”

During his visit to the EPZ in Athi River, Mkapa remarked that Kenya was fast becoming an industrial nation.

“He was impressed by the work at the EPZ. Driving along Mombasa Road, he told the minister that Kenya had really developed, as he saw factories and industries along the road,” Chacha says.

Mkapa also visited a cattle farm and a flower farm in Kiambu.

There was a hitch, however, during the otherwise successful visit.

A demonstration erupted in the CBD as the presidential convoy was making its way back to Nairobi from Kiambu. The convoy was on Forest Road.

“The presidential convoy had to stand and wait for security reinforcement. The GSU led the convoy safely back to the hotel. The President was not perturbed or scared at all. He took it positively and calmly,” says a protocol officer who was part of the team.