They argue huge numbers of teenage pregnancies during coronavirus pandemic show the bill should be passed.

• Supporters of the Reproductive Health Bill 2019 say realities on the ground show the bill is timely and should be passed.

• But critics maintain the bill will lead to more ills among the teens. 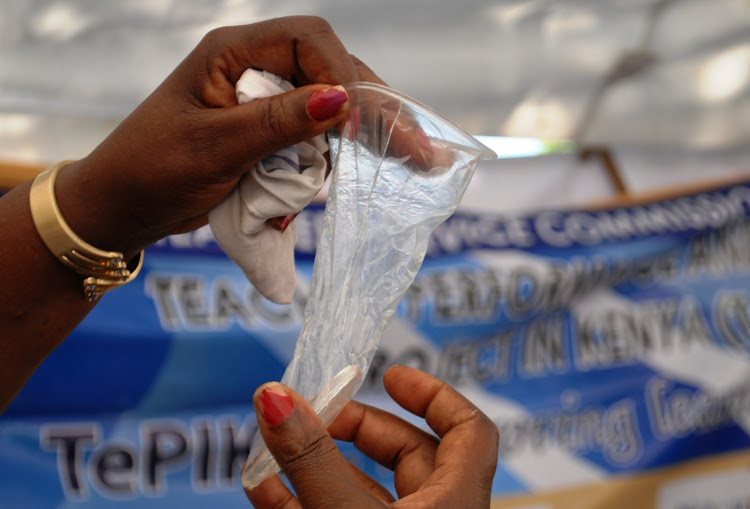 Statistics are enough evidence that the Reproductive Health Bill, 2019 has come at the right time and should be passed, supporters say.

A conversation held on zoom titled ‘Reproductive Health Bill 2019 - Why its good for Kenya’ on Sunday saw panelists and stakeholders root for the bill on the basis of realities facing society.

Wairimu Mahinge, a co-founder of Her Voice Kenya, a women-led organization, said statistics of teenage pregnancies during coronavirus pandemic have shown that the bill should be passed.

“Already, young people know what sex and sexuality is. We should not forget that,” she said.

Last month, authorities said over 4,000 school-going teens were impregnated in Machakos since mid-March.

Sofia Marumbu, a Bungoma MCA, said reproduction education will serve both boys and girls and address issues of boys being marginalised in empowerment efforts.

“Parents today are overwhelmed. We need to get a way to lift the burden off the parents. We have a lot of them running away from their responsibilities,” she said.

The Kenya Demographic and Health Survey 2014, for instance, showed that girls between the ages of 15 and 18 years indulged in sex.

The supporters of the bill say data should inform policy.

Nafula Kisiangani, a social media advocate, argued that teenage pregnancies are eating into the productivity of the country.

She said giving teens sufficient information on reproductive health would prevent unsafe abortion, adding that abortion has had heavy consequences on mothers.

“The health of a nation relies on wellness of mothers. Mothers pass traumas of their unborn kids and unstable mothers will give birth to unstable kids,” she said.

She said that one out of three deaths is a result of unsafe abortion.

Emma Mong'ute, a Political enthusiast and a human rights activist said six years ago the Senate's Reproductive Health Care Bill was shot down and years later, the country is recording high teenage pregnancies.

“Could things be different if the Bill was passed then?” she posed.

She stated that the Bill could so far be what the country needs to solve issues of the adolescents today and for generations to come.

Linda Ogutu Youth Leader and Journalist while commenting on assisted reproduction, said the bill will address issues of infertility, blocked Fallopian tubes for women or parents who are not able to have children due to other commitments.

The zoom conversation was moderated by Harrison Mumia, president of atheists in Kenya.

While pro-life groups and religious leaders argue the bill will give express rights to teens to have sex and abort, supporters say the abortions are already happening behind the scenes.

Francis Osiemo, a clinical officer and vice president of Atheists in Kenya, said criminalising some parts of the bill would allow increase in maternal mortality and increased cases of school dropouts as a result of motherhood.

However, Kwale Woman Representative Zuleikha Hassan said the bill should be dropped and be reintroduced after contentious issues are addressed.

“Who are you or who I’m I to say people should not have a right to live?” she posed.

The bill is awaiting Third Reading in Parliament.