• Workers at the site fled when Badi, accompanied by area MCA Jayendra Malde, Westlands MP Timothy Wanyonyi and police arrived at the site.

• Badi said construction of a public hospital will begin at the site soon.

Workers at the site fled when Badi, accompanied by area MCA Jayendra Malde, Westlands MP Timothy Wanyonyi and police arrived at the site.

Badi said construction of a public hospital will begin at the site soon, which a developer had been building high-rise apartments on. 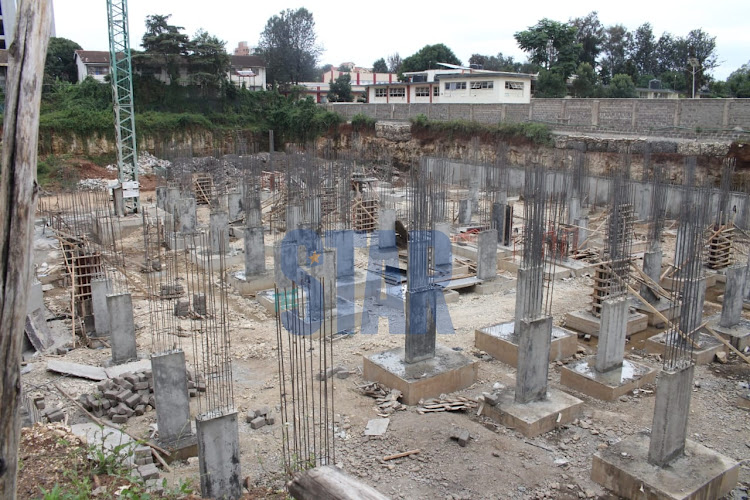 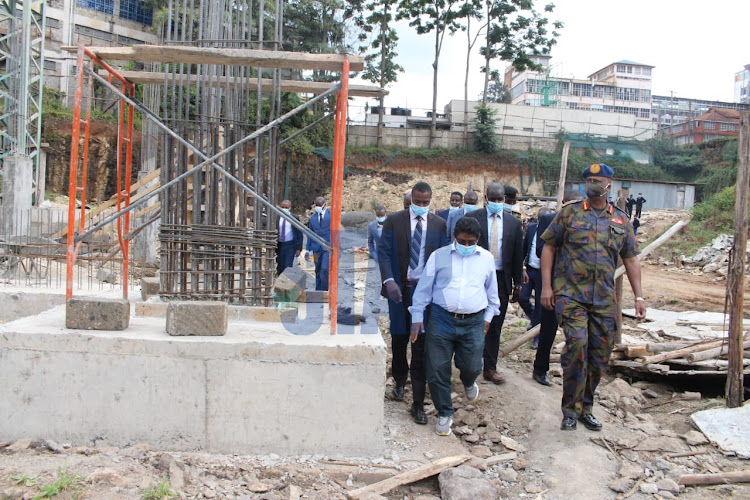 Lobby groups had in April protested against construction of apartments, saying a public medical facility was supposed to be on built on the site.

"Hapa sasa ni kwenu (this is now your place)," he told residents who had gathered at the entrance of the site.

This comes as Environment CS Keriako Tobiko on Monday said the government will not negotiate repossession of illegally acquired land inside Ngong Forest.

Tobiko sticks to his guns, says Ngong Forest land repossession to go on

Says state will not negotiate over 'grabbed' land.
News
1 year ago

Tobiko, while appearing before the National Assembly's Environment committee, said the Ngong Road Forest was acquired illegally and fraudulently and will be repossessed soon.

He told lawmakers that directors of most of the entities and companies which were listed as initial beneficiaries could not be traced at the Registrar of Companies.

"The companies were created to conceal the fraudulent transaction," Tobiko said.

The CS said his ministry will ensure the land is repossessed in line with the government's policy.

"It is a policy of government to ensure that any forest land that has been illegally acquired is reclaimed, restored, preserved and protected," he stated.

"We are working towards that. All public forest and water towers must be restored."

Developers of land hived off from Ngong Forest built residential properties on top of the Nairobi-Eldoret-Kisumu pipeline, posing risk to those residing there.