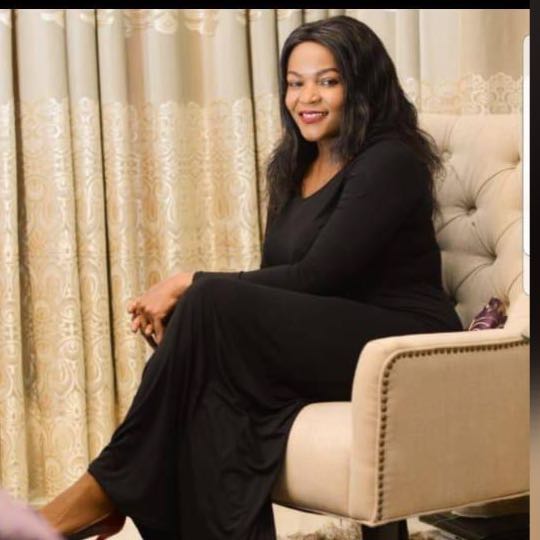 Gynaecologist Doreen Lugaliki died Friday morning at Aga Khan Hospital, Nairobi. She was admitted to the medical facility after experiencing difficulty in breathing and was there for 48 hours.

KMPDU while mourning the doctor said that she had contracted the virus while at her place of work.

"We reiterate and remind GOK and  all private health facilities that the welfare, occupational safety and health of frontline workers is a non-negotiable minimum!!"KMPDU posted on Twitter.

She was a gynaecologist hailed by many of her patients for her professionalism.
News
1 year ago

The medics hailed Lugaliki as a dedicated and hardworking doctor.

“She went to the hospital while experiencing difficulty in breathing, which is one of the signs of Covid-19. She did not have any other symptoms,” Kigondu told the Star on the phone.

“She was a gynaecologist at Nairobi South Hospital. She was hardworking and focused.”

Kigondu, who worked with Lugaliki four years ago as a student doctor, said that she was outgoing and a team leader.

“Her body is still at Aga Khan. She leaves behind twins who are 11 years old,” Kigondu said.

He called on the government to put in place measures to protect medical teams handling patients.

"The opening of county borders meant death for medical practitioners. Many of them are being asked to stay at home when they are found positive until they heal. The government is not releasing figures,” Kigondu said.

"We will find out more as KMA."

The medic called appealed to the state to employ more health workers so they can work in shifts and reduce fatigue, which most of them are facing.

“A lot has also to be done so that we can address the stigma and ensure the right things are happening at the workplace," he said.

On Thursday, 447 new cases were reported in the country, bringing to 8,975, the total number of confirmed cases. This was the highest number of daily cases recorded since the outbreak of the virus in the country.