Damage exposed those adjacent to forest to wildlife attacks.

• The unusually heavy rainfall that has been experienced in Kenya’s highland regions since late April destroyed 110 metres of the fence. 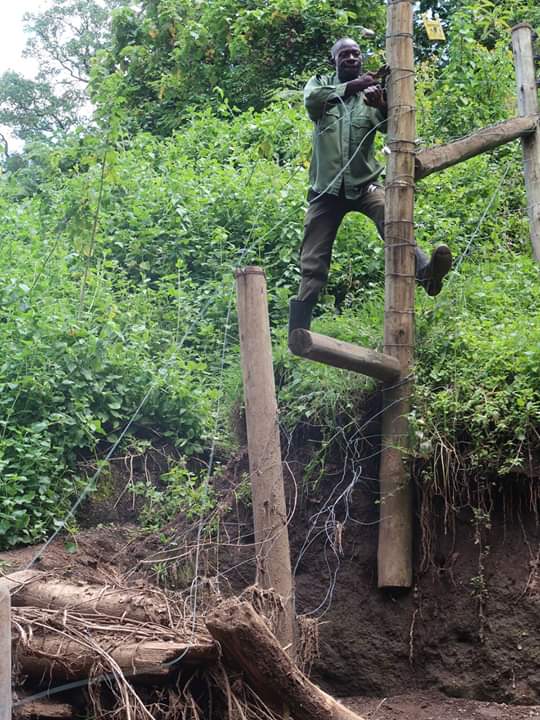 Communities living adjacent to Mau Eburu Forest can now rest easy after the repair of parts of a fence damaged by heavy rain.

The unusually heavy rainfall experienced in the highlands since late April destroyed 110 metres of the fence.

This put communities adjacent to the forest at risk of wildlife attacks.

“Following assessment of the damage, the 12-man maintenance team embarked on urgent repairs of the damaged sections of the fence, a challenging and intensive undertaking due to the difficult terrain," local conservation NGO Rhino Ark said on Sunday.

"We are pleased to report that the fence is now restored to full functionality.”

The support of different organisations such as the M-Pesa Foundation, the government and James Finlay Kenya made it possible for the construction of the fence.

“We call for your continuing support for this work that is making a difference to thousands of community members who benefit from the secured forest ecosystems that we help to protect.”

Rhino Ark urged other well-wishers to donate to its critical forest conservation work.

The construction was a significant conservation achievement, with approximately Sh100 million invested to secure the 43.3km forest reserve boundary.

Rhino Ark said the fence ensures the forest is secure and as such, it is a long-term conservation solution that needs to remain in place.

The fence has also ensured that the forest is recovering from years of wilful destruction.

It is the first conservation fence to be constructed around a mountain forest ecosystem within the Rift Valley, heralding a new dawn in conservation efforts within the highly threatened Mau Forest Complex.

Completed in 2014, the fence provided the basis for a multi-faceted conservation strategy.

This natural forest, rich in biodiversity, is home to more than 40 species of mammals, including the critically endangered Mountain Bongo antelope.

However, surrounded on all sides by human settlement and impacted by illegal logging and charcoal burning, the forest cover had been seriously degraded and wildlife decimated by bushmeat hunting.

Some of the wildlife in the forest includes hyenas, leopards, giraffes and zebras among others.

Meanwhile, Rhino Ark said it is supporting the recovery of thousands of communities within Eburu who have been affected by forest landslides.

“Landslides in the forest, triggered by heavy rainfall, have damaged key water project infrastructure, depriving over 20,000 community members of access to water,” it said.

Rhino Ark said over 5,000 community members in the Ndabibi to the south are cut off from water access due to flooding damage to the Ndabibi Dam and over 70 homes.

“Landslides in the north west of the forest destroyed a system of over 250 water pipes delivering water to Kahuho, affecting 500 households and two schools (Elementaita Primary and Kahuho Secondary with over 1,000 students)," the organisation said.

"Landslide damage to the Ole Sirwa spring water system (a Rhino Ark-supported project), has cut off water to about 3,800 people in Ole Sirwa and 10,000 people in Tangi Moja zones respectively."

Rhino Ark said it is working with the communities and has engaged the local administration and key partners to fully assess the damage caused and determine the requirements for the repair of these critical water infrastructures.

“Quantification of the requirements will provide an objective basis for mobilisation of much-needed support." 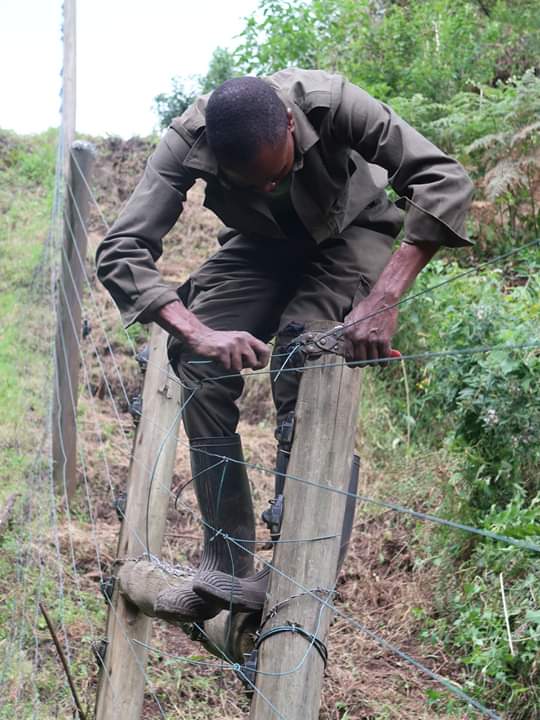 Was put up to reduce human-wildlife conflict, conserve forest.
News
2 years ago

Overpass in Eburu set to save wildlife from becoming roadkill

Dispersal and migration corridors are shrinking countrywide
News
2 years ago
Post a comment
WATCH: The latest videos from the Star
by GILBERT KOECH News Reporter
News
21 June 2020 - 23:00
Read The E-Paper