• Currently, it costs about Sh10,000-Sh20,000 a year to put one HIV-positive Kenyan on first-line generic ARVs, according to the Ministry of Health. 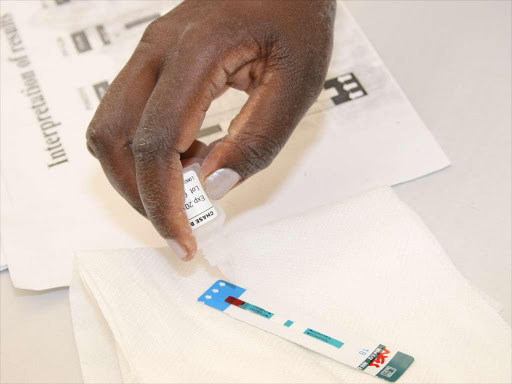 About 1.5 million Kenyans are living with HIV /FILE

Advocates are concerned long-acting ARVs could be too expensive for most Kenyan patients, unless third parties cover the cost.

Scientists say the new injectable drug would be available within five years, after a successful clinical trial.

The development has raised questions whether Kenyans, who have the world's fourth-highest HIV burden, would afford the final product.

According to several modelling studies, the cost of most long-acting ARVs will be higher than that of the current daily pills.

Currently, it costs about Sh10,000-Sh20,000 a year to put one HIV-positive Kenyan on first-line generic ARVs, according to the Ministry of Health.

About 85 per cent of that cost is borne by donors, including the Global Fund and the US President's Emergency Plan For Aids Relief.

"We are likely to see a higher cost in Kenya now that we are a middle-income country," says Peter Mogere, the secretary general at the Kenya Pharmaceutical Association.

"As a country, we need self-sustenance and we need to see the national government increasing its budget for ARVs," he said.

Drug companies market their antiretroviral drugs at different prices, depending the type of drug and the target consumers.

For instance, the triple therapy generic Dolutegravir costs about Sh7,500 a year in Kenya, but an almost identical therapy in the US costs $39,000 a year.

According to Nature Materials, the new therapy is a modification of an existing ARV drug — cabotegravir — and will be given as an injection once a year.

Prof Edagwa, a former Moi University chemistry student from Vihiga, co-developed the formulation with Prof Howard Gendelman, a virologist at the University of Nebraska Medical Centre.

The two scientists modified cabotegravir to enable the body to absorb and release it slowly from tissues over 12 months.

"We know the drug is effective, the drug is safe," Edagwa said in an interview. "What we did, in this case, is enhance its half-life, also its effectiveness."

The university said they have also begun collecting the requirements necessary to obtain US Food and Drug Administration approval to eventually enter the market.

However, the new drug formulation, which is safe and effective in animals, has to be tested in humans.

"Human testing has not begun, but the development necessary to achieve this goal is ongoing, with the assistance of scientists from the Clinton Health Access Initiative," UNMC said.

Experts say it would take about three to five years from now before it is available on the market, after successful clinical trials. 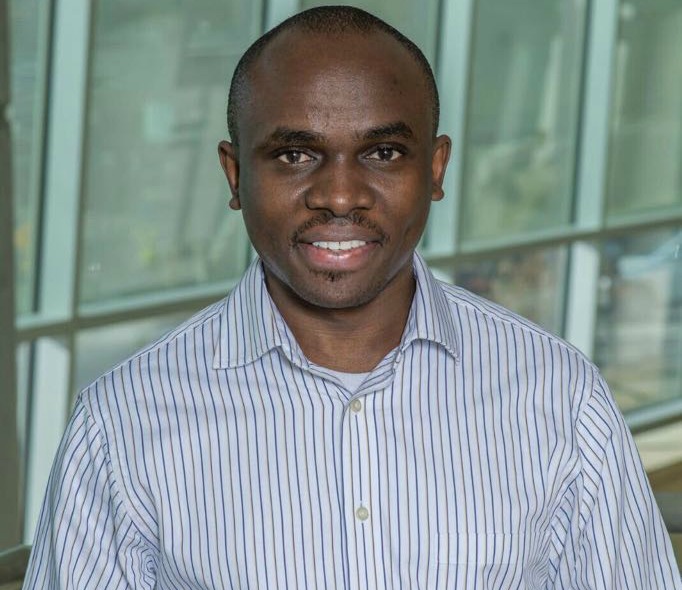 Long-acting HIV prevention tools come in the form of injectable drugs, intravaginal rings, implants and injectable antibodies. However, none of these has been licensed for use yet.

"Because no LA-ART regimens are currently licensed, we did not assign one cost to LA-ART," say authors of the study published  in Clinical Infectious Diseases journal.

"Instead, we evaluated the cost-effectiveness of LA-ART at costs ranging from $20 000 to $80 000 to determine the maximum cost at which each LA-ART strategy would be cost-effective at a willingness to pay of $100 000/QALY (quality-adjusted life year)."

Head of the Kenya Treatment Access Movement James Kamau said the one-a-year drug is welcome as it would take away the daily pill burden.

Kamau was, however, concerned that it could erode other gains like viral load monitoring which are carried out routinely when patients go to pick their ARVs.

"The question is: Why would we jump to a once-a-year ARV when we haven't gotten a once a month one?"

The US research process is bank-rolled by the Clinton Health Access Initiative, the non-profit that also supports malaria treatment in Kenya.

"The UNMC has developed the world’s first potential yearlong antiretroviral for HIV prevention by converting a month-long ARV drug into a once-per-year therapeutic. CHAI has worked with UNMC to show that the drug is stable and can be formulated for future human injections," CHAI said in a statement.

According to the Nature Material's article, the reformulated drug provides a high degree of protection against vaginal, rectal, parenteral and penile challenges with simian-HIV strains, which affirms its future use as PrEP for people at high risk for sexual HIV-1 exposure and for intravenous drug users.

ARVs are well-proven to suppress HIV if taken consistently by infected people. This means the new long-acting ARV can act both as a vaccine for negative people and treatment for those already infected.

Limitations of the new drug include the lack of activity against major co-infections, such as hepatitis B virus, and potential drug–drug interactions.

Nelson Otuoma, head of Nephak, a network of people living with HIV, also welcomed the development.

"It's good progress although it may take time before it's available in Kenya," he told the Star.

The cabotegravir drug or CAB was originally developed by ViiV Healthcare, a pharmaceutical subsidiary of GlaxoSmithKline that specialises in the development of therapies for HIV infection.

Edagwa and Gendelman created the year-long-acting medicine by chemically converting cabotegravir into a nanocrystal and allowing the body’s own enzymes to slowly convert the modified drug into an active form that can be slowly released from tissue stores.

Kenya has the fourth-largest HIV epidemic in the world with 1.5 million people living with HIV in 2019.

The virus is spreading fastest among the youth, who also report the highest levels of non-adherence to the rigorous daily pill schedule.