To remain in force until further notice from National Security Council. 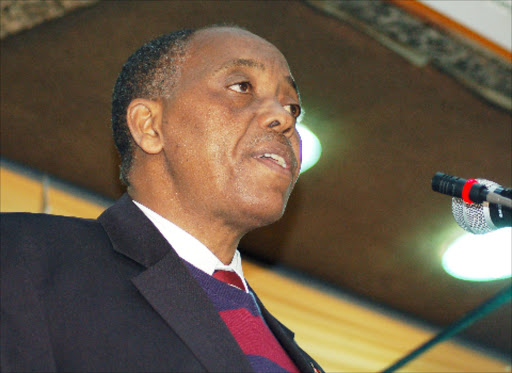 The government has suspended all non-essential foreign travel by state and public officers to prevent the spread of coronavirus.

"The suspension will remain in force up to and until the same is vacated by a resolution of the National Security Council," Kinyua said.

This means all non-essential travels outside the country, whether on official government business or on private business, will be halted until further notice.

Ambassadors and high commissioners abroad have been asked to represent the government in engagements within their respective jurisdictions.

State and public officers have been asked to inform the Ministry of Interior about international engagements in good time for proper facilitation.

Uhuru ordered the national security infrastructure to prepare to back the National Emergency Response Committee on Coronavirus.

Following an emergency session of the National Security Council on Friday, Uhuru directed additional medical personnel be recruited and retained on an emergency basic contract.

The patient is a Kenyan citizen who returned on March 5 from the US via London, UK.

Kagwe said the 27-year-old patient is stable, and she will not be released until she tests negative.

Don't go to hospital if you think you have virus — experts

The 27-year-old lady has given names of everyone she has been in contact with.
News
2 years ago
by KEVIN CHERUIYOT Online Journalist
News
13 March 2020 - 15:30