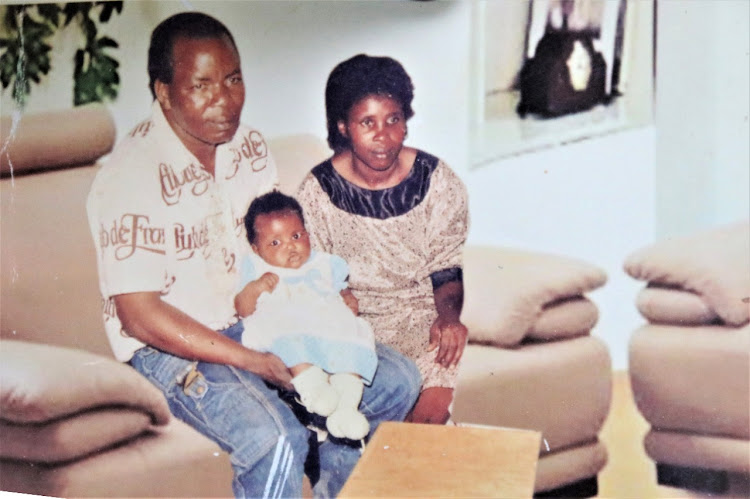 A picture of John Mugo Muoni with his first wife and only child who deserted him after the Nyayo torture experience. /WILFRED MYANGARESI

Nyayo torture chambers should be turned into a national monument of shame as part of former president Daniel arap Moi’s legacy, survivors have said.

The former Nairobi provincial headquarters should be dedicated as a reminder of Moi's misrule, they said on Tuesday during commemoration of their suffering in Nairobi.

Narrating their ordeals one after another, the survivors termed the pomp, colour and honours accorded to the long-serving president on his death as unfortunate, claiming the celebraation was meant to sanitize him at the expense of his victims.

The survivors who demanded compensation said Moi left many lives shattered and others were killed to retain his stranglehold on power while accumulating wealth.

John Mugo Muoni was a passionate Kikuyu vernacular musician when he married in 1989 and got one child. With the clamour for political pluralism gathering steam, Muoni’s musical career peaked as he sang revolutionary songs, some glorifying then opposition chief Kenneth Matiba and his cause.

His career flourished but not for long. He was picked up by Special Branch operatives in 1990, tortured at Nyayo House and detained for a year. Muoni was accused of praising Moi’s opponent, Matiba. The experience destroyed him, his marriage and his career for good, he said.

“They tortured me by physical beatings, concentrating on private parts,” the 67-year-old man said. The torture left him impotent.

His wife left in 1993 with their son and soon remarried. He tried marriage twice after that - in 1995 and in 2003 - but the relationships collapsed due to his condition.

Besides his marital problems, Muoni said, he exhausted all his savings to keep his family while in detention and ended up in poverty. His eye was operated on in 2013 due to the torture.

“Moi left me devastated,” he said. “He took a way my career, my health and my marriage as he lived large and people are glorifying him in his death,” he said.

Joe Njoroge was also arrested in 1990 for being a member of the outlawed Mwakenya group that agitated for democracy. He was accused of engaging in seditious activities.

Njoroge got detained at the cold underground chambers at Nyayo House.

Every morning for the one month he was there, he was kept naked and had high pressured cold water splashed on him using a hosepipe until it reached his ankles.

“I would stand for long as I could not sit on the ice-cold water. But due to exhaustion, I would squat and then just sit,” he said.

He would be blind folded every time he was taken out of the dark cells to the lifts. At the last floor, Njoroge recounted, he would be pushed to a boardroom full of people to interrogate him as he was beaten.

He would be bundled into the boot of a car whenever he fell ill and requested to be taken to hospital. Njoroge was detained in Kilimani police station after Nyayo torture chambers for one year before being released without prosecution.

But it was not just the detainees who suffered. Their families were not spared.

Rose Wango Gathito was a teacher at Thogoto Teachers College in Kiambu when her husband, a computer science lecturer at the University of Nairobi’s  Chiromo campus, got detained in 1986.

Together with their two children, she was thrown out of the university staff residence for being the family of a person who was against the state.

At Thogoto, where she stood a chance to benefit from a staff house, she was denied residence as well.

“It was untold emotional torture. I would randomly get followed to my house or even get police camping at my house,” she explained. "At one point they came and collected the computers and the typewriter machine we had at home", she added. 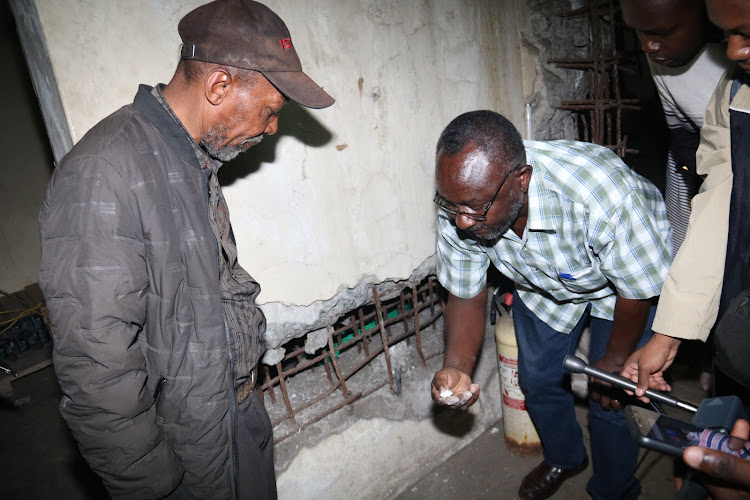