Court of Appeal Judge Odek found dead in his house

A team of investigators are currently at his apartment in Kisumu.

• The judge stays in an apartment next to Kisumu Central Police Station. 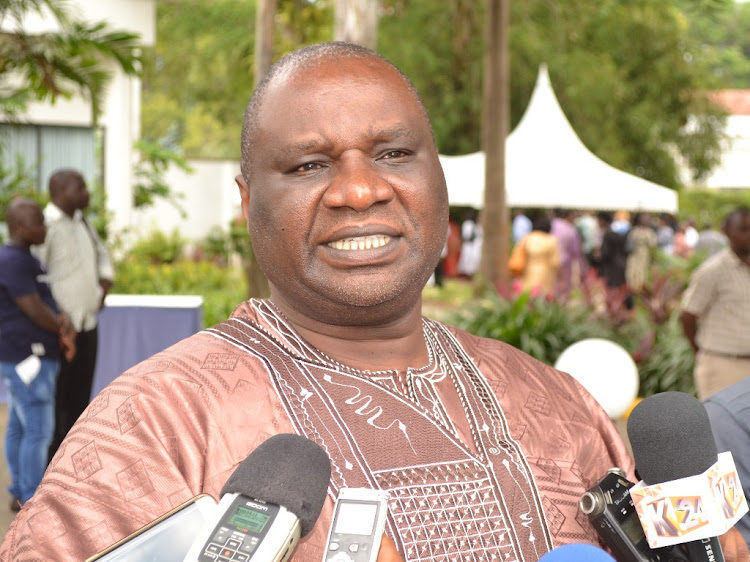 The judge stays in an apartment next to Kisumu Central Police Station.

Makokha said a team of investigators and a pathologist are currently at the scene.

“I have sent officers to ascertain the incident before the body is removed to the mortuary,” he told the Star on phone.

Odek was found on his bed. He came in on Friday and was dropped by the driver.

The judge stayed alone at the Groove Hut apartment.

The house was locked from inside with the keys and the judge's phones inside. The TV was still on when the body was found. 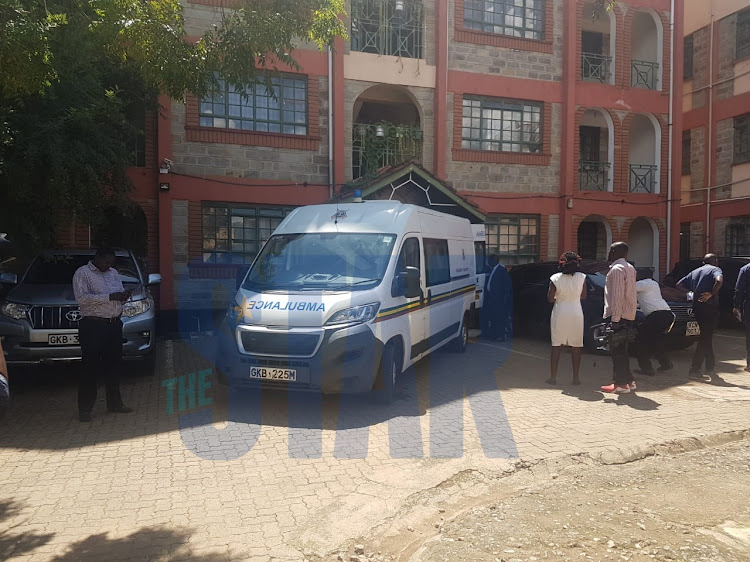 " When the driver came to pick him he found the door locked. He went to report at Kisumu Central Police Station. The police had to break the door," Chief Magistrate Julius Ng'ang'a said.

Odek's body was covered with a blanket half way with his hand supporting his head as he slept on his back.

Ng'ang'a said the cause list was out of cases he was to preside over.

"When reached on phone he was not picking, " he added.

Makokha said investigations are ongoing to establish the cause of death.

His body was taken to the Aga Khan Hospital Mortuary.

Chief Justice David Maraga said he was 'deeply saddened by the sudden demise of Odek'.

"He was not only a distinguished Judge but also a prolific legal scholar who was widely published and celebrated across the continent and beyond," Maraga said in his condolence message.

"On behalf of the Judiciary, the Judicial Service Commission and on my own behalf, I wish to express our heartfelt condolences to the family, friends and the entire legal fraternity for this shocking loss."

Judge Odek served as the Director of the Judiciary Training Institute from 2016 to 2018, having become a Judge of the Court of Appeal in 2012.

Court of Appeal Judge Otieno Odek will testify as a prosecution witness against Senior Counsel Tom Ojienda.In a statement on Monday, Director of ...
News
3 years ago
Post a comment
WATCH: The latest videos from the Star
by MAURICE ALAL Correspondent, Nyanza Region
News
16 December 2019 - 11:35
Read The E-Paper