• Residents say they have complained since 2015. 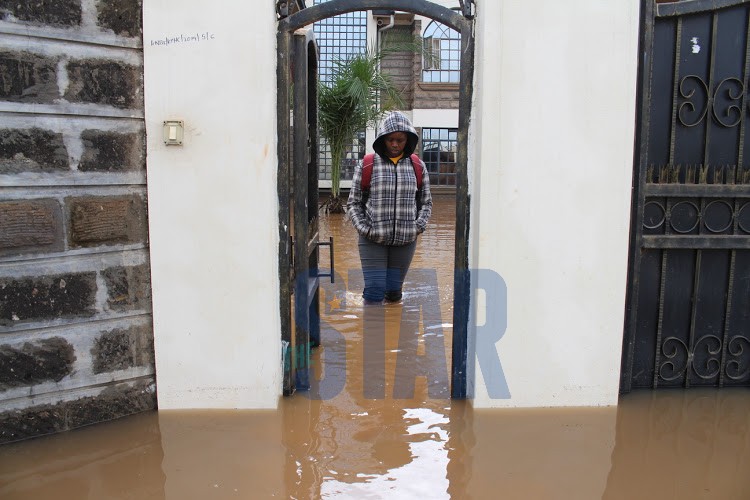 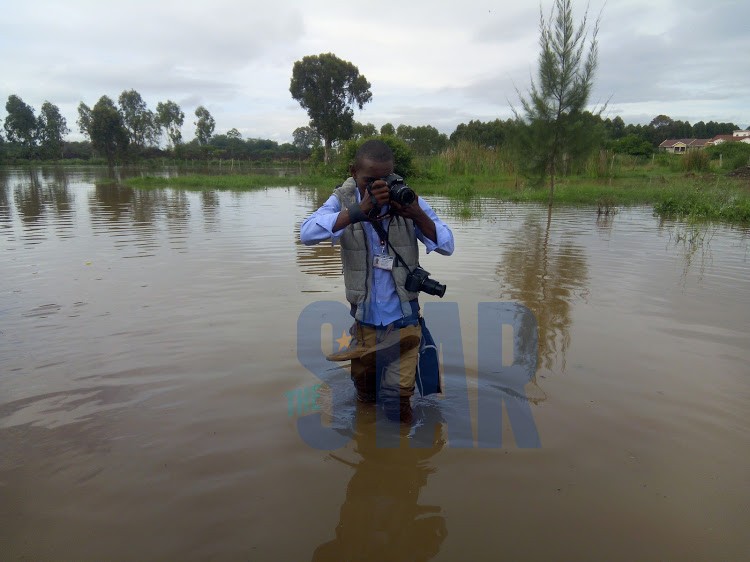 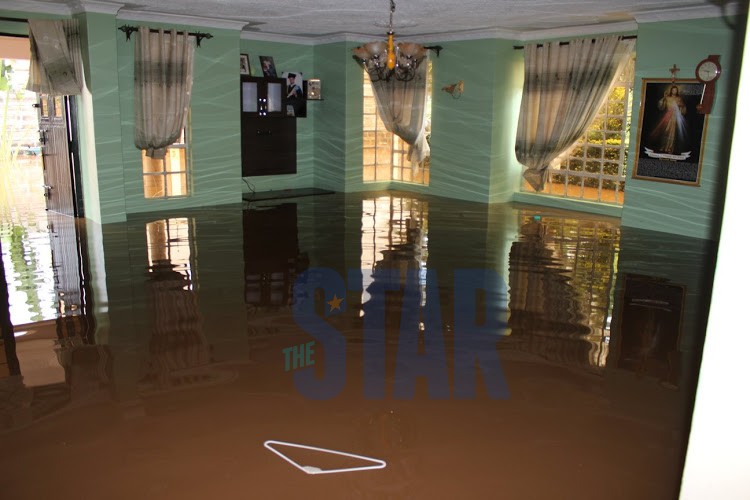 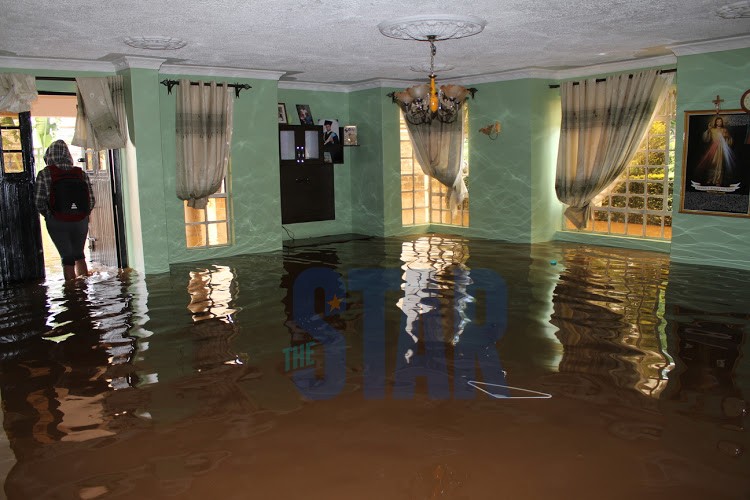 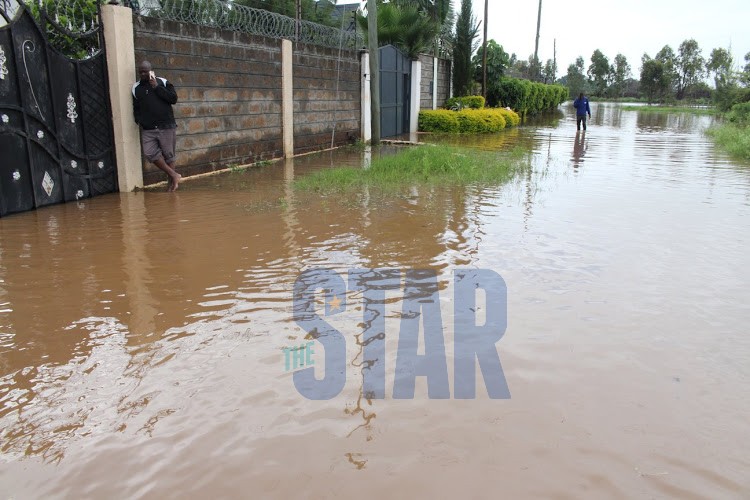 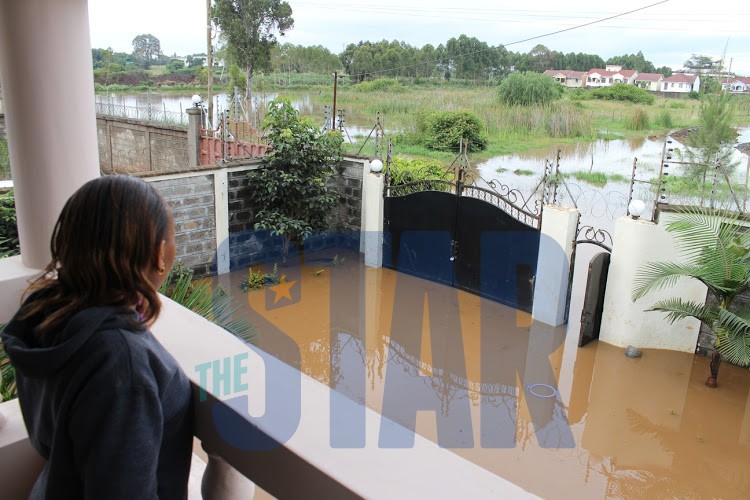 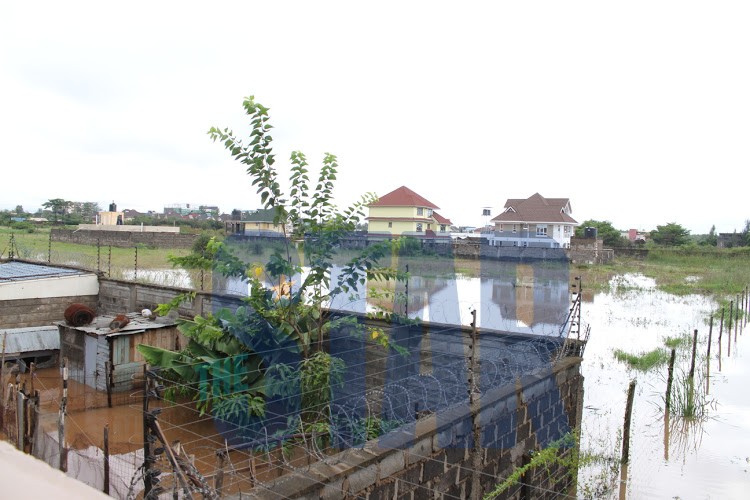 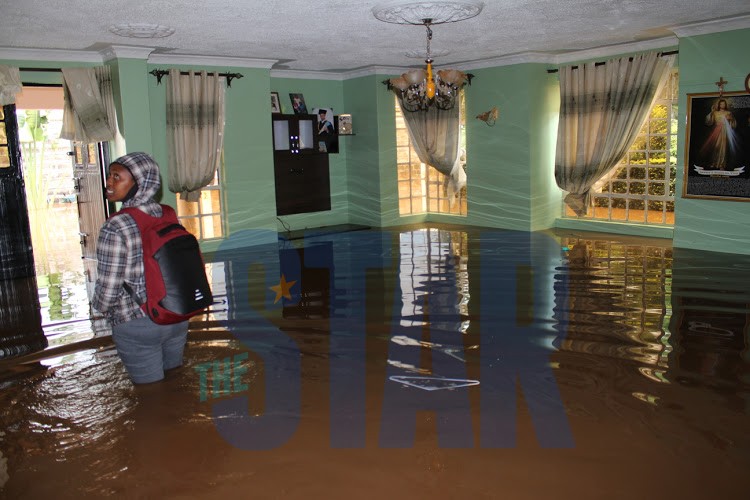 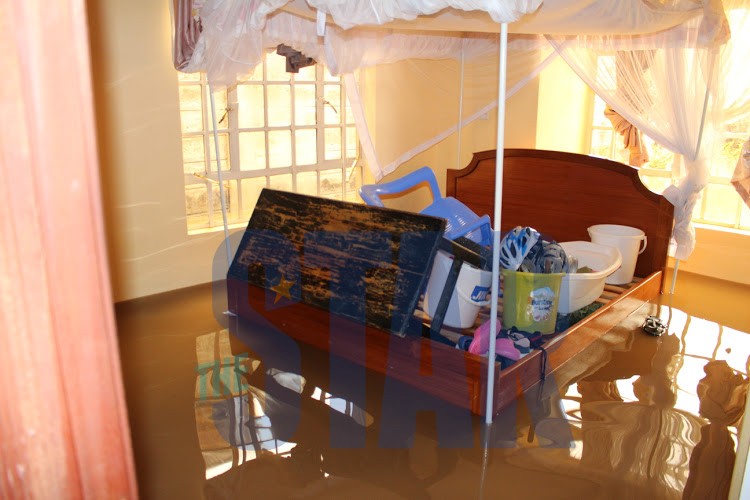 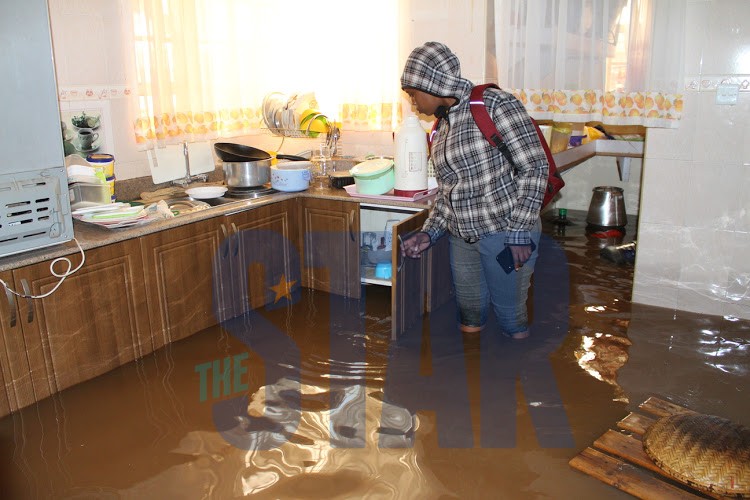 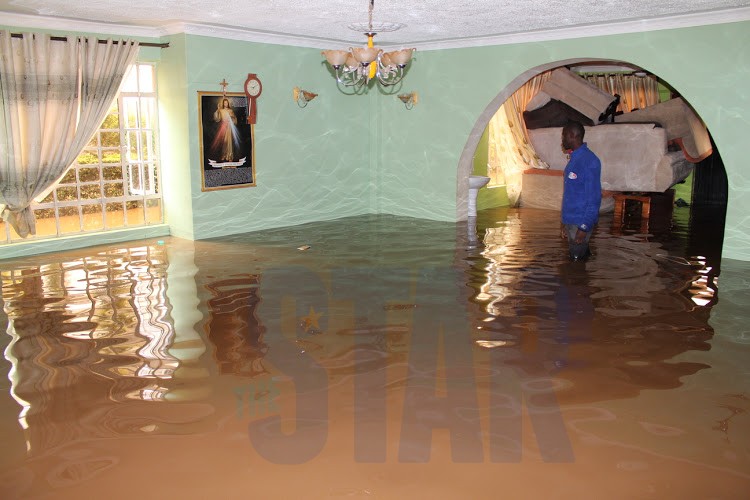 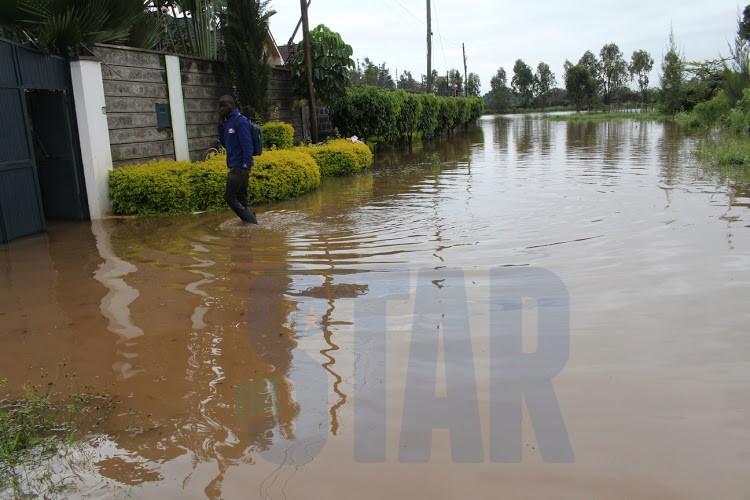 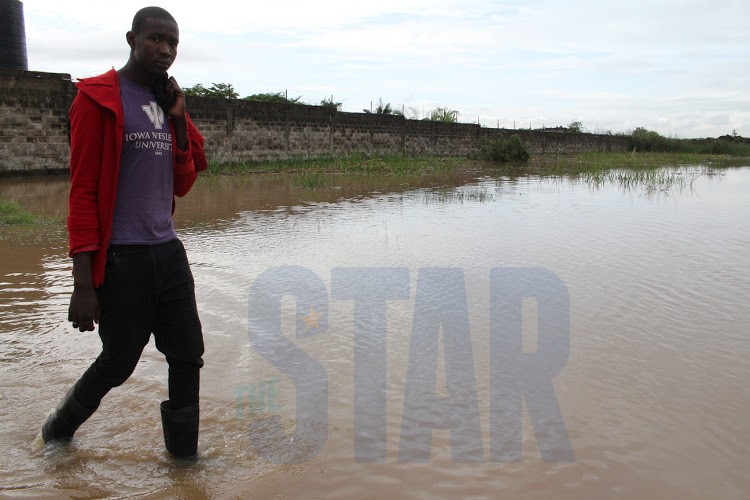 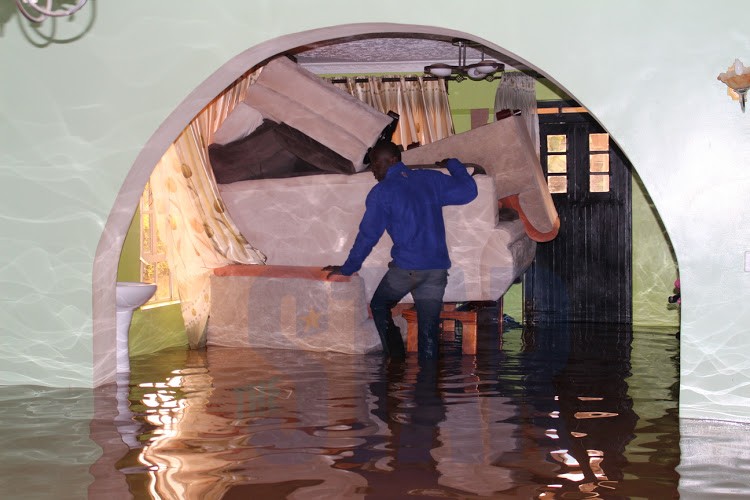 Dozens of residents were left stranded after their houses were marooned by floodwaters at Varsityville Estate in Ruiru on Thursday.

The flooding happened after a dam burst its banks.

When the Star visited the scene, several owners stood in groups unable to access their homes.

"From yesterday 9pm, we have been trying to engage Brookside Dairy company who own the dam with little response," said resident Josephine Munene.

At Munene's house, the sitting room, bedroom and kitchen were flooded and furniture had to be moved to a corner.

"I have had to take my children to my neighbour's house. We have complained to Northlands since 2015 but it's unfortunate every year we have to undergo this," she said.

Residents urged the government to move with speed to resolve the situation.