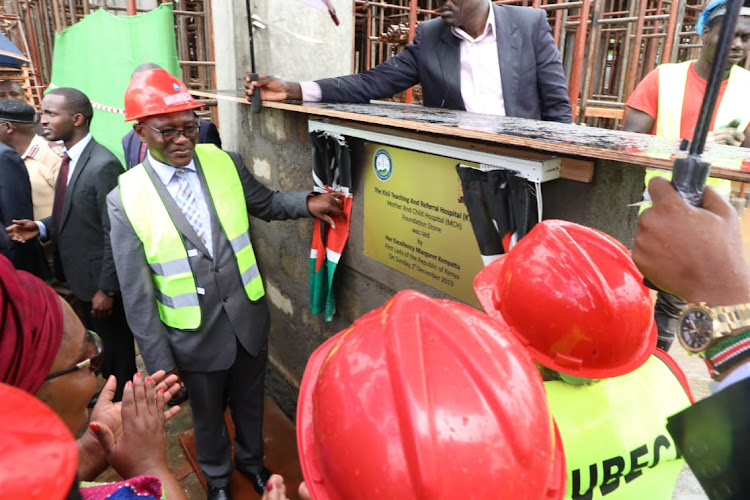 Kisii county staff were yesterday told to brace for hard times ahead as salaries for November are likely to be delayed.

No specific date for payment was released.

Finance executive Moses Onderi in an internal memo said late disbursement of funds from the Exchequer occasioned the delay in paying the workers.

"We wish to notify our employees that we will not be able to pay you on time owing to this development ," said a statement from the executive sent to various departments.

Onderi said the salaries will be paid as soon as the money comes."For now, we sincerely regret all the inconvenience caused," the statement stated.

Some employees planning holidays elsewhere during December festive season said they may be affected.

Meanwhile, disaster officials in the county said a quarry worker retrieved two days ago after being trapped at a soapstone quarry in Tabaka has died.

He said there had been mudslides in a few areas across the county and urged caution.

"As it rains, we still caution our people to exercise vigilance and communicate to us in case they need emergence assistance," Orita said.