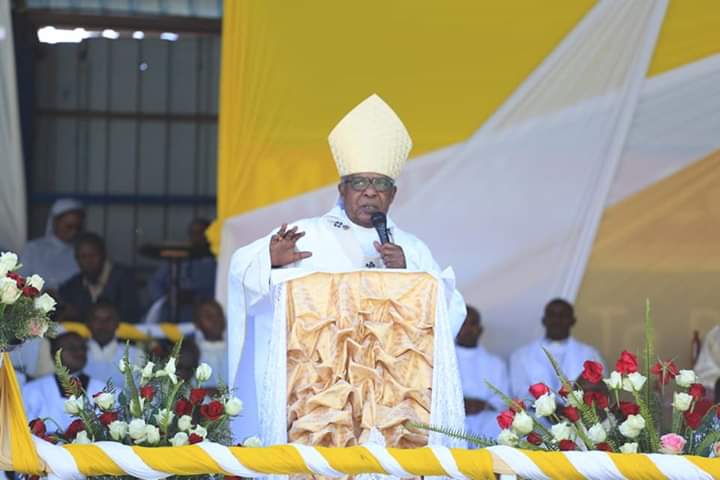 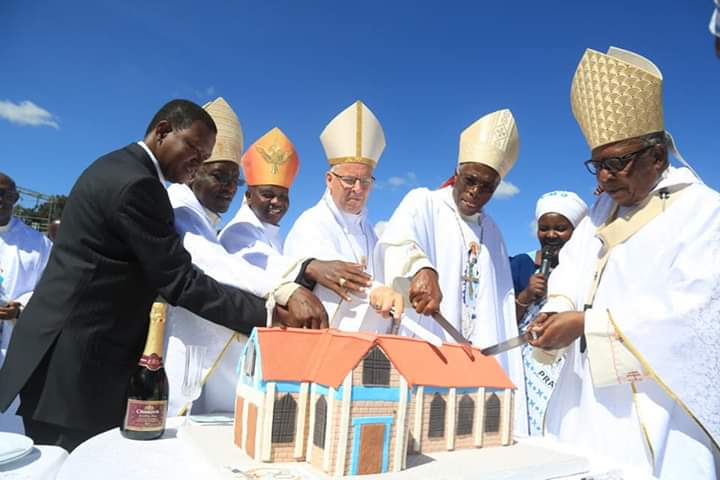 Thousands of Catholics on Saturday marked the 50th anniversary of the Diocese of Machakos at Kenyatta Stadium.

The climax of the celebrations was a Mass presided over by Apostolic Nuncio Hubertus Matheus Maria Van Megen.

Kivuva had taken over from the late Archbishop Boniface Lele.

The diocese was founded in 1969 under Archbishop Emeritus Ndingi Mwana A Nzeki, who headed it for three years before handing over to the late Bishop Urbanus Joseph Kioko.

The Catholic population has since tripled and is served by 82 parishes, 206 priests and 36 missionaries, 291 sisters, 51 brothers and 1,952 catechists in Machakos and Makueni.

The Apostolic Nuncio urged parents to grow their children in the church.

"I urge us all to maintain the family as the basic unit of guidance for our future generations. Let us raise our children in the church where they will learn virtues that will remain ingrained in them as adults," he said.

Cardinal Njue called on the congregants to avoid being influenced into doing things which do not comply with their Catholic faith and identity.

He asked Kenyans not to accept things blindly, cautioning them to question what is brought to them and do a critical analysis before accepting it.

The cardinal noted that Machakos Diocese has more than three million Catholics and hinted that it might soon be split to have a Makueni diocese.