The boy was reportedly missing on Saturday afternoon.

• His grandmother Grace Mutuku reported the matter to the police after they found his clothes near the dam at around 6pm.

• OCPD says police went to the scene, begun search but was suspended due to darkness. 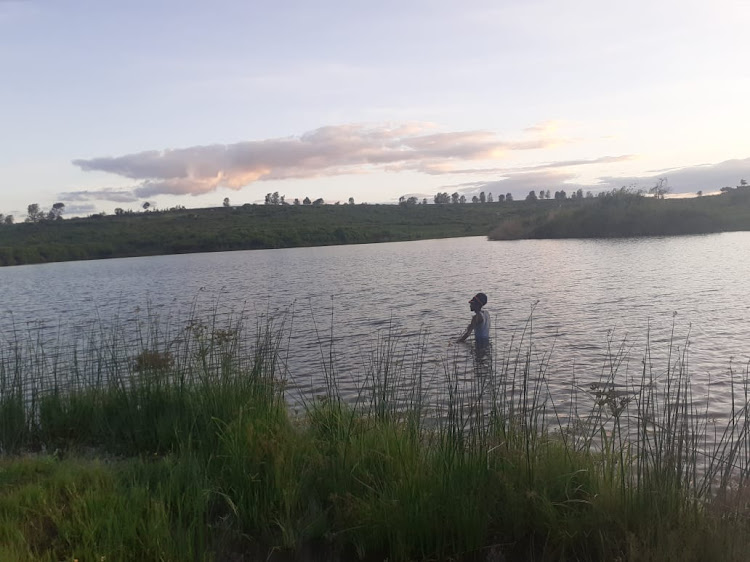 Police in Matungulu have managed to retrieve the body of a six year old boy who drowned in Kyanzavi dam on Saturday evening.

Brian Mutuku was reported missing on Saturday around 12:00 noon .

His grandmother Grace Mutuku reported the matter to the police after they found his clothes near the dam at around 6pm.

Confirming the incident Matungulu OCPD Kipkemoi Kirui said police had to abort the searching mission on Saturday evening but they resumed it on Sunday morning.

"It was reported that the boy drowned. Police went to the scene started the search mission but we had to suspend it since it was getting dark", he said.

Kirui said the boy was swimming in the dam with his friends when he drowned.

His body was retrieved on Sunday morning by locals divers after it was spotted floating.

Kirui said the body had no physical harm and it has been moved to Kangudo mortuary.