• The results were released on Monday by KNBS director general Zachary Mwangi. 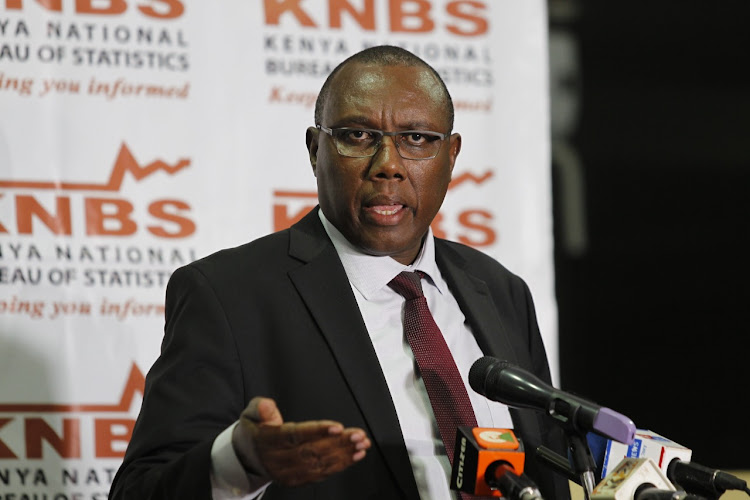 The Kenya National Bureau of Statistics has released the Census results indicating that Kenya's population is 47.5 million.

The results were released on Monday by KNBS director general Zachary Mwangi.

The Census was conducted from August 24 to 31.

The statistics recorded the number of intersex persons for the first time. The country has a total of 1,524.

The average household size declined to 3.9 per cent in 2019 compared to 4.2 per cent as per the 2009 population results.

The outcome will be used by the government in distributing its resources countrywide.

President Uhuru Kenyatta received the data results, lauding the team for ending the exercise within three months since it was concluded.

"This is another milestone for our country, that we are the first in Africa to release Census results in two months after conclusion," he said.

This will be the first census since devolution which raised prominence of numbers.
Opinion
2 years ago

The politics of census: Why does it matter?

In most instances there will be three persons conducting the census at each location.
News
2 years ago
by KEVIN CHERUIYOT
News
04 November 2019 - 11:26