Passenger from Tanzania arrested at border for transporting illegal goods 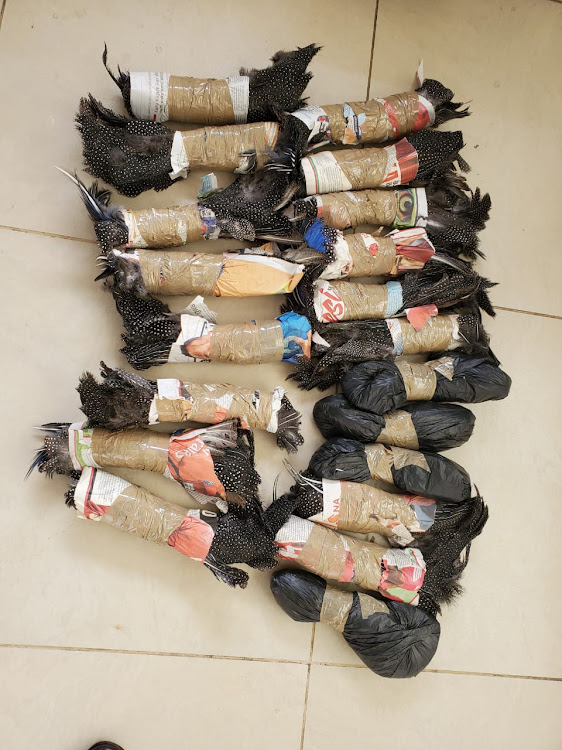 EIGHT containers of copper ore have been siezed by Ministry of Mining officials at the port of Mombasa. The eightcontainers, each measuring 20-feet ...
News
5 years ago

Customs officials seized 201 pieces of dried butterflies and 20 pieces of guinea fowl feathers at the Lunga Lunga border on Thursday.

The illegal goods were confiscated from a passenger on a bus from Tanga to Mombasa after a routine check at the border.

The officials got suspicious of the cargo and conducted a thorough searched.

The culprit was suspected to have intended to export the goods overseas.

He was transporting the cargo illegally as he did not have a permit to possess the goods from the Kenya Wildlife Service.

Documents seized from the suspect showed that the buyer of the dried butterflies was from Hungary while an invoice showed the seller of the guinea fowl feathers was from Dar es Salaam, Tanzania.

The suspect was handed over to Kenyan Wildlife Service for interrogation.