Early treatment suppresses the virus in the blood.

• Researchers are investigating whether ARVs treatment started within days of exposure to HIV could rid the body of the virus.

• Findings from the study will have a major impact on HIV cure strategies and will help African governments and health officials plan for interventions. 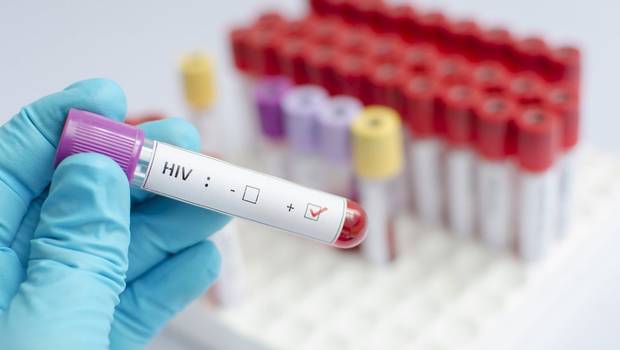 African researchers believe studies they are conducting show promise for a more effective treatment and possible cure for HIV at a lower cost.
Image: NewsBeezer

Could early treatment with antiretroviral (ARV) therapy help the body fight off HIV?

African researchers believe studies they are conducting show promise for a more effective treatment and possible cure for HIV at a lower cost.

In research currently going on at the HIV Pathogenesis Programme (HPP) at the University of KwaZulu-Natal (UKZN), Sub-Saharan African Network for TB/HIV Research Excellence (SANTHE) researchers are investigating whether ARVs treatment started within days of exposure to HIV could rid the body of the virus.

Focusing on the epicentre of the epidemic, South Africa, where 7.1 million people are living with HIV, SANTHE is collaborating with leading academic institutions, non-profits and community groups worldwide on translational research, efficacy studies in animal models and community perspectives of HIV cure.

The consortium of researchers from Botswana, Kenya, Rwanda, South Africa and Zambia, is one of the 11 awardees of the US$100 million DELTAS Africa programme supporting the Africa-led development of world-class researchers and scientific leaders in Africa being implemented by The African Academy of Sciences (The AAS) through its programmatic platform, the Alliance for Accelerating Excellence in Science in Africa (AESA), with the support of Wellcome Trust and the UK Department for International Development (DfID).

“In one of the studies, we are trying to come up with a strategy for people to live without ARVs after treatment and to ensure HIV does not come back. In the research we are conducting, we are treating young women in South Africa with ARVs immediately they are infected," Thumbi Ndung’u, SANTHE programme leader and HPP scientific director says.

The participants in the study are tested twice a week, so we can immediately detect if they are infected. These individuals might be easier to cure,” Ndung’u adds.

SANTHE is collaborating in the study with the Females Rising through Education Support and Health (FRESH), a community-based programme that has since 2012 reached out to young women at risk from HIV based in Durban, South Africa.

Findings from the study will have a major impact on HIV cure strategies and will help African governments and health officials plan for interventions, drawing on lessons from cutting-edge research in the country with the biggest HIV epidemic in the world.

The basic research science on biological samples from FRESH participants and performed at HPP under Ndung’u’s leadership is based on statistics indicating that young women are very high risk and bear the disproportionate burden of the HIV epidemic. Over two-thirds of 24-year-old women in South Africa are infected with HIV.

The programme enrols local women who are HIV negative. Their blood samples are frequently tested (every two weeks) the HPP to see if anyone has recently contracted the virus.

If they have, they start ARV therapy and, in turn, provide further samples for the study. Most of the young women in FRESH are disadvantaged and a lot of them are out of school, but through the programme they can get economic opportunities, or even go back to school.

There are some interesting preliminary findings from the study. For example, HIV usually depletes a person’s CD4 cells – but not so in these women, if they are treated early. The team is looking to study whether this has long-term benefits.

Ndung’u’s colleague, Krista Dong, who leads the FRESH study, is collaborating with the SANTHE scientists on a two-pronged prevention strategy clinical trial - enrolling the highest risk group at the epicentre of the HIV epidemic and treating early to provide an opportunity to conduct pure research.

“Thumbi Ndung’u and our teams at HPP and FRESH will be implementing a clinical trial focused on “cure” or ‘post-treatment control”, enrolling young women whose HIV infection was detected during their enrolment in the FRESH study,” says Dong adding:

“This is a novel treatment that will be given to HIV-infected individuals, that involves a combination of two or three broadly neutralizing antibodies (‘BNAbs’ pronounced bee’-nabs), plus an immunomodulatory agent.” 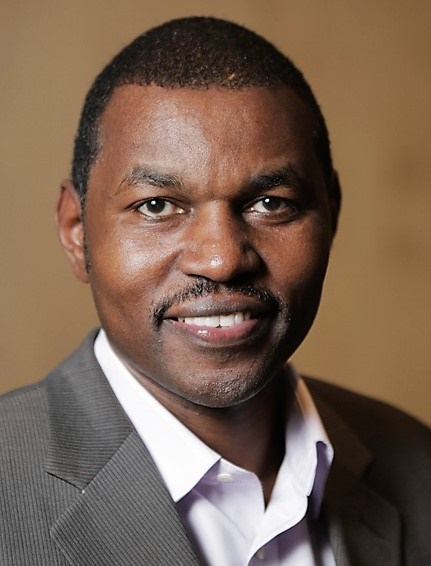 A FRESH Cohort HIV study has discovered that Black women in South Africa have a different composition of bacteria - a diverse bacteria-microbiome in their vaginal tract - that makes them more vulnerable to HIV infection.

Data from the study reveal that most of the women use the injectable hormonal contraceptive, which puts them at a higher risk of HIV infection.

The research seeks to understand those factors (the bacterial conditions that puts the women at a higher risk of infection), in the clinical trial that will launch a novel product to alter the composition of the bacteria in the vaginal tract.

The idea of using immunotherapy, for example chemicals (monoclonal antibodies), is to kill HIV in those infected with HIV and also stimulate a new immune response, to have the body generate, make cells that can fight the infection. We don’t know whether this will work, but we feel there is a possibility.

It seeks to know how the immune system fails to protect women infected via the membranes at the site in the female genital tract where they are first exposed.

With the first marker for infection, immediate treatment will lead to reducing the virus, blunting the peak-time; the most likely of a cure strategy, Dong explains.

The cure study will begin in 2020 following the 2019 Lactin V new investigation product the researchers have developed to alter the bacteria in the vaginal tract.

Since the young women in the FRESH Cohort Acute HIV study are tested so frequently, HIV infection is picked up within days of exposure and they are started on “immediate” treatment.

This means that the ARVs stop viral replication very early, before the levels get very high in the blood and before they establish large repositories or “reservoirs” of virus that cannot be eliminated by drugs alone.

Because ARV treatment is started very early and limits the size of the viral reservoir, this may present one of the best opportunities to use a novel treatment to eradicate the virus from the body or to help the body to control the virus without drugs (post-treatment control).

Early treatment research has confirmed that the earlier you start treatment for HIV, the better.  Early treatment suppresses the virus in the blood, which prevents further damage to the immune system.

Although the immune system is unable to control (suppress) the virus without ARVs, except in rare individuals, once a person stops ARVs, the virus begins to replicate and high levels in the blood return.

In the study, the goal of early treatment is not only to prevent damage to the immune system, but also to limit establishment of the viral reservoir and create a unique cohort of individuals in whom novel cure strategies can be tested.

The SANTHE/FRESH study will significantly contribute to HIV research and demonstrates that African researchers are conducting cutting edge science in Africa that complement global efforts in the search for a cure for an epidemic that has ravaged the continent.

Is a cure for HIV in the pipeline?

Hope has been raised for millions of patients battling HIV as researchers now believe a cure could be in the pipeline.Currently, the virus can hide ...
News
3 years ago

If the trial is successful, it will bring a new form of HIV prevention to people.
Health
3 years ago

An HIV vaccine that has the potential to protect people around the world from the virus has shown promising results.The treatment, which aims to ...
News
4 years ago
Post a comment
WATCH: The latest videos from the Star
by JOHN MUCHANGI AND MAGDALINE SAYA
News
07 July 2019 - 14:06
Read The E-Paper