Kenyans to get HIV viral load results in just 70 minutes

Previously, the samples would be collected and taken to the Kemri and results sent back in two weeks

• The kit is cassette-like, portable, battery-operated and measures the amount of HIV in blood.

• Each device has a unique operator number that will enable the coordinator to see the status of each machine from wherever he is seated. 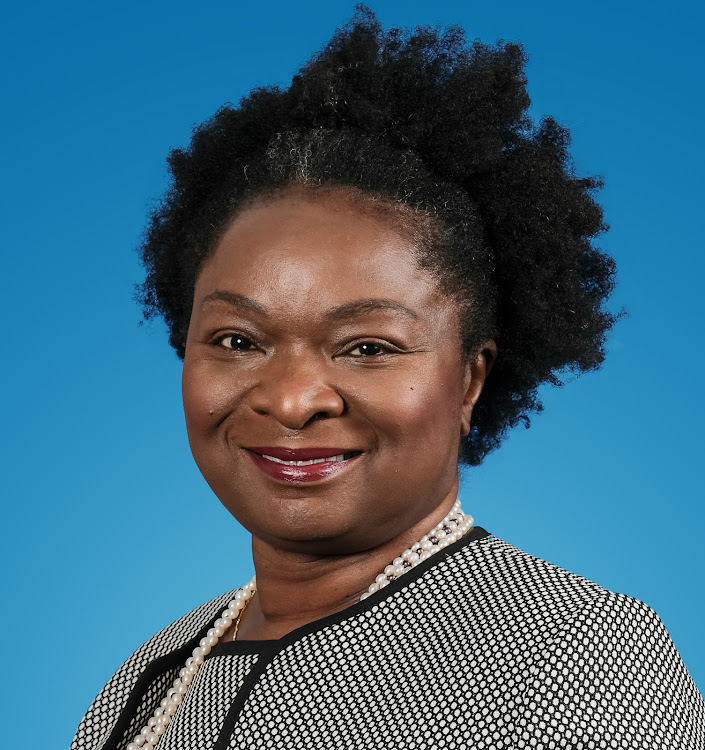 Kenyans in remote areas will get the results of their HIV viral load tests within 70 minutes after the approval of a portable point of care testing kit by the World Health Organisation.

Previously, the samples would be collected and taken to the Kenya Medical Research Institute and results sent back in two weeks.

The WHO-approved m-PIMA is a portable point of care testing kit designed for use in remote areas.

A viral load test is a laboratory test that measures the amount of HIV in a blood sample. Results are reported as the number of copies of HIV RNA per millilitre of blood.

A clinical officer puts the sample in the cassette, closes it and allows it to run for 70 minutes. The battery can be charged overnight.

These devices are connected through a sim card using the mobile network but when the network is down it can use a lower level 2G and send the results.

The HIV programme manager at district, county or national level can see which machine is on or off, who is using the machine and can see the results on a live dashboard.

Each device has a unique operator number that will enable the coordinator to see the status of each machine from wherever he is seated.

“Even if the county has more than 200 devices, he will be able to tell the status of each, pinpoint which machines have got errors and even pinpoint that operator number three in this particular clinic has got three errors already today,” Dr Kuku Appiah told the Star.

Appiah is the director of Medical and Scientific Affairs in Africa at Abbott.

“The country distributor or service provider will also be able to view the status and can call to tell them what to do because most might be user settings issues,” she said.

The medic said this will allow people to receive results during the same visit and enable immediate treatment decisions, thereby reducing the number of people lost to follow-up.

To provide the most effective HIV treatment and care, WHO recommends that everyone receiving ART undergoes a viral load test at six months and 12 months, and annually thereafter if the individual is stable on ART.

The viral load is considered high if it is 100,000 copies or more. This means the virus is at work making copies of itself, and the disease may progress quickly, hence the need for immediate treatment.

However, if it is below 10,000 copies, it means the virus probably isn't actively reproducing as fast, and damage to your immune system may be slowed. This is not optimal.

The medic said the test can be done by any clinic personnel trained by the company and it doesn't have to be trained lab personnel.

The system has been tested in Kenya and all the findings have been presented to the government to decide.

US will reduce funding for HIV from Sh50.5 billion to Sh35 billion this financial year.
News
3 years ago

Her photo was inappropriately used contrary to the law and without her consent.
News
3 years ago

If the trial is successful, it will bring a new form of HIV prevention to people.
Health
3 years ago
Post a comment
WATCH: The latest videos from the Star
by MAGDALINE SAYA REPORTER
News
26 June 2019 - 05:00
Read The E-Paper